The 33-year-old from Cardiff, Wales, is also an avid golfer when he’s not on the pitch – just not at this year’s World Cup in Qatar. A key member of the Wales squad that begins the group stage of play on Monday against the United States, Bale and his teammates were told they were not allowed to play golf during the international event, with manager Rob Page wanting the team to be focused on the task at hand.

“Yeah. There’s no golf. We’re out there to do a job,” said Page. “In the past, I may get Gareth, Kieffer Moore or Aaron Ramsey come up to me and say, ‘What’s the plan for tomorrow afternoon? Are there meetings?’ I’d say, ‘No, there’s no meetings, so if you want nine holes then go and play’. But that is when you have a week building up to a double-header. Out there, we won’t have enough time. Every four days there is a game. It’s relentless.”

That doesn’t mean Bale’s golf swing is getting stale in the gulf. A golf simulator has reportedly been installed at the team’s luxury hotel.

“We’ve just been in the swimming pool, playing table tennis, pool and golf,” said Bale’s teammate Mark Harris. “Team spirit is great anyway but games like that help you. Gareth’s very good at the golf. I think most of us have had a swing and we had a go after training as we had some spare time.”

Bale is also a global ambassador for the R&A.

Click for a full primer on the World Cup, courtesy of USA Today Sports.

What Premier League team does Rory McIlroy root for? (And 7 other pro golfers who follow an English club) 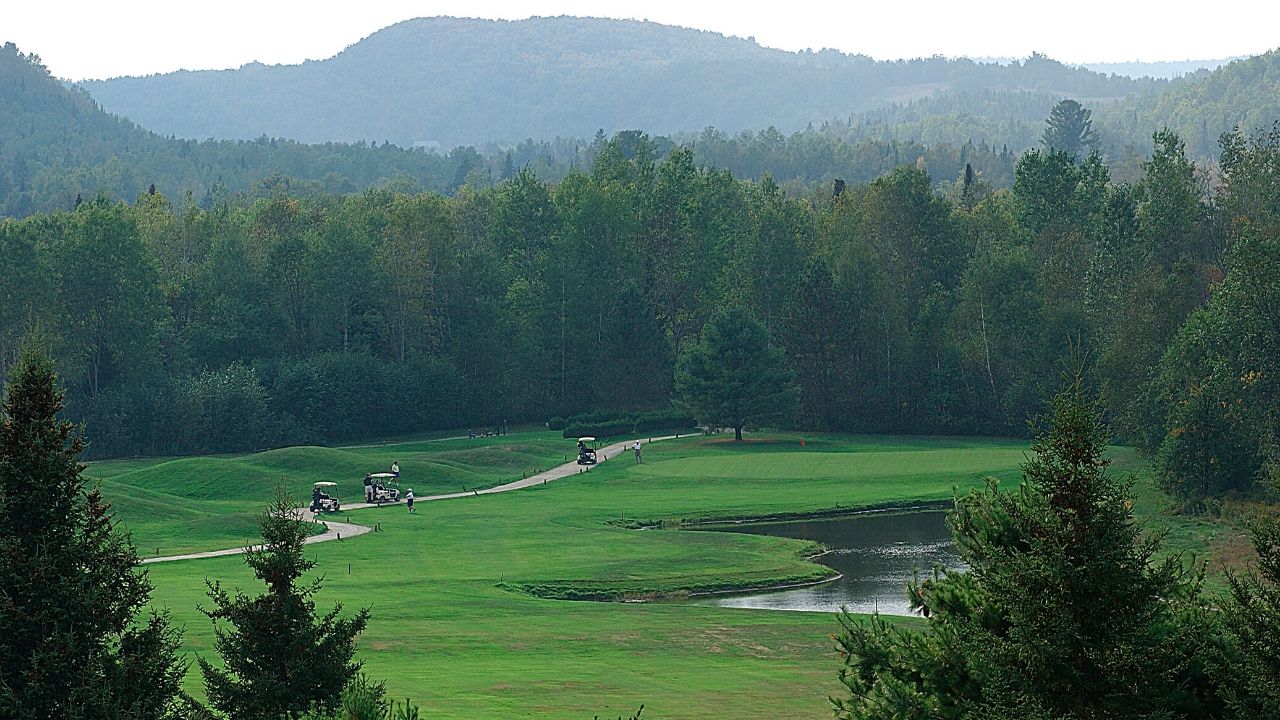