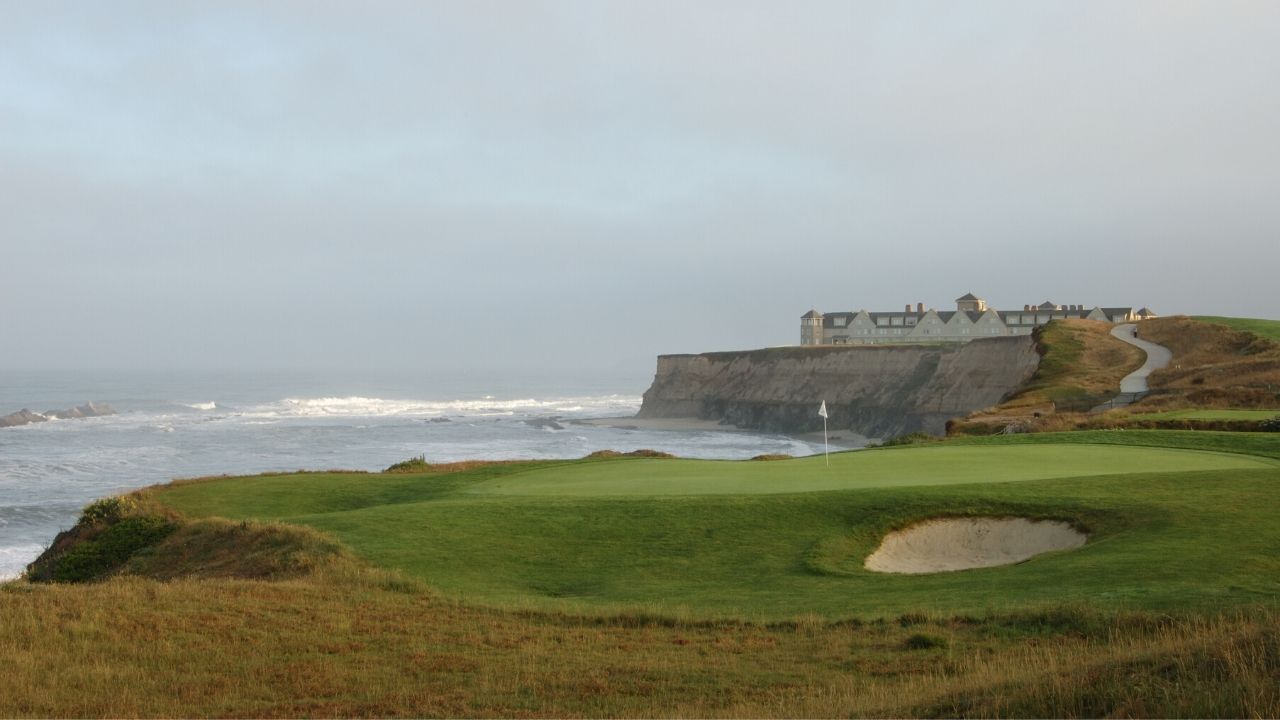 Adam Scott and Steve Williams are getting the band back together.

According to Golf Digest, Williams is coming out of retirement to pick up the bag once again for Scott, beginning with this week’s Australian PGA Championship at Royal Queensland in Brisbane as well as next week’s Australian Open at Kingston Heath and Victoria Golf Club in Melbourne. Scott will have Williams and regular caddie Greg Hearmon share the role for 2023.

“For me it’s exciting to work again with Steve and see if we can rediscover the magic,” Scott said to Golf Digest. “As a player, you experience different points in your career. Right now on the PGA Tour is a time of change, and I’m adjusting to it. Having Steve and Greg doing a job share is going to help me get everything I need and that’s to be fresh at the biggest events.”

The pair began working together in 2011 after Williams was fired by Tiger Woods following a 12-year partnership that produced 13 major championships. Williams was on the bag for Scott from 2011 to 2017 and helped the Aussie win his first major at the 2013 Masters as well as claim the title of World No. 1 in 2014.

“My goal is to win majors; I had a good run with Steve in the majors and we did win the Masters, but it’s about getting an overall balance for what I need to perform in the biggest events,” Scott said. “Steve is at a point in his life where he’d like to have a dabble again, so to speak. It’s a good balance for him because it won’t be a full year’s grind.”

“The time I spent caddieing for Adam was very memorable; helping him becoming the first Australian to win at Augusta,” Williams said. “I feel Adam is in a good shape with his game, and I’m fresh having not caddied for a few years, so I’ll bring a lot of enthusiasm.

“I’ve always said to Adam and to others, to be remembered as one of the great players, you have to win multiple majors. The opportunity to try and get Adam major No. 2 and elevate himself to a special group of players in history, would be a privilege.”

Photos: Adam Scott through the years 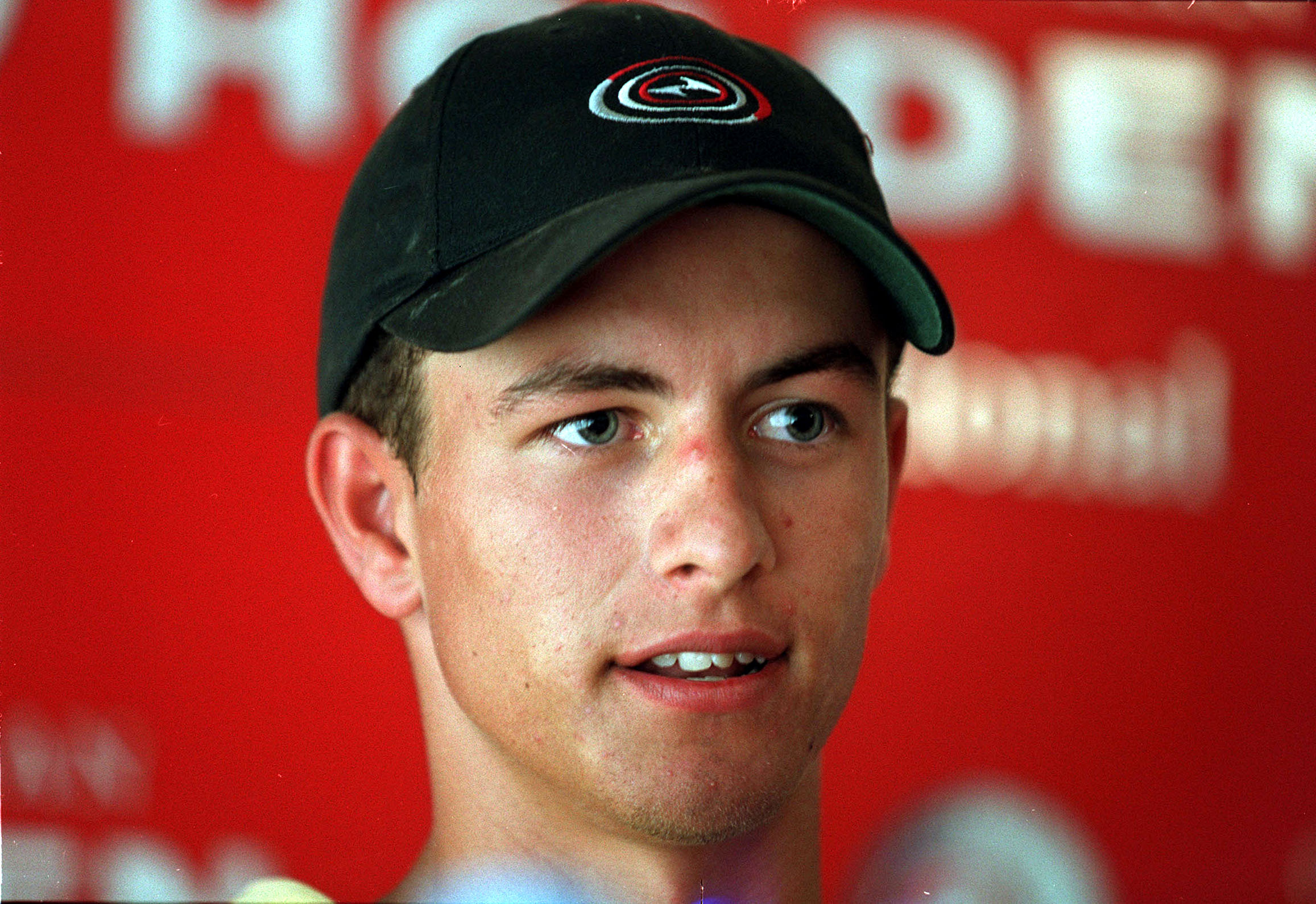