PACIFIC PALISADES, Calif. – Aaron Beverly’s first memory of Tiger Woods is of watching him win the 1997 Masters while on family vacation.

“I wasn’t quite in diapers, but I was definitely in overalls,” Beverly, 27, recalled. “The only reason I remember this is because my dad has told me the story a hundred times over. We were on vacation in Monterey and he had it on TV and we watched, and that was one of the first times I ever saw my dad cry because Tiger won. And the last time I ever got to watch with my dad was the 2019 Masters when Mr. Woods won.”

Beverly is set to make his PGA Tour debut this week as the recipient of the Charlie Sifford exemption into the Genesis Invitational at Riviera Country Club, the tournament hosted by Woods. Awarded annually since 2009, the Sifford exemption represents the advancement of diversity in the game of golf.

On Wednesday, Beverly, who will hit the opening tee shot on Thursday, sat next to Woods as they conducted a joint press conference on the eve of the tournament. 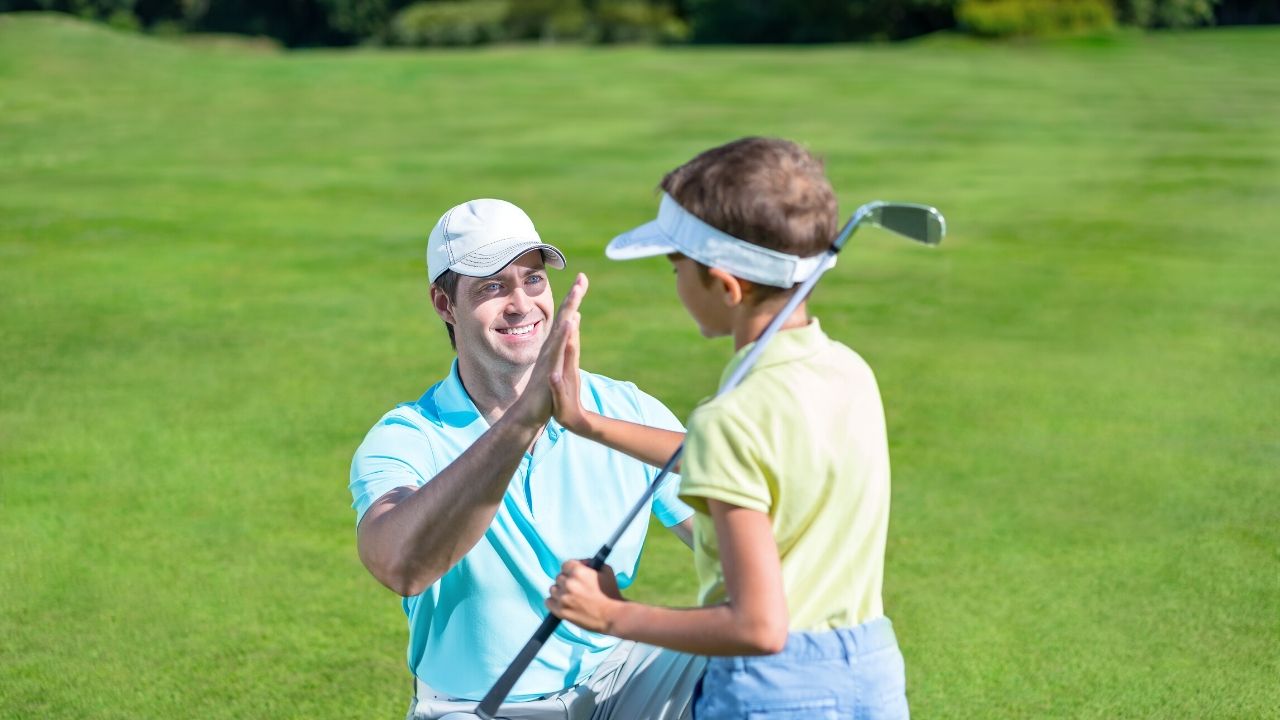 “To be sitting here next to Mr. Woods, and to be honest with everybody, he’s really cool. I had dreams of one day playing against him and competing against him and hopefully 72nd hole, I’m making the putt and I’m fist pumping,” Beverly said. “My dreams never got so far to be sitting and doing a press conference with him, but it’s definitely a moment in time I’ll never forget and very special.”

“Let’s work on that 72nd hole,” Woods said with a look and a matching voice that said not to so fast young fella.

Beverly is a fitting representative for the Sifford exemption, a Black golfer who splits his time as an assistant pro at Valley Hi CC in Elk Grove, California, and an assistant coach at his alma mater Sacramento State University while chasing the dream of climbing the rungs of professional golf. He was a standout player at Armijo High, the 2012 Northern California CIF golf champion, and played with a Clovis East High kid named Bryson DeChambeau in his group at the state championships.

“He showed up on the first tee and he had his I call it the LL Cool J hat on. I didn’t know who he was,” Beverly said. “I remember we both hit good drives on the first hole and I had him by 5-10 yards.”

At Sacramento State, he was the two-time Big Sky Conference Player of the Year. In his last event in college, he played in the same group with another Cali kid named Collin Morikawa.

Much like Woods, Beverly’s love of golf stems from a close relationship with his father. Aaron’s childhood