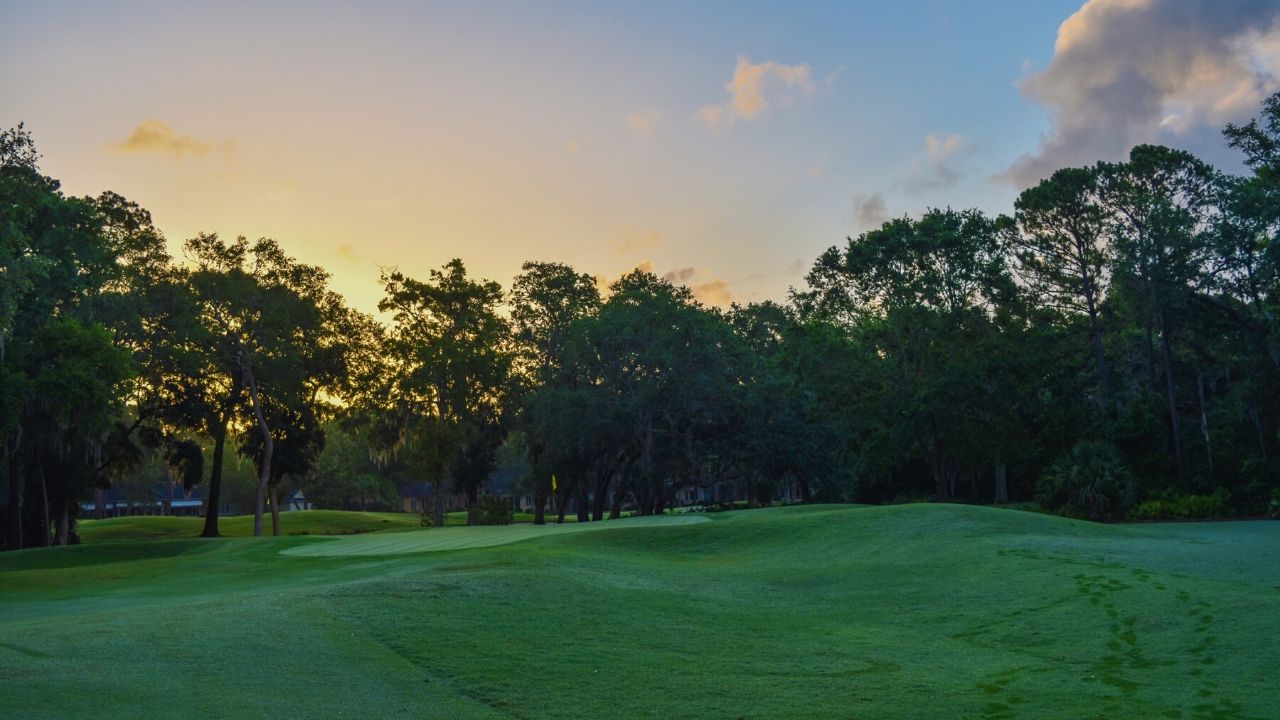 First off, it’s not technically an auction.

The property that used to be Jones Creek Golf Club will be offered for sale Oct. 6 “at public outcry” at the old Columbia County Courthouse in Appling, but while the legal advertisement for the sale makes it sound that way, it won’t be “an auction with a cowboy hat,” according to attorney Harry Revell, but a routine foreclosure.

Revell represents Jones Creek Investors LLC, the ownership group that defaulted on a $4 million loan agreement with Julian Saul, a partner in JCI and its primary financier. According to Revell, there have been “fits and starts” of interest in buying the 10-parcel, 195-acre course since the club closed its doors in September 2018, but nothing led to a firm deal.

With Saul as the lien holder, the property is looking for a new owner.

And residents of the upscale Jones Creek subdivision in Evans are eager to see who that new owner will be.

The plaintiffs alleged that substandard engineering and a combination of factors helped cause erosion damage that deposited harmful sediment and debris into Willow Lake and downstream waterways.

The resultant pollution and disruption of water flow, according to the federal suit, harmed neighborhood aesthetics for Jones Creek and even damaged private property that included the golf course around which the subdivision grew. The course relied on the 6.3-acre pond for irrigation, and over the next seven years that the parties in the suit battled in court, the course’s owners battled overgrown vegetation, silt buildup and erosion.

In early 2018, the course owners lost their federal suit. The following September, the club announced it would suspend operations indefinitely, and the course has sat untended ever since.

“Right now we’ve been told by the lien holder, who is technically the property owner, that no one should be on the golf course,” Jones Creek resident Tripp Nanney said. “However, the grass seems to get cut in a lot of places. I don’t know who does it, but it doesn’t look nearly as bad as it has in the past. The homeowners care about the property. It’s an asset to us.”

Nanney is the president of the Jones Creek Homeowners Association. Since his family moved there 23 years ago, he has seen ownership of the course change hands several times.

“When we first came to Augusta, it was one of the top courses in Augusta — a great reputation, a lot of events were held out there, and a beautiful course,” Nanney said. “And the last tenure has just been disappointing. They didn’t

Did you miss our previous article…
https://news-golf.com/pga/eamon-lynch-a-major-champion-says-farewell-with-no-fanfare-and-no-fans/