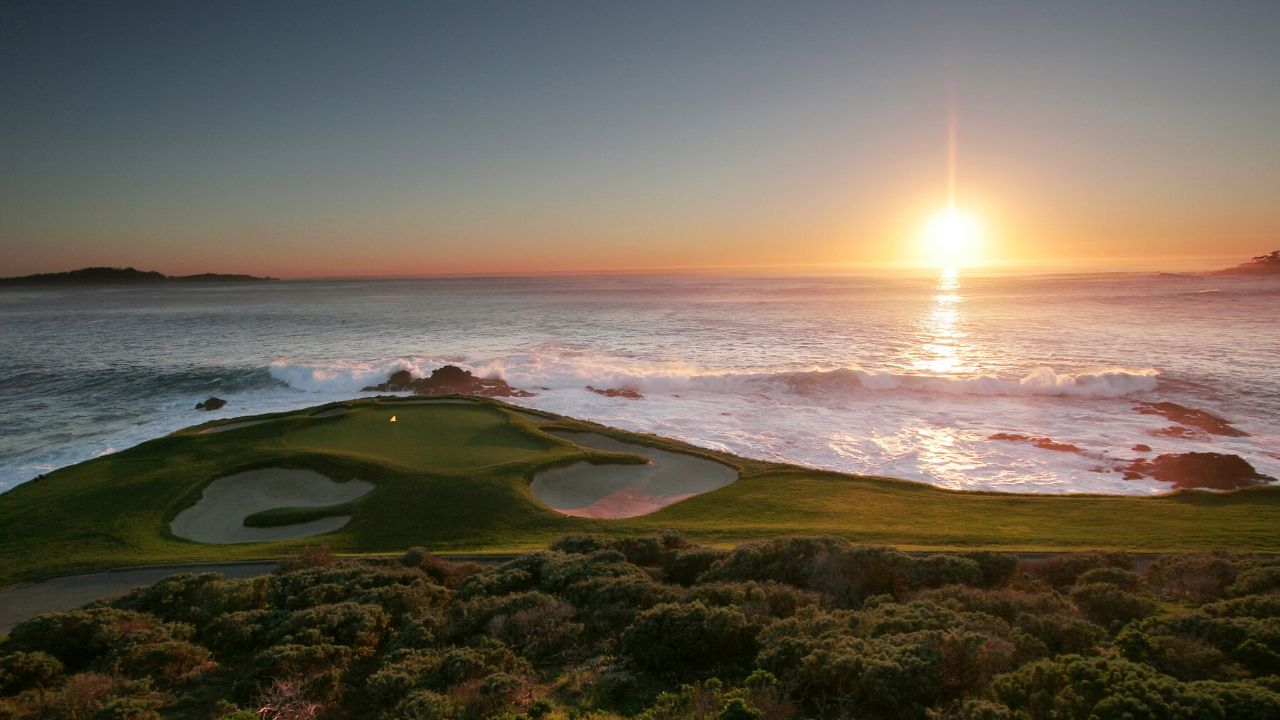 Robert Trent Jones Jr., designer of more than 250 golf courses around the world, has plenty of strong views on architecture and the state of the game. The 82-year-old is the son of famed architect Robert Trent Jones Sr., and he’s seen many changes and trends in design over his six decades in the business – some he loves, others he would love to see discarded.

Jones Jr., a past president of the American Society of Golf Course Architects, recently spent several days with Golfweek’s course raters at the Golfweek’s Best Architecture Summit at Ross Bridge near Birmingham, Alabama. Ross Bridge is part of the Robert Trent Jones Golf Trail, an ambitious project largely designed by the senior Jones that now includes 26 courses at 11 sites. Jones Jr. attended the summit to speak about his father’s legacy on the Trail and beyond.

Jones Jr. graciously answered many questions after playing one round of golf at Ross Bridge and another at nearby Alpine Bay Golf Club – which is not part of the Trail but which was designed by Jones Sr. and reopened in 2016 after having been shuttered for nearly two years. Following are selections of his replies. Editor’s note: These responses are not shown in their entirety and have been edited for brevity.

Jordan Spieth plans on playing in the PNC Championship in December with dad, Shawn