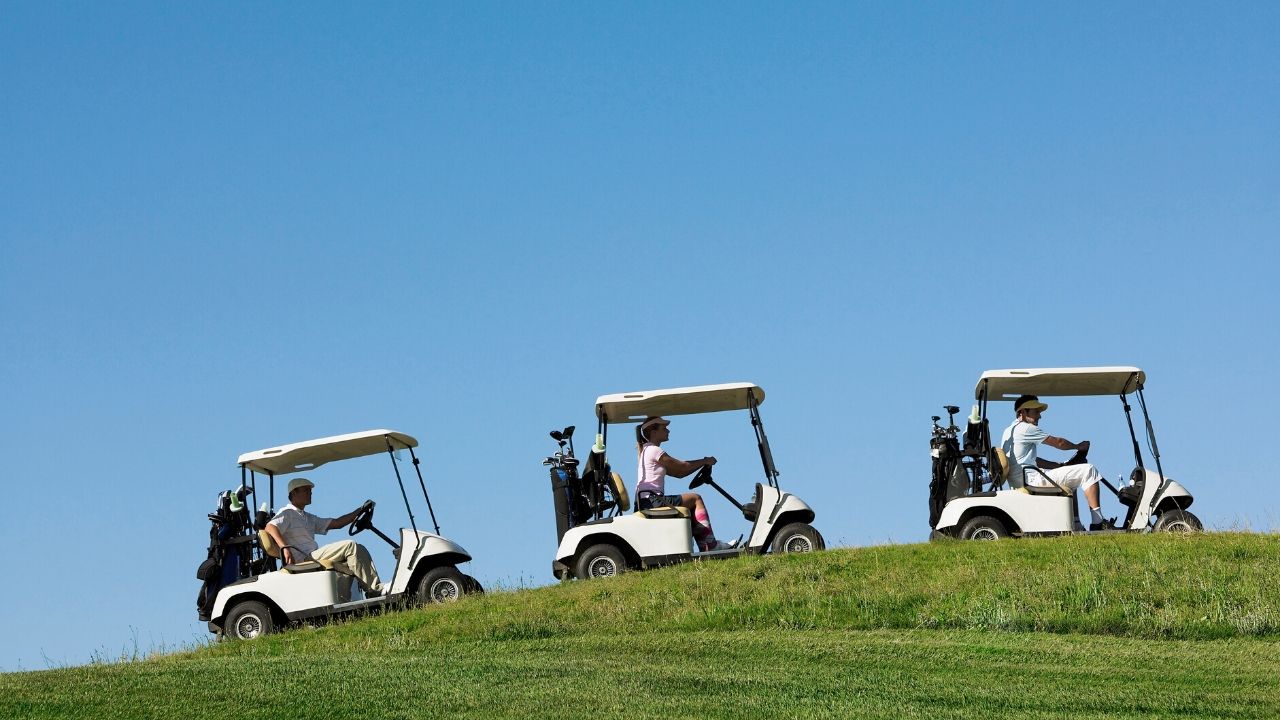 The 2020 AIG Women’s British Open will be the first LPGA major of the year, and it will be played without fans.

The R&A announced its plans to host the event at Royal Troon from Aug. 20-23.

“The AIG Women’s British Open is important to the success of women’s professional golf,” said Martin Slumbers, Chief Executive of The R&A, in a release.

He added, “We believe that playing the AIG Women’s British Open is a significant step for players whose playing opportunities have been severely impacted this year. As they compete to be the 2020 champion in historic circumstances, these athletes will continue to inspire golfers and sports fans around the world, who will be closely following events from Royal Troon on TV and social media.”

The tournament will be preceded by the 2020 Aberdeen Standard Investments Ladies Scottish Open, which is set to be played Aug. 13-16 at  The Renaissance Club in North Berwick. That event will also be played without spectators.

These events will be the third and fourth tournaments, respectively, on the revised 2020 LPGA Tour schedule, which resumes with the LPGA Drive On Championship at 2021 Solheim Cup site Inverness Club in Toledo, Ohio, from July 31-Aug. 2.

Did you miss our previous article…
https://news-golf.com/golf-news/2020-austrian-open-betting-odds-and-tips-futures-picks-who-will-win/