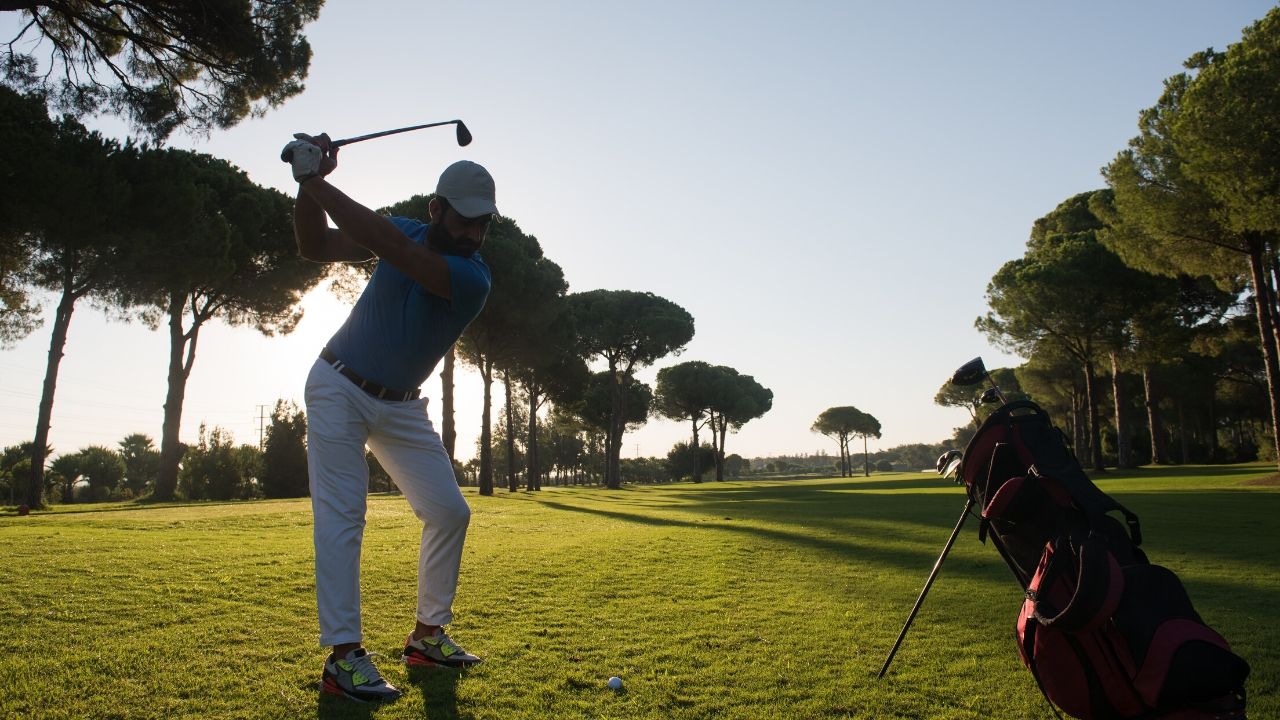 Instead of using the putter he’s used to win 14 of his 15 major championships, Tiger Woods is using a backup version of the Scotty in the first major of 2020. Why?

According to Todd Lewis of Golf Channel, Woods is using the backup putter because he’s looking for a potentially heavier putter this week on the flatter greens in the Bay Area. The backup Newport 2 has sole weights that he can change out, balancing feel as he needs on the greens. He can’t do that with the putter everyone knows and loves and that has a worn out sweet spot.

.@TigerWoods plans to use his backup @ScottyCameron putter for the @PGAChampionship instead of his famous Newport-2 putter he used to win 14 of 15 Majors. This putter is similar to old putter but has weights on the sole that he can replace to accommodate his feel on the greens.

According to Lewis, this is the first time Woods has put his backup Scotty into play in competition. It’s probably good timing, too, as Woods’ strokes gained putting numbers are abysmal this season, albeit in very limited action. So far in the 2019-2020 PGA Tour season, Woods is losing an average of 0.84 strokes per round putting, which would make him one of the worst putters on Tour.

He’s got to figure out something different this week, and maybe adding or removing a little weight from the putter head can help.

Did you miss our previous article…
https://news-golf.com/golf-news/no-bubba-watson-didnt-write-the-viral-facebook-post-being-attributed-to-him/