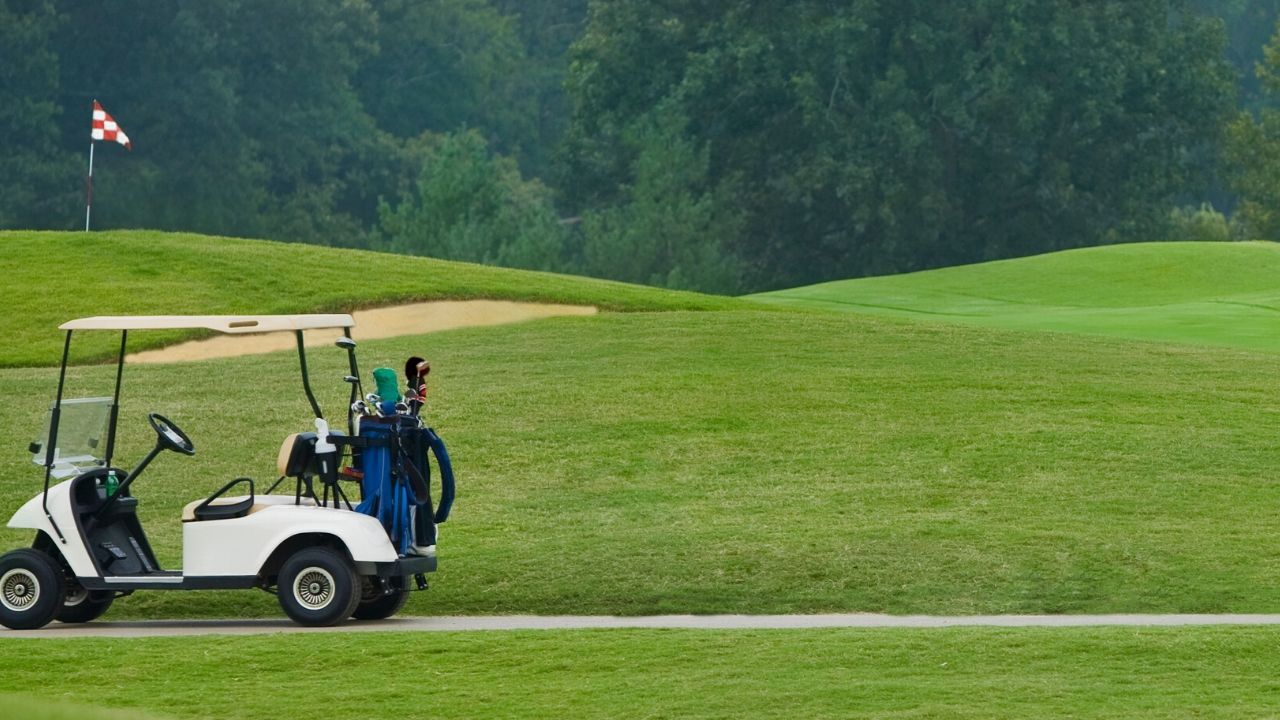 PGA Tour players can compete for decades, playing professional golf tournaments from as early as their late teens all the way into their late 50s or even early 60s.

For some players, a decades-long career also comes with a tremendously packed schedule that includes lots of starts every year. These players truly love the grind of professional golf and everything that comes with life on the road.

The PGA Tour record for the most tournaments played in a career is 803, which belongs to Mark Brooks. Brooks, who won the 1996 PGA Championship at Valhalla, won seven times in his PGA Tour career. He won three times in the 1996 campaign, his best as a pro.

Throw in 28 career starts on the Korn Ferry Tour, and Brooks has played in more than 1,000 events under the PGA Tour umbrella.

Did you miss our previous article…
https://news-golf.com/golf-news/costcos-kirkland-signature-wedge-hits-the-usga-conforming-club-list-but-when-can-you-buy-it/