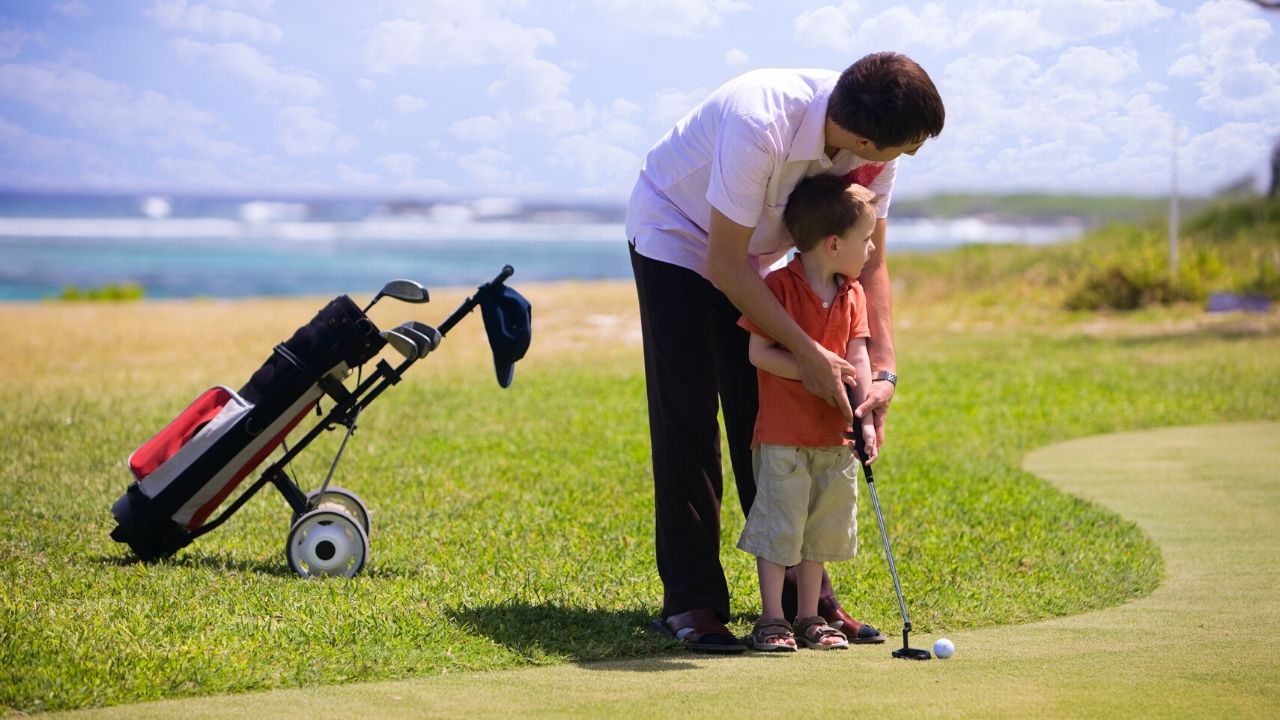 San Francisco’s TPC Harding Park will become host of an annual PGA Tour event hosted by Golden State Warriors MVP Stephen Curry. That’s the good news. The bad news is the public-access golf course will give up hosting the 2026 Presidents Cup in exchange.

There have been conversations about a Curry-hosted PGA Tour event for two years now, with Workday, sponsor of last week’s ad-hoc Workday Charity Open, slotted in 2019 as a likely title sponsor. Workday walked away from the negotiations at the last minute in early 2019, according to the Chronicle’s contemporaneous reporting, while the PGA Tour said the rapid ramp-up of the event proved too difficult to pull off.

In initial discussions about the tournament, Lake Merced Golf Club, which hosts the LPGA’s Mediheal Championship, was planning to host the event and had agreed to a $3.6 million renovation project to welcome the PGA Tour. Tournament management firm Octagon had agreed to subsidize that work to the tune of $2.8 million.

Now, though, Harding Park, which will host the 2020 PGA Championship in less than a month, is capable of hosting the tournament.

The PGA Tour is grappling with the possibility of needing to add events to the fall portion of the 2020 PGA Tour schedule, with the three-event Asian Swing unlikely given the spread of the global pandemic and the logistics of hosting the events so close to the rescheduled November Masters Tournament. Whether this event would be slotted so quickly after the PGA Championship is a question, making it more likely such an event would debut in the fall of 2021.

Did you miss our previous article…
https://news-golf.com/golf-news/lpgas-marathon-classic-will-not-have-fans-in-attendance-after-ohio-coronavirus-surge/