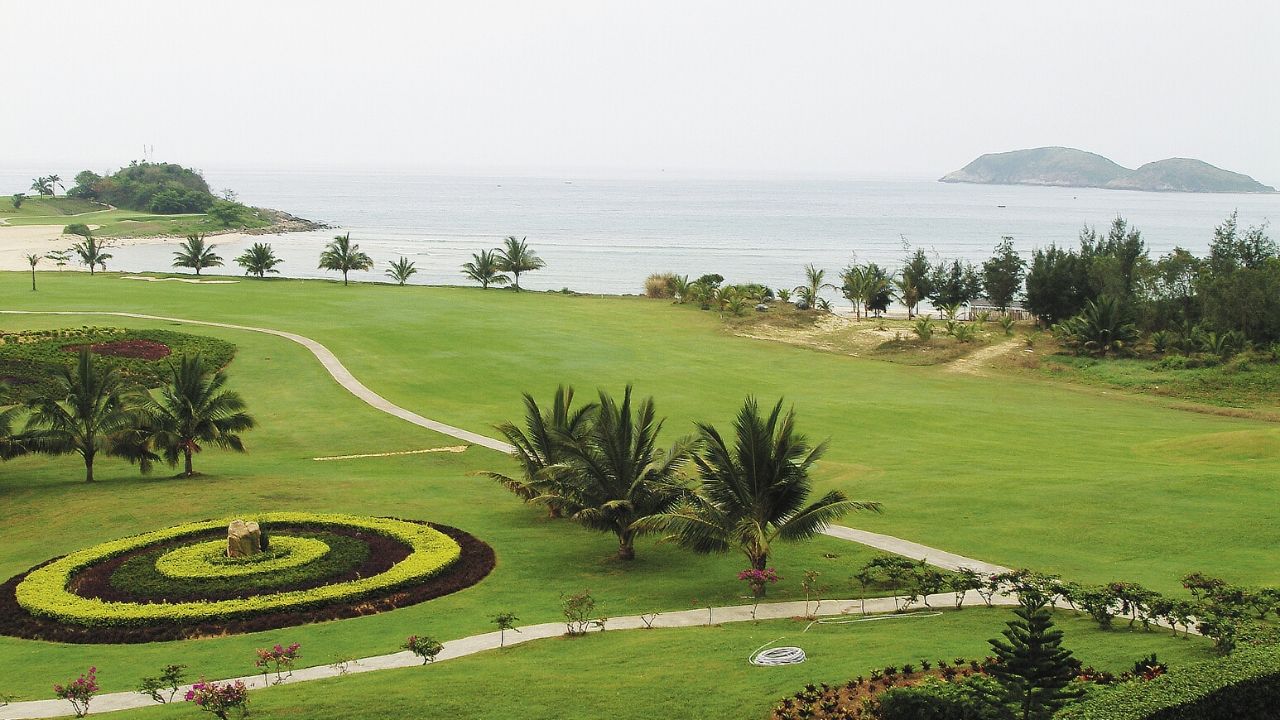 Phil Mickelson will make his PGA Tour Champions debut on Monday, when he tees it up in the second leg of the Charles Schwab Series at Bass Pro Shops Big Cedar Lodge in Ridgedale, Mo.

Mickelson, who turned 50 in June, had planned on qualifying for the PGA Tour’s BMW Championship, the second leg of the FedEx Cup playoffs. However, Mickelson will not make it into the top 70 players in the standings after The Northern Trust, clearing the five-time major winner’s schedule.

I’m going to play the Champions event this Monday. I’ve been playing well and I want to play. I wish I was playing in Chicago next week but excited to play my first Champions event.

The event will be played on the Ozarks National Golf Cours at the resort, and the event runs Monday through Wednesday, just two days after the first leg of the doubleheader concludes on Friday.

Mickelson said he had been looking at playing in the PGA Tour Champions event at TPC Sugarloaf, which had been originally scheduled for April but has since been cancelled for this year.

Mickelson follows Jim Furyk in becoming the latest high-profile debutante on the 50-plus circuit. Furyk won in his debut at The Ally Challenge, the first PGA Tour Champions event in their return, played in Michigan.