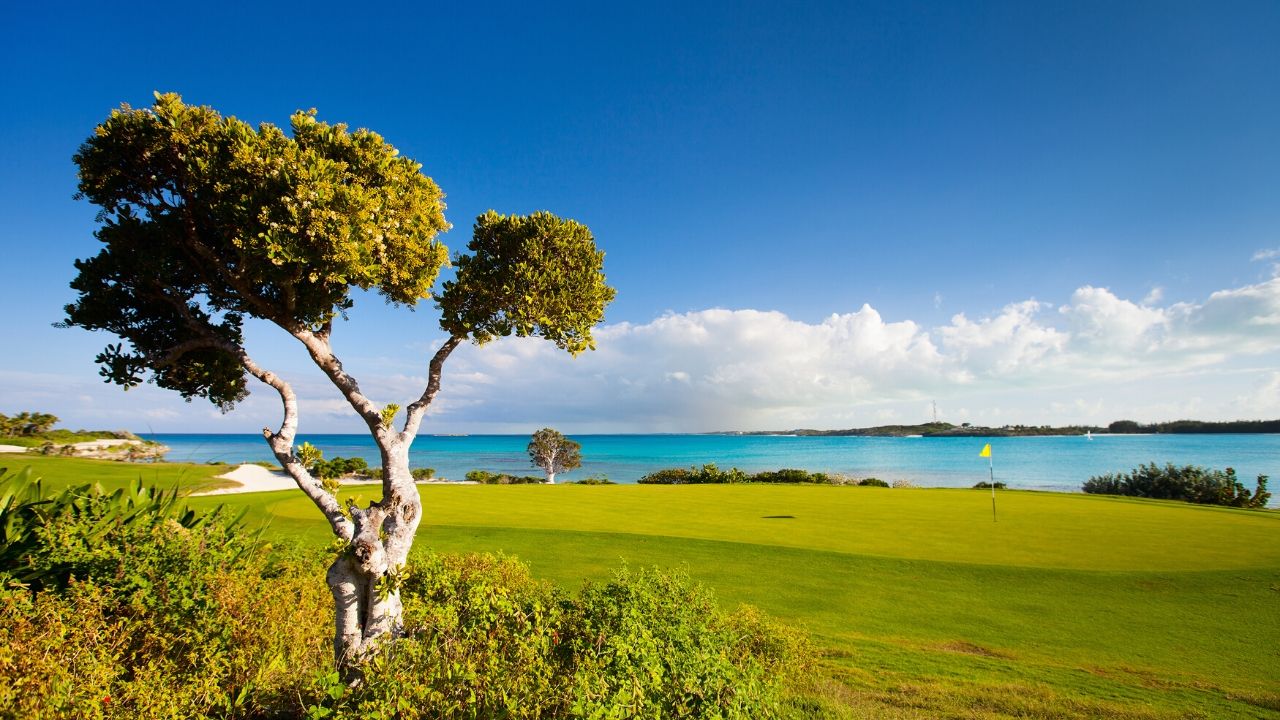 The LPGA’s Marathon Classic will not have fans in attendance after all.

The Toledo-area tournament in Ohio had been given clearance from Governor Mike DeWine in early June to host as many as 2,000 fans daily at the same time similar approval was given to the PGA Tour’s Memorial Tournament. Ultimately, the PGA Tour chose to abandon plans to have fans at Muirfield Village this week.

“While we are extremely sad that spectators won’t be able to attend this year’s tournament, we know it is the right thing to do for the safety of the community, our sponsors, volunteers, and LPGA players,” said Marathon Classic tournament director Judd Silverman in a release.

The tournament is scheduled to be played Aug. 6-9, the second tournament in the resumption of the 2020 LPGA Tour schedule and taking the spot once reserved for The Evian Championship in France.

The week prior, the LPGA will hold the LPGA Drive On Championship, which will be a $1 million, 54-hole event held at 2021 Solheim Cup site Inverness Club in Toledo, without fans. It will be an opportunity for the LPGA to try out its safety protocols in person. Players, caddies and on-site staff will be asked to submit to saliva-based coronavirus tests before traveling to tournament site and again upon arrival.

The LPGA’s business model is more dependent on having in-person attendance and pro-ams compared to the PGA Tour, meaning the LPGA is having to prepare for the possibility of not having either fans or pro-ams at some events. However, the Marathon Classic is still set to have a pair of pro-ams — one at host Highland Meadows Country Club and the other at Inverness Club.