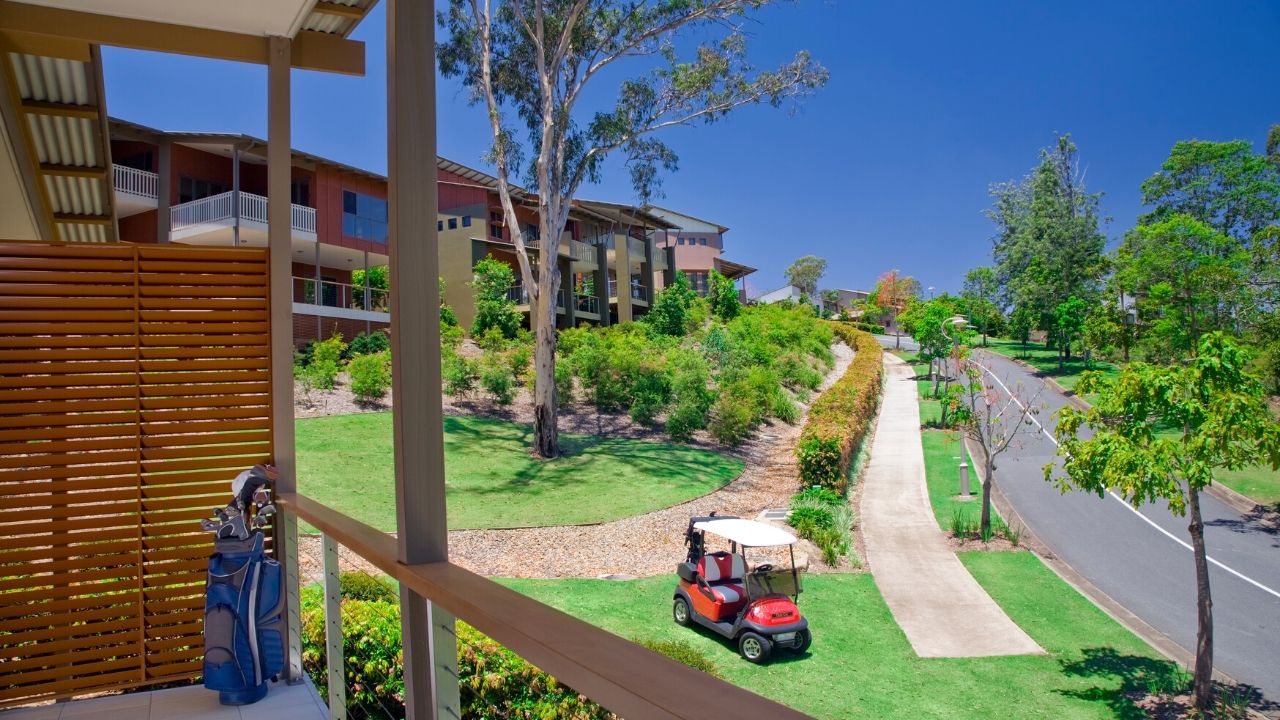 There’s still much to be decided about the order of the Senior British Open Rota for years to come.

St. Andrews — Eventually, the Senior British Open will get back to the Old Course after finally breaking through to host for the first time in 2018.

Royal Porthcawl — While Porthcawl would be an incredible Open venue, it’s probably locked in for the foreseeable future as a Senior Open host.

Royal Birkdale — Birkdale should be in the running for future years of the championship.

Sunningdale — Sunningdale has been a frequent host of the championship, and it’s perfect for the Women’s and Senior British Opens.

Royal Portrush — Portrush could be the host of a Senior Open in the aftermath of hosting the 2019 Open, though it’ll become a regular part of the rotation.

Did you miss our previous article…
https://news-golf.com/golf-news/titleist-promises-more-speed-with-the-tsi-drivers/