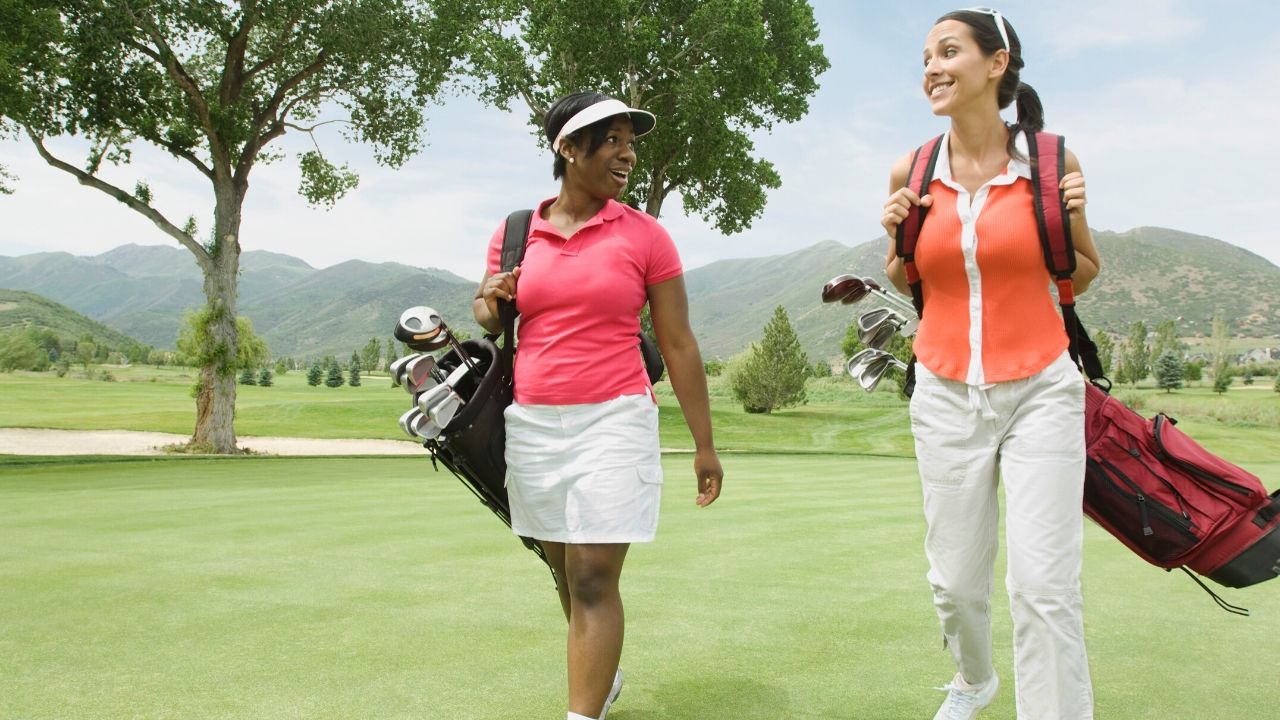 The PGA of America and the European Tour have already announced the Ryder Cup venues through 2028, with American host sites known through 2036. However, with the global pandemic postponing the 2020 Ryder Cup by a year, the Ryder Cup will now be played again in odd-numbered years, as it was before Sept. 11, 2001.

We take a look at potential future Ryder Cup sites through 2037.

In 2031, Europe hopes again, with the likely possibility that the matches will return to Europe after playing in Ireland in 2026. Perhaps a first-time country could host, including Germany.

The USA venues are now known through 2036, while Europe is still not completely sure the Rome host, Marco Simone Golf and Country Club, will actually wind up hosting the 2023 Ryder Cup. It’s a stunning contrast.