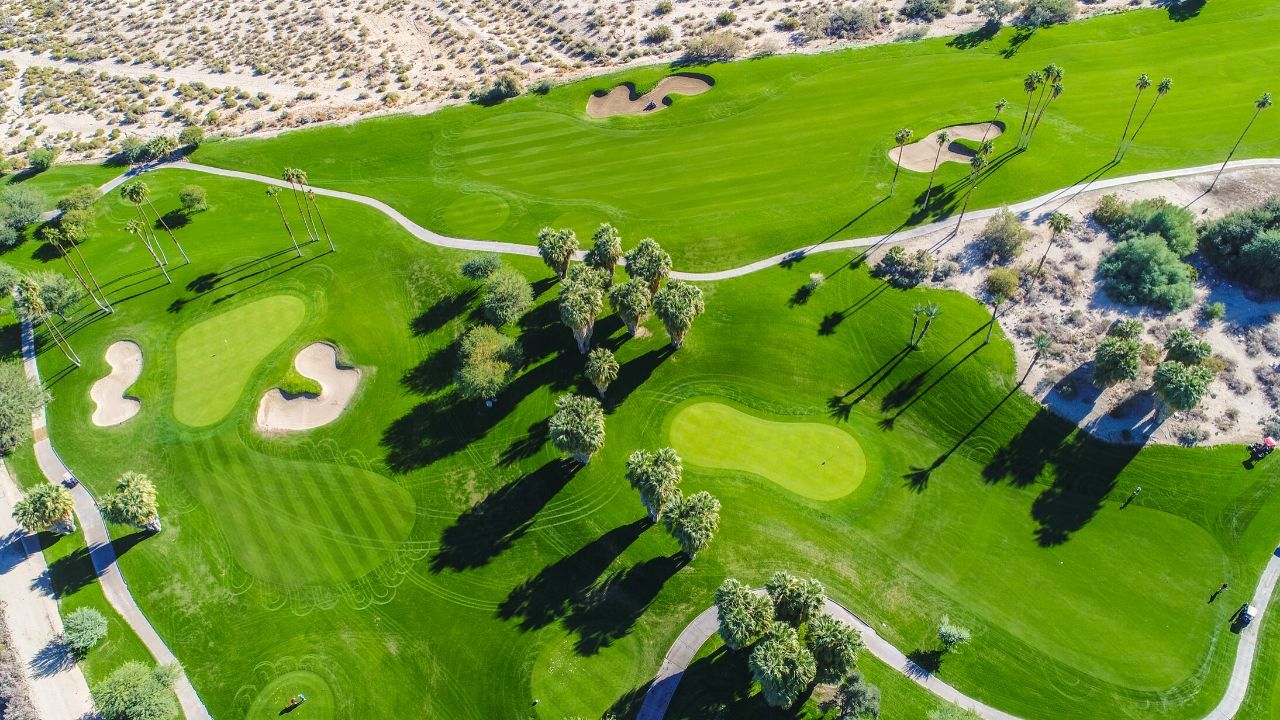 With his remarkable final round at the 2020 English Championship, Andy Sullivan reset the European Tour 72-hole scoring record, coming up just short of the all-time European Tour mark against par, with his 27-under-par 72-hole total.

The European Tour’s 72-hole scoring record is 257, which Sullivan set in the UK Swing event at the par-71 Hanbury Manor Marriott Hotel & CC in England.

The European Tour scoring record on a par-70-or-more course previously was 259, shared by Ernie Els at the 2003 Johnnie Walker Classic, Mark McNulty at the 1987 German Open and Tiger Woods in the co-sanctioned 2001 WGC-Bridgestone Invitational.

The Tour’s scoring record in relation to par for a 72-hole event is owned by Ernie Els, who 29 under par on the Lake Karrinyup Country Club layout, giving him both the PGA Tour and European Tour 72-hole records against par. Richard Sterne is second best on this list, with a 27-under score at the Royal Johanesburg & Kensington GC for the 2013 Joburg Open.

The 54-hole scoring record is 189, set by Robert Karlsson, who was 18 under through the first three rounds of the 2006 Celtic Manor Wales Open. It’s three better than Woods’ 192 through three rounds at Firestone Country Club in 2001.

Karlsson owns the low 36-hole scoring record from Celtic Manor, shooting 14-under 124. Against par, Ernie Els’ 18-under total at Royal Melbourne in the 2004 Heineken Classic is the record.

Only one player in European Tour history has shot a sub-60 round, and that belongs to Oliver Fisher, who shot 12-under 59 in the second round of the 2018 Portugal Masters. It’s the first sub-60 round since the European Tour was formed in 1972.