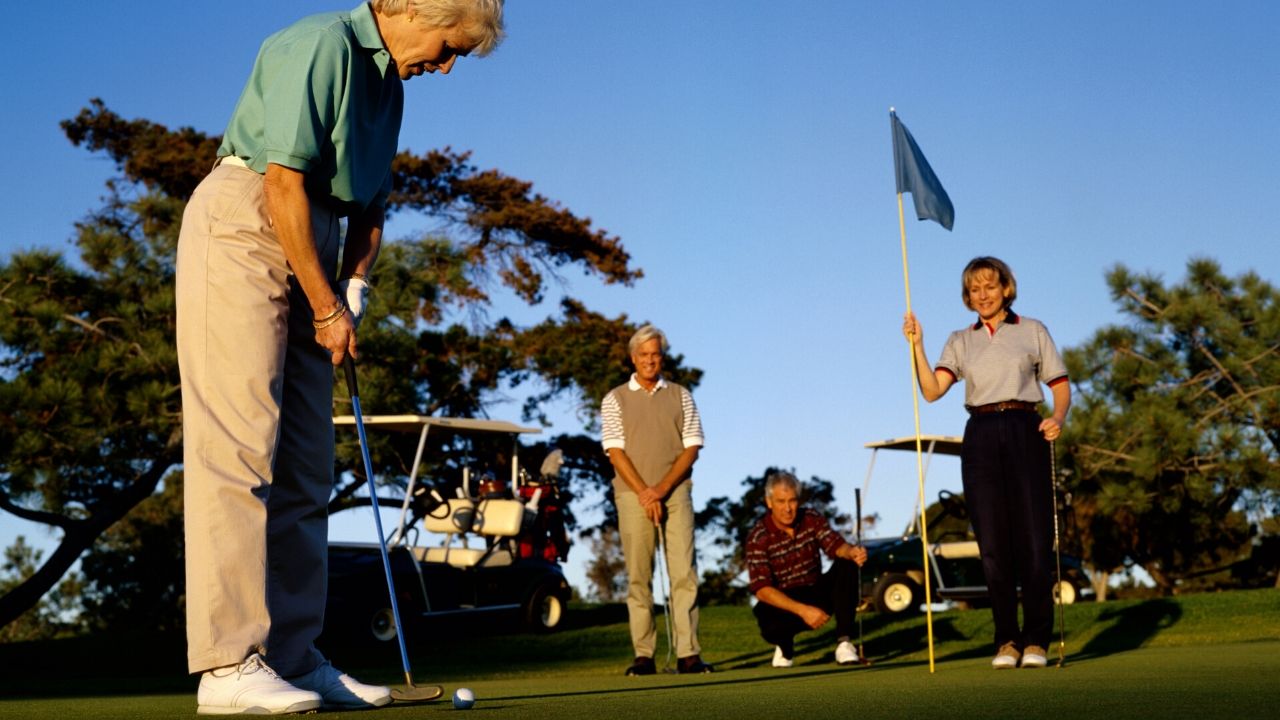 It’s not enough for Bryson DeChambeau to be chasing insane distance in golf by putting on 40 lbs and retooling some aspects of his swing.

Bryson DeChambeau apparently also wants to become the longest-living human being this side of Methuselah.

“I’m always trying to add more value to my life in general. I mean, my goal is to live to 130 or 140,” DeChambeau said. “I really think that’s possible now with today’s technology. I think somebody’s going to do it in the next 30 or 40 years.”

DeChambeau may be talking about senolytic drugs, which seek to selectively eliminate what are known as senescent cells. These are effectively dead and dated cells found in old tissues. Destroying them could lead to cell rejuvenation, quite literally turning back the clock on aging.

The first-ever human trial of senolytic drugs was reported out in January 2019 by UT Health San Antonio, with encouraging results.

But DeChambeau could just be talking about being some kind of role model.

“I want humans to be better. I want them to succeed,” he said. “I want to say, Hey, this is all of the stuff I’ve experienced that helped me do my best. If it helps you, great. If it doesn’t, well, let’s keep working on it. Let’s keep figuring stuff out. That’s my take on life.”

The longest-living human being in recorded history is Jeanne Calment, who died at the age of 122 years and 164 days in 1997. So, Bryson would be looking to beat that mark by at least seven-and-a-half years.

Did you miss our previous article…
https://news-golf.com/golf-news/whats-the-pga-tour-record-for-the-most-events-played-by-a-player-in-a-career/