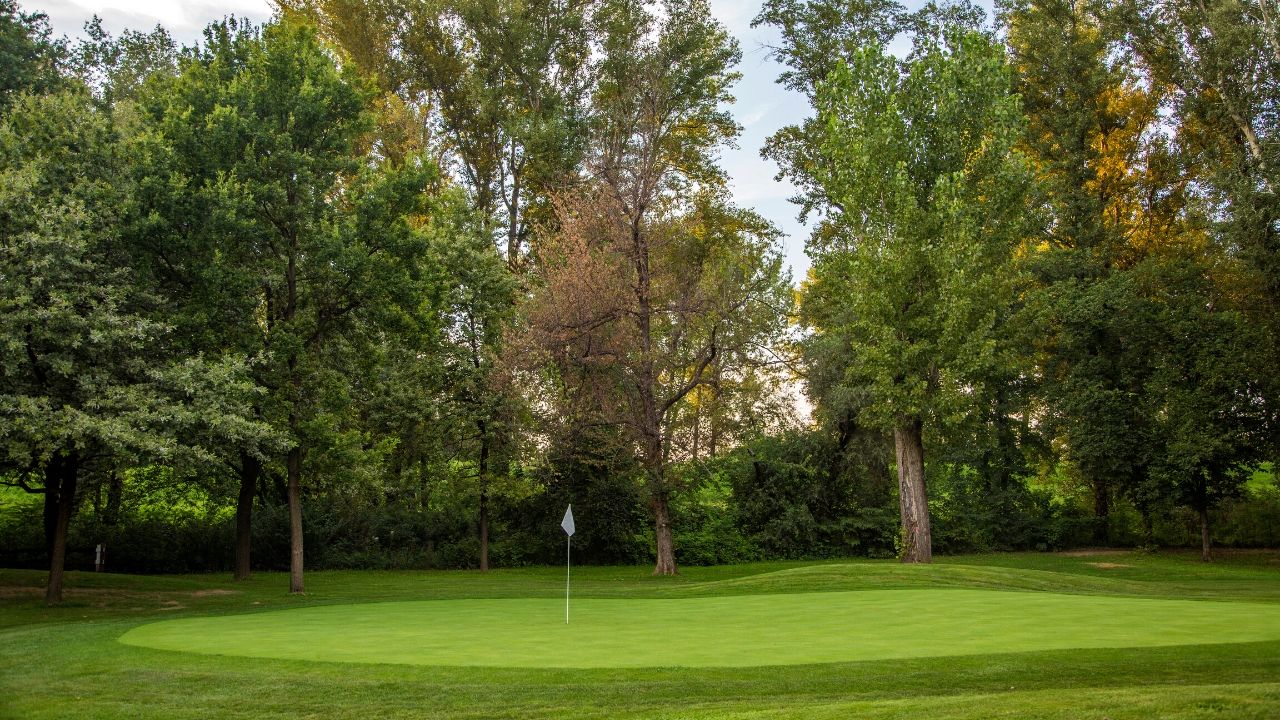 Alex Levy became the first European Tour player to test positive for Coronavirus on Thursday, hours after he had been withdrawn from this week’s Celtic Classic in Wales.

The Frenchman reported to the European Tour early on Thursday that a friend he had been in contact with during a visit home to France over the weekend had subsequently tested positive for COVID-19. Despite taking a test on Tuesday that returned negative, the European Tour removed Levy from the field.

“I told the European Tour immediately after finding out that my friend tested positive,” Levy said in a release. “I informed them of my movements since arriving on site as I wanted to ensure the safety of my fellow professionals and their caddies.”

The Tour also withdrew fellow countryman Romain Wattel after contact tracing identified him as a contact of Levy.

Later on Thursday, Levy was tested and returned the European Tour’s first positive case. Levy’s caddie, Tom Ayling, and Wattel were re-tested as well, and both came back negative. All three are in self-isolation, with Levy doing so for 14 days, and will be supported by the European Tour through that period.

Wattel was replaced in the tournament by England’s Matthew Baldwin, while Levy was replaced by Denmark’s Martin Simonsen.