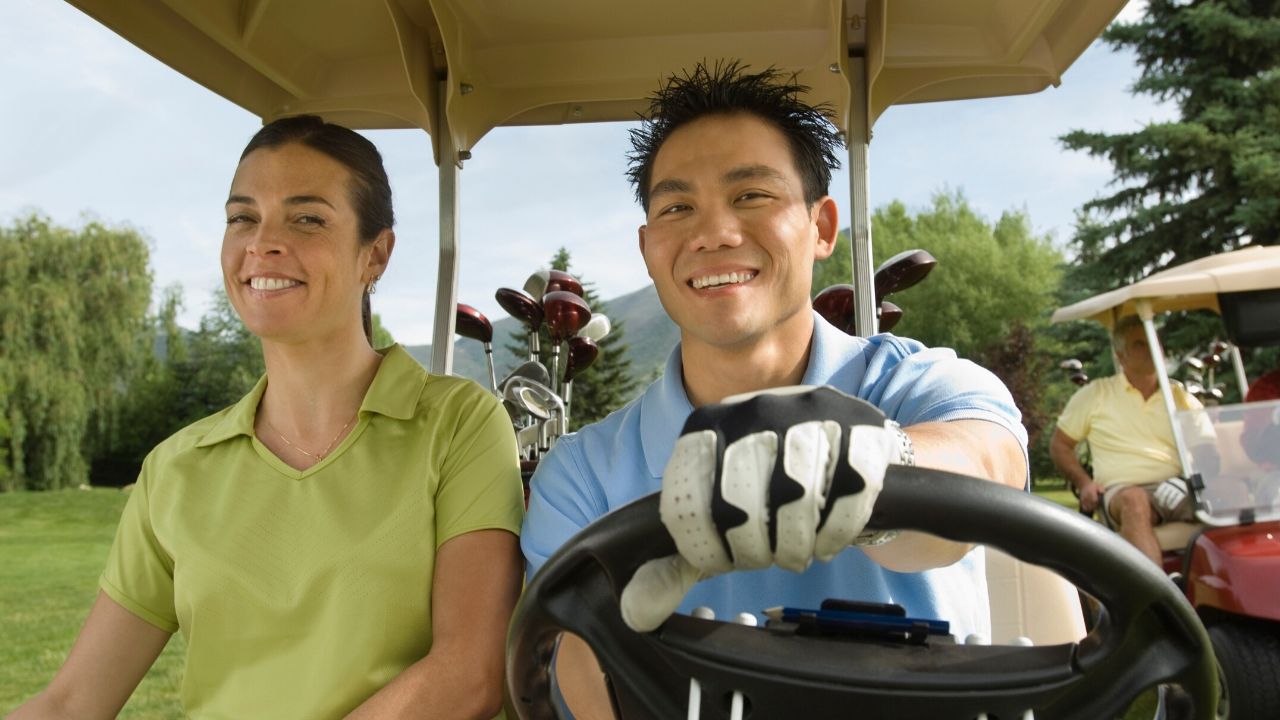 We began with the 2019 Military Tribute at The Greenbrier, continue at the 2020 WGC-FedEx St. Jude Invitational and 2020 Barracuda Championship this week and will continue through to the Tour Championship in Atlanta in August 2020, keeping track of our picks all along the way.

We did pretty well this week, despite the 3M Open being an absolute debacle for top-ranked players. Fortunately, Harris English continued playing well for us and landed a good finish amid the craziness.

This week, the Tour has two stops, and we’ll make picks for each. The top players are in Memphis for the second year of the WGC-FedEx St. Jude Invitational, played at TPC Southwind. Meanwhile, the opposite-field event is the Barracuda Championship, moving to a new course this year but still playing under the Modified Stableford scoring system.

Matthew Fitzpatrick: Fitz looked really good at Memorial, and a couple of weeks with Bones had to be nice. With Billy Foster back on the bag, he comes back to a place he likes.

Patrick Cantlay: Cantlay just goes about his business, continuing to play solid golf. He’s worth a look most weeks.

Rory McIlroy: This might be a great spot for him, that is, if you don’t like him in the playoffs.

Webb Simpson: He was runner-up here last year, and he makes a lot of sense. Yes, he was bad at Memorial, but that was a bit of a lottery.

My pick this week will be Matthew Fitzpatrick. I’m either taking Rahm or Rory at the PGA next week.

2020 Barracuda Championship One and Done picks

Maverick McNealy: It wasn’t a good two weeks for McNealy at Muirfield Village. Maybe West Coast vibes will help him get on the right again.

Denny McCarthy: He’s been solid in his two starts back from coronavirus, and he’s a superior player in this field.

Ryan Moore: Moore has found something with the putting in the last few weeks, and I think that’s a good reason to like him this week. Must putt to score.

My pick this week will be Ryan Moore.