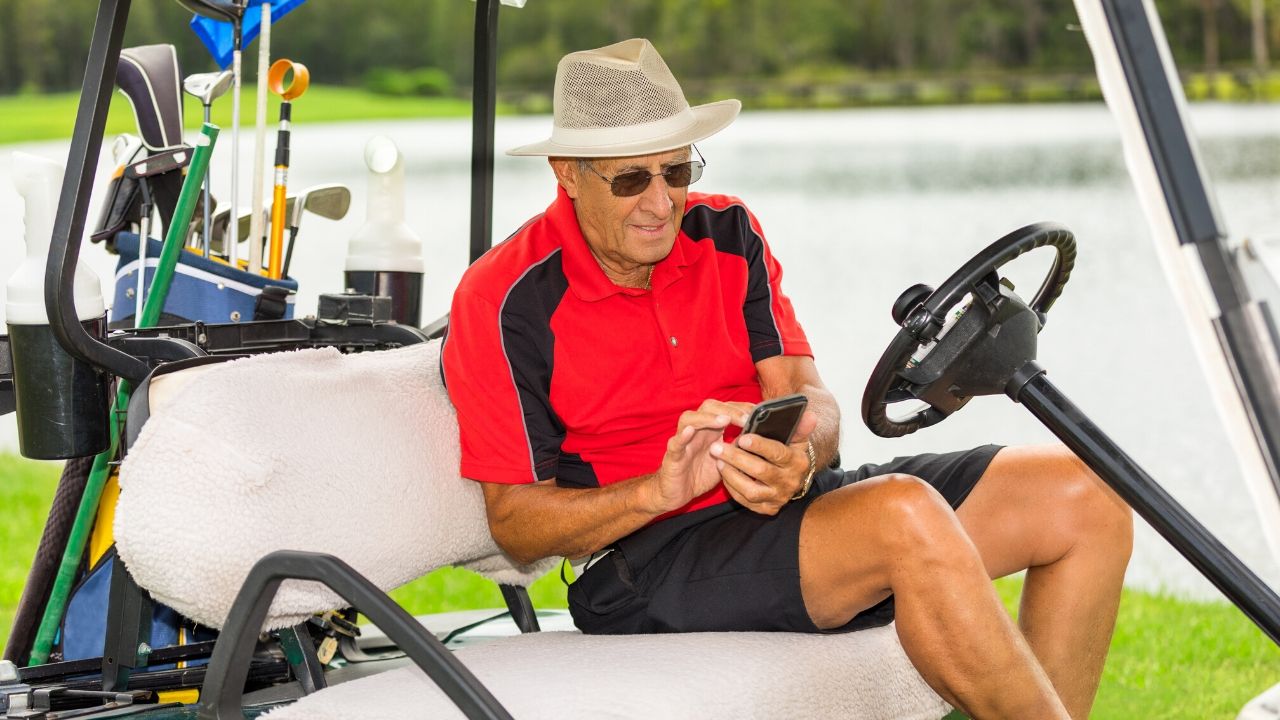 We began with the 2019 Military Tribute at The Greenbrier, continue at the 2020 Tour Championship this week and will continue through to the Tour Championship in Atlanta in September 2020, keeping track of our picks all along the way.

We are here at the end of the PGA Tour season. The FedEx Cup playoffs conclude on Monday with the end of the Tour Championship and the crowning of a champion who will take home $15 million. This is now a handicap tournament, so many one-and-done leagues are avoiding picks this week because it would be weird to award points based a finish in a handicap tournament that doles out what’s considered unofficial money. Totally understand.

Some leagues, however, may have picks made based on the 72-hole performance in the tournament without strokes. That’s what we’ll look at here.

2020 Tour Championship One and Done picks

Billy Horschel: When Horschel gets to the Tour Championship, good stuff happens.

Dustin Johnson: DJ has never won the FedEx Cup in any of its four formats, but he’s regularly a top-five finisher at the Tour Championship.

Rory McIlroy: Rory is going to be a dad any day now, so you’re risking a potential WD by picking him. But his results in at this venue are good.

Xander Schauffele: He’s won here before, and he’s got the reputation as a big-game hunter.

Unfortunately, we’re back into a corner here. I have to pick Rory and hope.