It’s difficult for golfers to make improvements in their games if they don’t know where to look. Unfortunately, when most players finish their rounds, a lot of that critical information is discarded. You might remember a few of your great shots or your poor ones, but I find that golfers don’t have a real grasp on what is actually going on in terms of their overall trends.

That’s where stats can help. But traditional ones like putts per round and fairways hit can be misleading. If you want to really know what’s going on, you need to take a much deeper dive. Fortunately, over the past few years, there are several companies in the performance-tracking space that collect that information for you while you play and present that analysis in a neat online dashboard.

One of the leaders in this space has been Shot Scope. Several years ago, the Scottish-based brand solved a significant problem with their V2 GPS watch, which allowed automatic shot-tracking without the use of a cell phone or having to manually tag your shots before each swing. Their new release, the V3, just hit the market and it packs a significant upgrade. After using it several rounds, I now believe the company has removed pretty much any objection to using their system from a price perspective and functionality.

The Only Missing Piece of the Puzzle

Shot Scope V2 was a fantastic product. The system allowed golfers to track their game automatically, show yardages through a GPS watch, and gave access to a robust online portal, which showed a detailed analysis of where they needed to improve. The only complaint you would hear from golfers is that the watch was too big. 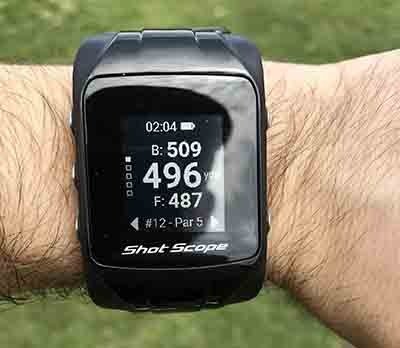 Back in January, I met with Gavin Dear, the company’s Chief Commerical Officer at the PGA Show. I knew what I wanted to hear from him – that Shot Scope had a new hardware upgrade, and the watch was now smaller. In my view, it was the system’s only real imperfection. Low and behold, he delivered on my request. 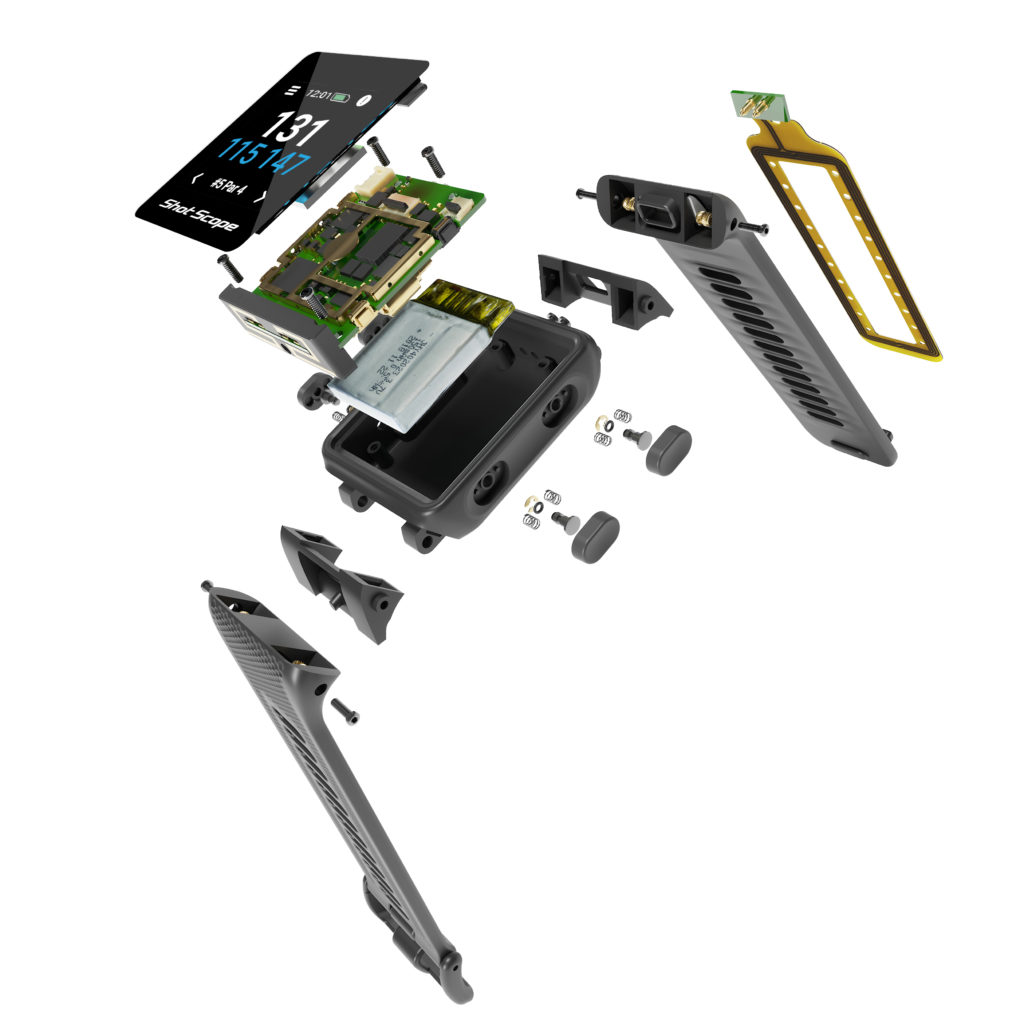