Drones and Instagram have changed golf forever. The modern player has an appreciation for golf courses like never before because they regularly see them on their social media feeds in a stunning display. In the past, professional photographers needed helicopters to get the birds-eye shot. Now the barrier of entry is only $1000 for an enthusiast to fire up their drone and get you drooling over clubs around the country you never knew existed. 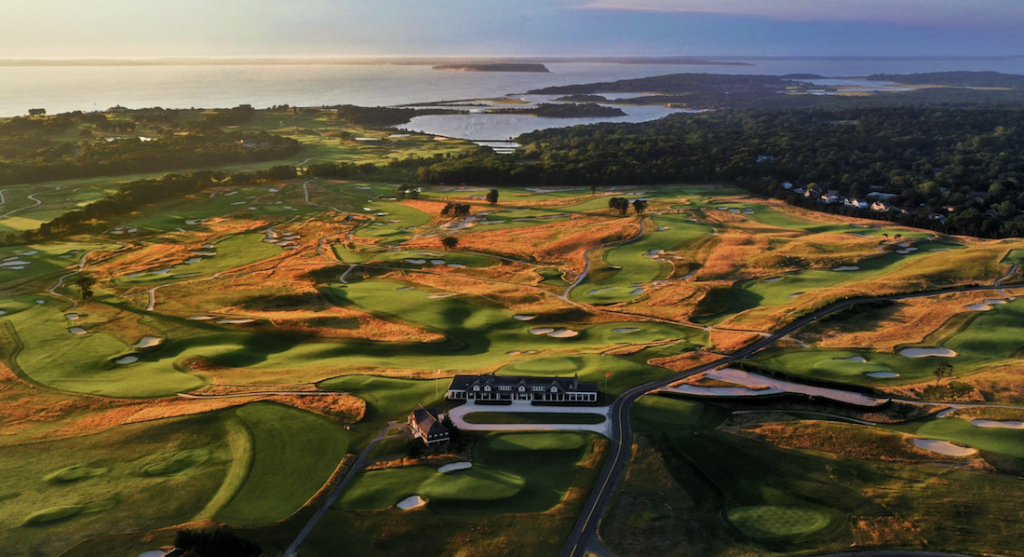 As such, more and more golfers want to find ways to gain access to private clubs so they can join in on the fun. I’m no different. I grew up on Long Island, which is home to arguably the greatest collection of golf courses on the planet. The problem is most of them are private. As a youth golfer, I was on the outside looking in, mostly playing public golf courses (Bethpage Black is not such a bad consolation prize). But as an adult, I’ve found my way onto ultra-exclusive courses like Maidstone and Friar’s Head through my network, being a member at a private club, and tournament play. The experiences are special, and like many of you, I want more!

At the same time, many private clubs are struggling to survive. Younger golfers are not replacing older membership. Debts are starting to pile up, and incoming revenue is not paying them off quickly enough. Clubs are beginning to fold, and if many don’t change their business model, they will be next.

A new way of thinking is required, and one company, in particular, seems to be at the forefront. They’re called Eligo. Founded in 2009, their private network of courses has been hiding in the shadows, but as they expand into a national membership, the word is getting out. At the same time, other golfing societies are popping up to serve a growing core of golfers who are willing to pay to get on architecturally significant courses around the country.

Eligo, which is a Latin word that means “to select,” got its start eleven years ago in Europe. The idea was to band together with a collection of exclusive clubs and create the ultimate private club. The concept proved successful, as they have sold out membership in Europe – 400 members get access to 85 courses