Skip to content
Editor's Pick
It’s been a long wait for Matt Jones to overcome putting problems and become a winner again on the PGA Tour but man did he do it in style with a dominant performance at The Honda Classic.
The 40 year won his home Australian Open in 2015 and 2019 but had to go 174 starts before adding to his first PGA Tour title at the 2014 Houston Open.
The Aussie’s final round 68 was good enough for a five shot victory over tournament alternate Brandon Hagy.  Jones easy demeanour also proved crucial on Sunday at Palm Beach Gardens paired for four hours and 20 minutes alongside the infuriatingly never prepared to hit J.B. Holmes, who collapsed to a 79. 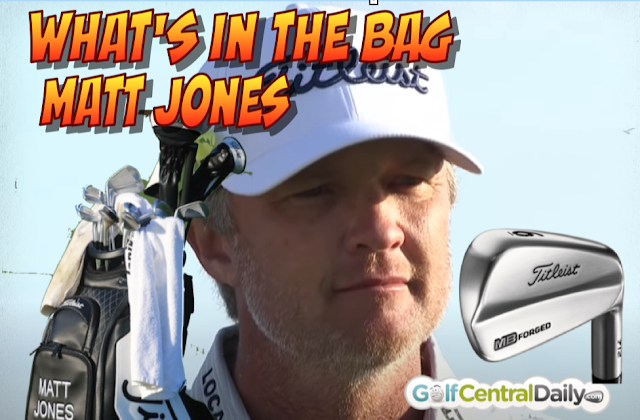 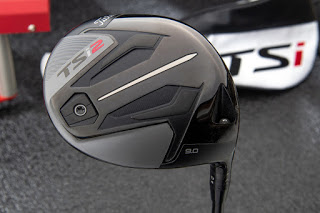 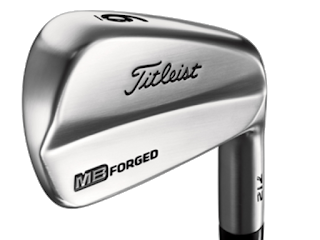 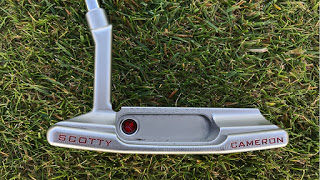 Stats: How He Did It

Using his Titleist Tsi2 driver Jones hit 36 fairways over the four rounds and averaged 315.5 yards, 15th in the stats for both.  His Titleist 712MB irons may have been first released in November 2011 but still shone bright in Florida hitting 52 greens in regulation, T5 in the field.  On Sunday he hit all but one green in regulation gaining 1.168 Strokes on approach. For the week he topped the field in Strokes Gained: Tee-to-Green  with 14.301.
Putting woes now firmly behind him Jones needed just 114 putts with his Scotty Cameron Newport 2 GSS Prototype for a T12 stats clip. On Sunday he posted 0.856 Strokes Gained: Putting with 34 total putts.
In total Jones circled one eagle and 20 birdies versus 10 bogeys ranking first in Total Birdies.

Did you miss our previous article…
https://news-golf.com/editors-pick/2021-wells-fargo-championship-betting-preview-and-tips/