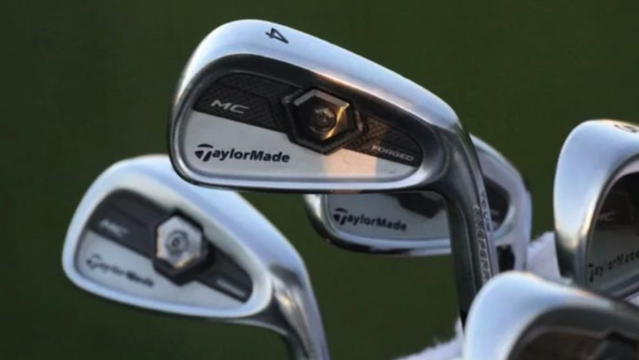 Did you know that before Sunday, Daniel Berger’s three wins on the PGA Tour all came between the 11th and 14th of June?  But at the Pebble Beach Pro Am he well and truly notched out a Valentine’s Day to call his own forever in a simply masterful performance on the famed links.
Perhaps it was the hallowed ground of the Monterrey Peninsula but even without crowds the final round was a compelling watch with lots of little sub plots.  Jordan Spieth returning to form yet you could still almost feel  his fragility through the TV set.  There was Nate Lashley seemingly cruising then suddenly irate and self destructing, planting his putter full force into the green surface then storming away. You had local kid who lives on the property Maverick McNealy coming up on the rails…. and of course Berger crafting the perfect final round to claim the title. 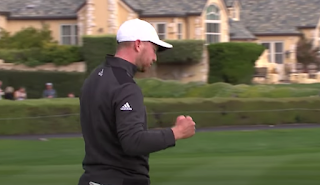 And best of is the facts that Berger’s TaylorMade Tour Preferred MC irons were released in late 2011 which makes them a 10 year old model.
And winning with them during the golf industry’s new release season is even better!
Free agent Berger put the irons back in his bag  last year at the Waste Management Phoenix Open and hasn’t looked back since.
They may well be “new old stock” irons but everyone in the industry knows the three versions of the  2011 TaylorMade Tour Preferred irons were considered, even by the company, as some of the best irons they’ve ever produced in terms of quality and performance with that distinct weight screw on the back. 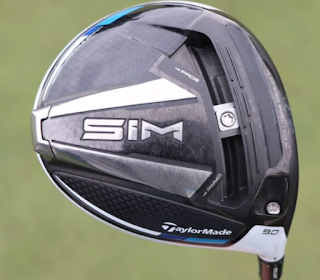 For the week Berger hit 40 fairways with his TaylorMade SIM driver for a T-32 field clip and averaged 300.2 yards.
With his 10 year old TaylorMade TP MC irons (which he put back into his bag one year ago) the Floridian was simply imperious hitting 56 greens in regulation including 15 of 18 on Sunday to post Strokes Gained numbers of 3.533 approaching and 4.368 tee-to-green
Berger did have one final round bogey, but brushed in four birdies and two eagles with his  TaylorMade Spider Tour chalk putter the latter from 30 feet 7 inches on the final hole. He posted a clip of 1.667 putts per green hit in regulation and 1.250 Strokes Gained: Putting with 29 total putts Sunday, ending the week with four eagles and 15 birdies, versus three bogeys and one double.

Did you miss our previous article…
https://news-golf.com/editors-pick/2021-genesis-invitational-expert-betting-5-best-each-way-tips/