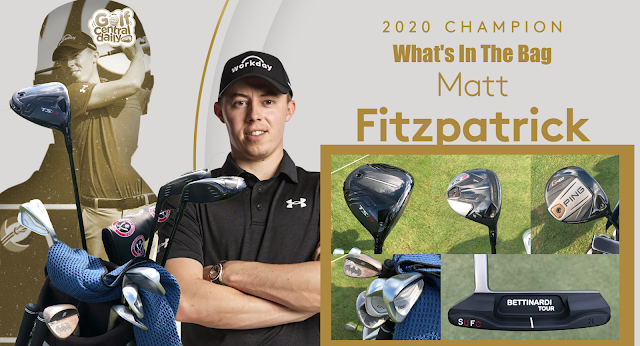 2020 will always be remembered as the strangest of sporting years, with winning putts in big events dropping to the sound of near silence, so it was wonderful to again hear cheers and applause as Matt Fitzpatrick secured victory at the season ending DP World Tour Championship in front of a socially distanced crowd.
A previous winner in Dubai, but without tasting victory in two years, Fitzpatrick’s start was as hot as the Middle Eastern Sun racing away from veteran Lee Westwood and the always dangerous transatlantic scavenger Patrick Reed with four birdies in the first four holes and five in seven.
From there on it was a case of parking the bus on the Earth Course, as Fitzpatrick sought to emulate his feat of 2016 at the venue.
A sole bogey on 17, which could have been so much worse, exposed nerves but a gritty par on 18 was enough for the Englishman to finish one clear of Westwood and two ahead of Patrick Reed and the in form Viktor Hovland.
The win meant Fitzpatrick finished second overall in the 2020 Race to Dubai with the old dog for the hard road, 47 year old Lee Westwood taking the title and bonus pool.
For Fitzpatrick the win means a jump to 16th in the latest World Golf Rankings and perhaps proved the adage that every cloud like 2020 has a silver lining.
Whats In the Bag 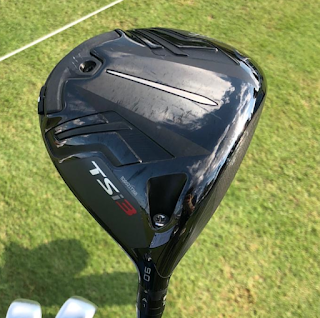 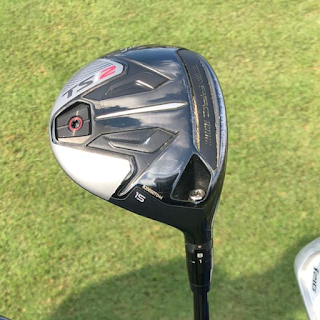 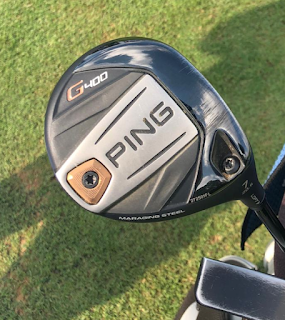 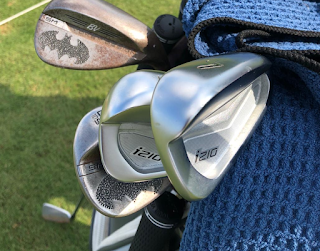 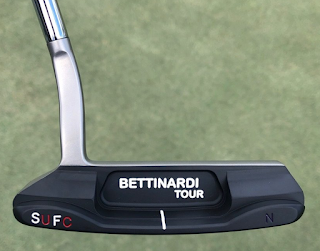 Putter: Bettinardi DASS BB1 Flow Tour Dept
Ball: Titleist Pro V1x
Highlights
Stats
Key to Fitzpatrick’s win on the Earth Course was a field leading 43 fairways found off the tee with his  Titleist TSi3 driver whilst averaging exactly 300 yards.  Using Ping I210 irons the 26 year old hit 55 greens in regulation, T6 in the stats.  On the greens Fitzpatrick needed 113 total putts with his Bettinardi DASS putter, leading the field with 1.53 Strokes Gained Putting in brushing in 22 birdies for the week versus seven bogeys.
Pics: SMS on Tour