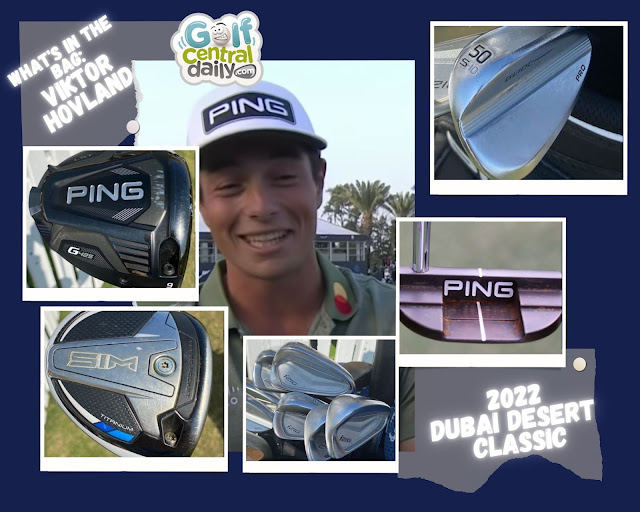 We'll get on to Viktor in a minute but Rory Rory Rory what were you thinking?  Having earlier in the week spoken to reporters about this year making good decisions at key moments and needing a birdie to win or par to tie on the par-5 final hole Rory went for the flag in two, found a watery grave and ended his chances.
Not that his 267 yard second shot was overly difficult, everyone else was going for it too, but the Tour miss was long and left and Rory's attempt was forty yards short right and wet.  Maybe we hold Rory to higher standards than all the rest, but this capitulation was difficult to watch.
That left the in form Viktor Hovland and evergreen Richard Bland to go to extra holes to decide the title where the Norwegian prevailed. Hovland had reached 12 under in regulation with a huge back nine push while Bland tied him quietly and safely nudging his ball around the course picking off the birdies with his putter.
The playoff though demonstrated the difference between the in-form power of Hovland and the care of Bland with the Norwegian finding the green in two on a much more aggressive line.  To his credit Bland chipped nicely and almost holed for birdie but the Norwegian ace lagged his eagle try close and sealed his sixth career victory and the $1,360,000 first prize.

What's In The Bag Viktor Hovland 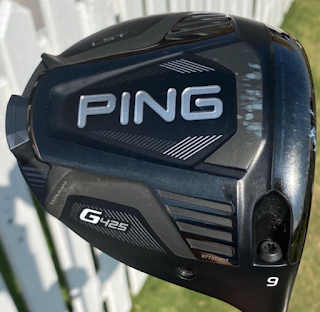 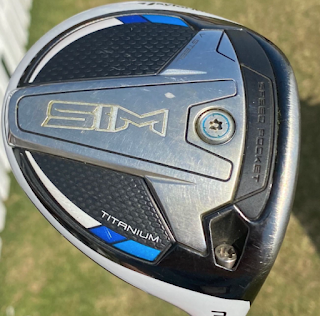 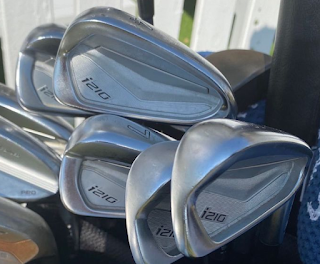 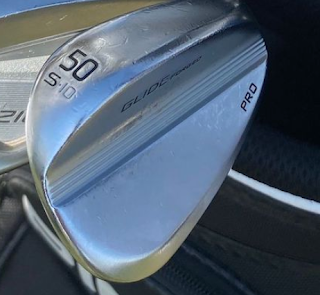 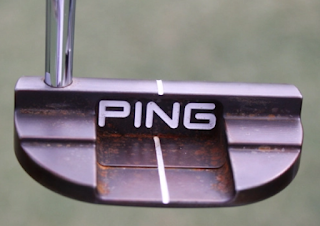 How Viktor Did It: Stats

With his Ping G425 driver Viktor hit 35 fairways for the week, T3 in the stats and averaged 305.1 yards.  That accuracy continued in his Ping i210 irons finding 50 greens in regulation for a T6 field clip.  Then using his Ping PLD putter the 24 year old brushed in two eagles and 18 birdies versus 8 bogeys and one double. With the win Viktor jumps to a career high third in the latest world golf rankings.