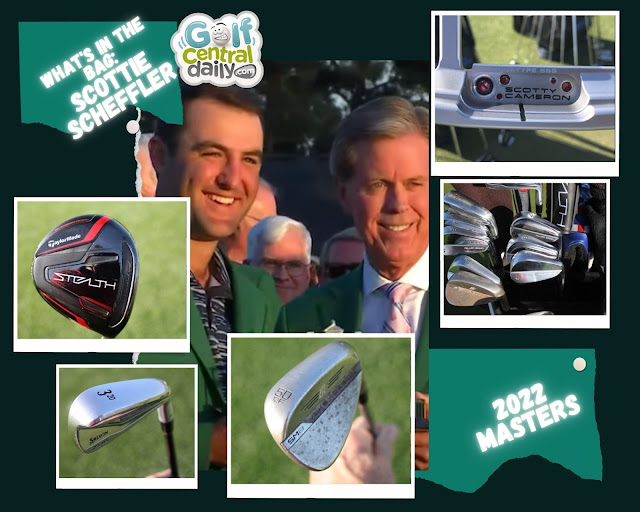 “No lead is big enough at The Masters,” we kept telling each other as Scottie Scheffler started his final round at The Masters.  Surely he would show a chink in his armour after a dodgy bit of tree surgery Saturday evening. But no.  The 25 year old did what he has been doing all year and simply made Sunday a procession.  When his knees did eventually wobble on the final green, perhaps it was emotion washing in, the cushion was so big as to not matter.
Others to play a part in another epic Masters were Rory McIlroy whose holed bunker shot in the last was greeted with rapturous fervour by the crowds and saw him come home second.  He'll surely be a factor as this Major season progresses.
After looking the part for a long time, the wheels came for Cam Smith and he had to settle for a tie for third with Shane Lowry who will be delighted with another excellent Masters showing.
But the Green Jacket and a fourth win in his last six starts goes to Scheffler and the world is his oyster.

What's In The Bag 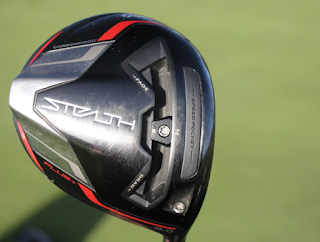 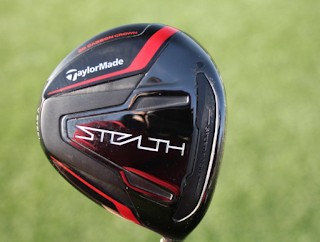 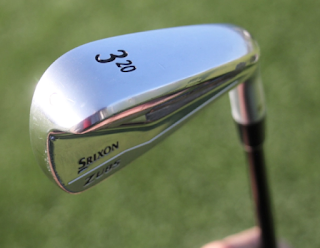 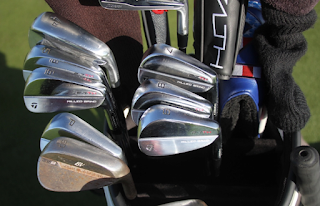 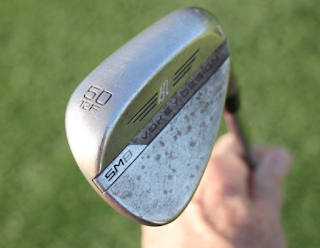 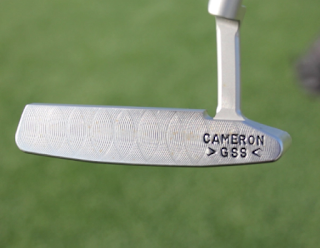 Ball: Titleist Pro V1How He Did It

Using his TaylorMade Stealth Plus driver Scottie drove his ball on average 298.9 yards for the week, 16th longest in the field and found 43 fairways for a T8 field driving accuracy clip.
A superb display with his TaylorMade P7TW irons found 49 greens in regulation, T5 in the field. On the greens the 25 year old was terrific all week with his Scotty Cameron Special Select Timeless Tourtype GSS Prototype putter needing 110 putts total. For the week he circled 21 birdies against nine bogeys and one double.