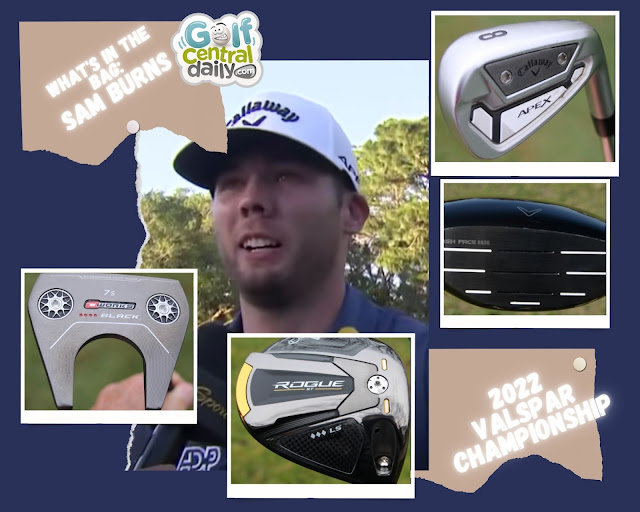 Davis Riley may have been little known coming into the week but he and Sam Burns have been battling it out on the golf course since they were kids. Their latest tussle at the Valspar Championship provided a thrilling climax to the tournament at Innisbrook Resort's Copperhead Course. On the second playoff hole it would be Burns that canned a round the world birdie from 32 feet to become a back to back winner on the PGA Tour.
Both men tied on 17 under in regulation after late drama on the par-3 17th saw leader Burns rescue a sigh of relief bogey with a super pressure putt only for Riley to tie him at the top of the leaderboard with a brilliant birdie after a laser like approach.  Others with a say during a blustery final round were Justin Thomas and Matthew NeSmith who finished one shot back and Matt Fitzpatrick who added another solid T5 result to his formline.
Burns though, is developing into one of the world's best.  From his maiden victory at Copperhead last May, the Louisiana man now has three PGA Tour wins, ranks second in the FedEx Cup and jumps to 10th in the latest Official World Golf Rankings. 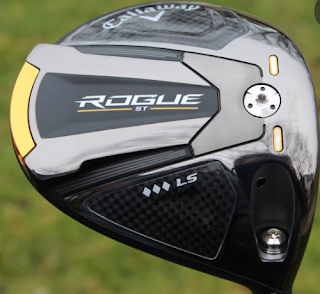 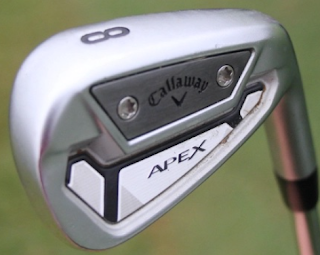 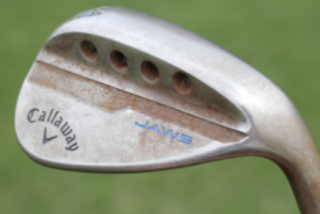 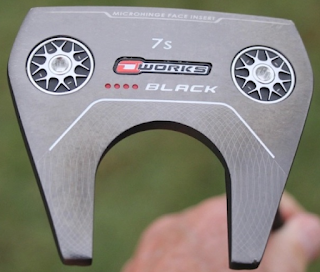 Stats: How He Did it

Using his Callaway Rogue ST Triple Diamond driver Sam Burns only hit 30 fairways for the week, T38 in the field averaging 304.9 yards. Luckily the rough was not quite as punishing as of late on the PGA Tour and allowed Burns to hit 50 greens in regulation with his Callaway Apex TCB irons.  Tidy play with his Callaway Apex TCB and Jaws MD5 wedges contributed to a solid clip of 3rd in Strokes Gained: Approach (6.985) and 13th in Strokes Gained: Around (2.881).  The 25 year old however won this tournament with his Odyssey O-Works 7S putter needing just 105 strokes and circling 20 birdies and two eagles versus just seven bogeys.

Did you miss our previous article…
https://news-golf.com/editors-pick/why-i-think-tiger-woods-will-play-in-the-2022-masters/