Skip to content
Editor's Pick
Herman musters a third Tour win!  I’ve always wanted to use that headline!
How great though to see a guy that everyone just agrees is super nice like Jim Herman win.  His incredible weekend of 61, 63 at Sedgefield Country Club (the tied lowest ever final 36 holes in Tour history) brought him his third PGA win at the 2020 Wyndham Championship and a place in the 2021 Masters.
Follow @golfcentraldoc 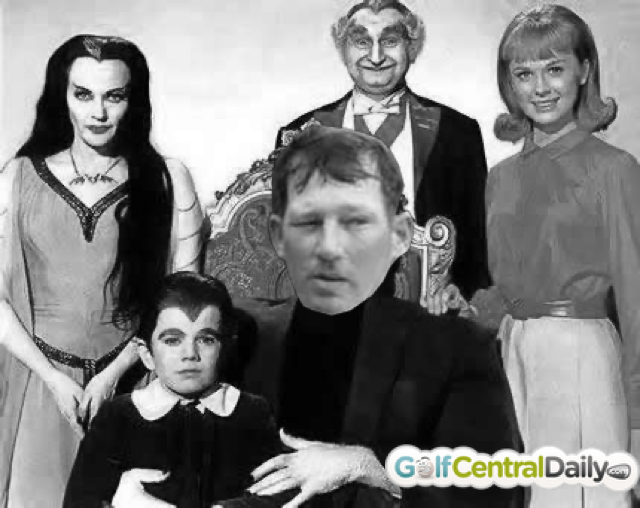 When you consider Herman’s previous best finish this season was 27th at the Tournament of Champions in Kapalua and he had missed eight cuts from 11 starts this calendar year, the 42 year old’s win was amazing.  It also jumped him from obscurity into the big money FedEx Cup playoffs which begin this week.

Jim Herman’s winning bag contained a mix of four brands plus a Titleist Pro V1 ball.  Off the tee he used a TaylorMade SIM driver to find 46 fairways, 4th in the accuracy stats and average an impressive 298.3 yards.
With his Mizuno JPX 919 Tour irons (and a Hot Metal long iron) Herman laid the foundation for his win by finding a field leading 63 greens in regulation.
The Cincinnati native changed back to his Bettinardi  Inovai 5.0 Tour putter this week and using a cross handed grip holed a total of 444 feet of putts with a Sunday clip of 2.587 Strokes Gained: Putting with 28 total putts.  He ended the week with three eagles and 23 birdies against eight bogeys.
A 750/1 bet pre tournament Herman jumps from 318th to 91st in the latest world rankings and secures a place in this weeks first playoff event, The Northern Trust.

Did you miss our previous article…
https://news-golf.com/editors-pick/rafa-successfully-argues-reasonable-time-in-putt-rule-does-it-need-changing/