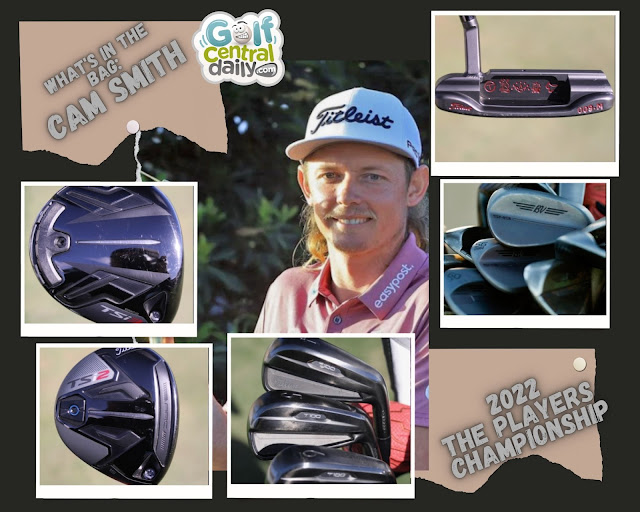 Cometh the carnage, cometh the Cam.  While all about him were losing their heads Cameron Smith remained poker faced to climb five spots and claim a famous Players Championship victory on a manic Monday at Sawgrass.
The March date in the calendar for the “Fifth Major” has been a bone of much contention given the unpredictable Florida weather at this time of year but the 2022 staging took the biscuit for being a soggy saturated and ultimately protracted affair.
What remained slick in the deluge were the greens at TPC Sawgrass and local Jacksonville resident Smith, who claimed he only really ever plays the course with family and friends, knew the greens like the back of his hand, time and again finding the cup when it counted on his way to a 66 and one shot win over Indian surprise package Anirban Lahiri.
The win is the second of the season for the Australian after the Tournament of Champions three starts ago and sees him pocket the biggest cheque ever on Tour, $3.6 million.  The win sees the Aussie jump from 11th to 6th in the latest World Golf Rankings. 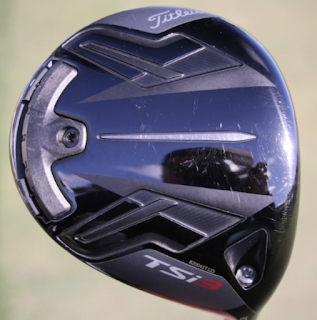 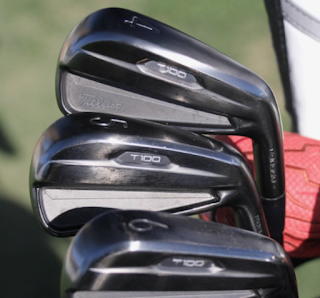 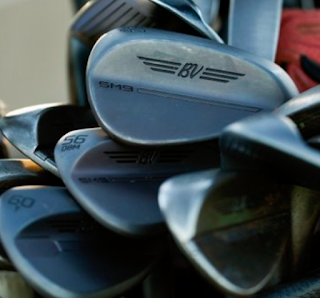 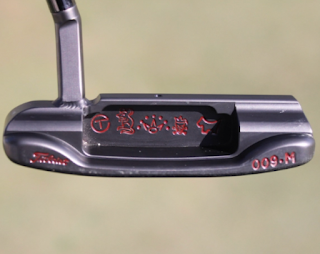 How He Did It: The Stats

Using a Titleist TSi3 driver Cam Smith hit just 24 fairways for the week (70th in the field) and averaged 290.8 yards.  His stats on greens found in regulation did not set the world alight either, just 45 hit with his Titleist T100 irons, T52 in the stats.  With his Vokey SM9 wedges however Smith is one of the best in the business, as he proved on 18 stitching his wedge after submerging his second.  If the Aussie is great with his wedges, he's even better with his Scotty Cameron 009M Prototype where the stats are off the charts. He needed 101 putts total for the week, ranked first in the field, he also ranked first in Strokes Gained: Putting on 11.521.  He brushed in 24 birdies total (including 10 in the final round with five from between nine and 39 feet) and canned two massive par saver on 14 and 15 from between seven and 15 feet into the bargain.