Skip to content
Editor's Pick
The final round of the Workday Charity Open at Muirfield Village took place early to avoid bad weather and produced a playoff for the ages. 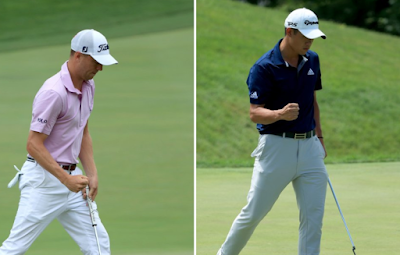 Collin Morikawa and Justin Thomas traded two of the most amazing putts in sudden death.  First JT holed from over 100 feet and he must have thought the job was done, only to watch Morikawa pour in a massive putt of his own to extend.

In the end it was Morikawa that grabbed his second win on Tour. He’s only 23 and now has actually more wins than missed cuts on Tour at  2 to 1! He drove a green to 15 feet, his long irons were like darts and that pressure putt in the playoff were just some of the highlights.

What’s In The Bag Collin Morikawa 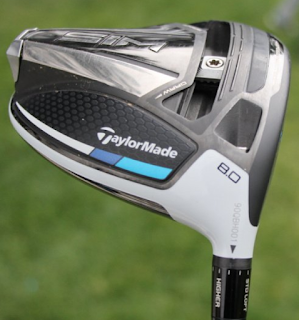 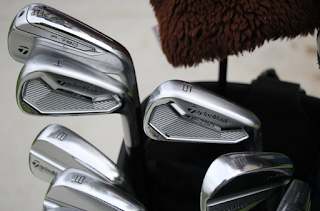