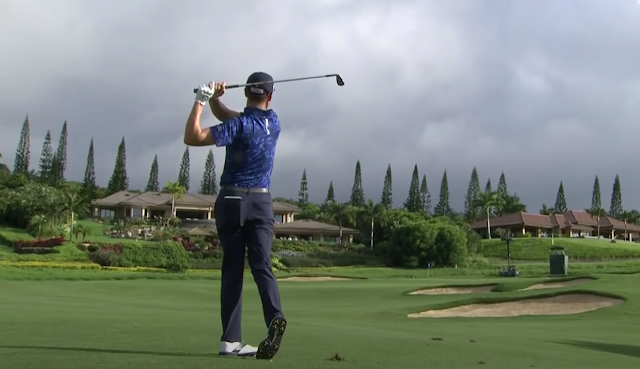 Held each year on the island of Maui, and coming after the holiday break, the Tournament of Champions is one of the most hotly anticipated events in the PGA Tour season.
Beyond the gorgeous surroundings of the Kapalua Resort and the sizeable prize fund up for grabs –
which in recent years has reached a cool $6.7m—the Tournament of Champions has proved a hit
with golfing fans.
Much of this is down to the level of skill on display, with the Tournament of Champions having
provided a stage for the world’s most elite players to showcase their skills against the best in the
world. And each January, the elites of professional golf, along with a collective of dedicated fans,
descend on the island paradise of Maui to catch some of the highest level golf you are likely to see all
year.
For those of us who’d like a little more riding on the outcome than just fan pride, Bookmakers.com
offers a comprehensive list of sportsbooks that offer great odds on golf, and this tournament in
particular.
But counting down to the 2022 tournament kicking off, how are things shaping up?

Will the reigning champion seal the deal again? 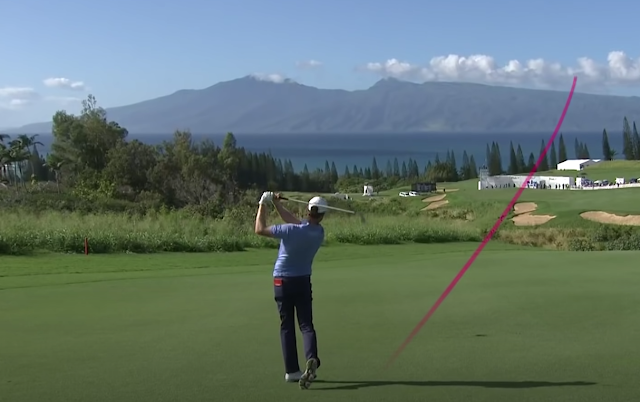 After an excellent display of talent at last year’s tournament, all eyes will be on Harris English coming
into the 2022 Tournament of Champions.
The Georgia native managed to secure a hard-fought victory at the 2021 tournament, where he
excelled in a talent-filled pool of 41 elite players. This saw him defeating Joaquin Niemann in a final
playoff for what was his third PGA Tour career win.
Particularly impressive was English’s performance on the 18th hole, which saw him squeeze out a
birdie on this par-5 hole.
Harris English – who is still spritely at a mere 32 years old – qualified for the Tournament of
Champions by finishing in the top 30 of the FedExCup standings last season. His performance in the
tournament was all the more sweet as it marked his first PGA Tour win since 2013, when he won the
2013 Mayakoba Golf Classic.
Following his performance at the Tournament of Champions, English secured another win at the
Travelers Championship in June 2021. This saw him pitted against Kramer Hickok in the playoff,
where he was eventually able to secure victory.
As it stands, English is currently ranked number 13 in the PGA Tour World Ranking. And although by
no means the best possible position he could be in coming into the 2022 Tournament of Champions,
English has been putting in some decent performances this year.

With the final lineup always fluid but now complete, a number of high-profile Tour stars have
announced their intention to take part in the 2022 Tournament of Champions.
These include the reigning FedExCup champion Patrick Cantlay, the British Open winner from 2021 Collin Morikawa, and the 2021 Masters winner Hideki Matsuyama.
This means that the competition already looks pretty stiff on the eve of the
tournament, which runs from January 6-9, 2022.

Patrick Cantlay in particular looks set to put in a decent performance, based on the wins he racked up
in 2021. These include first place finishes in the TOUR Championship, the BMW Championship and
the Memorial Tournament. Cantlay also put in a decent performance at the Ryder Cup, which marked
his first appearance in this tournament.
In his previous performances at the Tournament of Champions, Cantlay placed 15th in 2018, fourth in
2020 and in the top 13 in 2021. With that said, he is among the favorites heading into the 2022
tournament, particularly in light of his performance in 2021.

Collin Morikawa is another American who has been having a fairly decent run of success over the last
year, which could be a strong signal of his potential in the 2022 Tournament of Champions. In 2021,
he secured wins at The Open Championship and the World Golf Championships-Workday Championship, in addition to various other accolades.
He has already notched a 2022 season second place finish to Rory McIlroy at the CJ Cup@Summit and the Tournament of Champions could be the perfect setting for him to deliver.

Although not necessarily always securing the biggest pro wins, Matsuyama has built up a bit of a buzz
heading into the 2022 tournament. Matsuyama secured two solid victories on the PGA Tour in 2021.
The 29-year-old Japanese native picked up his first major career championship win at the Masters in
2021, which also saw him become the first major championship winner from Japan.
In his four previous trips to Maui, Matsuyama secured a tied third place finish in 2015, second in 2017, T4 in 2018 and T41 at the 2021 tournament.

Did you miss our previous article…
https://news-golf.com/editors-pick/taylormades-christmas-video-had-so-much-potential/