Skip to content
Editor's Pick
With just one week to go until the 2021 US Masters I thought it would be a good time to help you with the research and give you a quick report on how each of the top-10 in the betting are playing coming in.
There is loads of info on the official Masters website and if you want to refresh your course knowledge there’s a brilliant Augusta National Interactive map here.
I’ll be posting plenty next week so make to stay tuned in on Facebook here and on Twitter here. 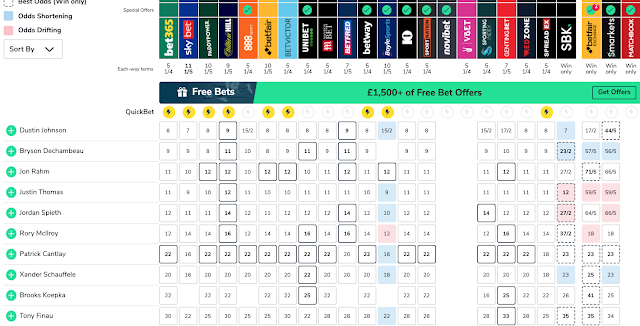 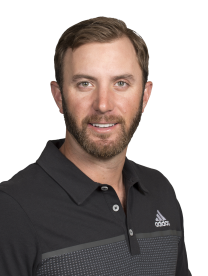 Since winning the Saudi International Dustin Johnson appears to have lost form.  From a T58 at the WGC workday to a T48 at The Players and then an early exit from the Dell Matchplay DJ suddenly doesn’t seem his invincible self.  However….he hasn’t been outside the top-10 at The Masters since 2015, he nearly got there in 2019 and finally earned his Green Jacket last November. His form can flip like a coin, don’t count DJ out. 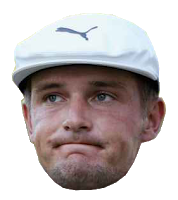 Winner of the Arnold Palmer and tied third at The Players, losing weight and gaining even more distance, is this to be Bryson’s time at Augusta?  This will be his fifth try and he’s still not managed a top-20. 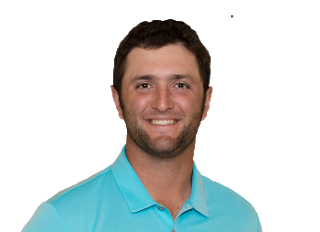 Four top-10’s from six starts already this season and Jon Rahm looks a real contender at Augusta this year.  T7 in 2020, T9 in 2019, 4th in 2018 and you just get the sense that while the form of others around him slips, another Spaniard may be slipping on a Green Jacket. 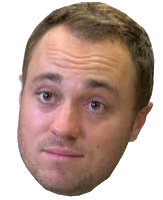 Roared back to form at The Players after a difficult time mourning his Grandad’s passing and on his day JT will beat anyone.  He has improved his finish every time he has played at Augusta culminating in his first top-10, a solo 4th in November. 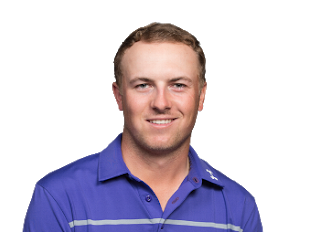 Through Phoenix, Pebble Beach, Riviera and Bay Hill Jordan Spieth return to form has been fun to watch.  It’s been flashes of brilliance mixed in equal measure with moments where it all falls asunder.  You could say it’s a microcosm of his Masters record.  Winner in 2015, tied second twice (including that meltdown on the 12th on 2016), third another time.  It’s a bit like Rocky Balboa climbing off the canvass, everyone wants to see Jordan Spieth do well at Augusta

Did you miss our previous article…
https://news-golf.com/editors-pick/video-marcus-armitage-beaks-guinness-world-record-for-driving-ball-into-moving-car/