Skip to content
Editor's Pick
For the sake of this article, we will be looking at the modern era of golf – from the 80s onwards. Although this most certainly means we’ll be missing some extraordinary moments pre-80s, there are certainly some great moments we can look at more recently. There have been some incredible wins and comebacks, that have defied the golf odds and predictions at even the best of bookies such as BoyleSports. Here we look at the five most career-defining moments in the Masters' tournament in recent years. 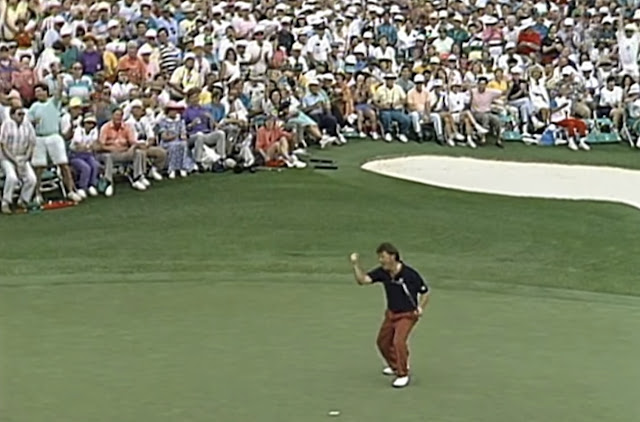 It wasn’t long before this that Woosnam struggled to get an invite to the tournament at all, and he finally managed to make his debut in 1988. However, just three years later, as the new World No. 1, the Welsh player won Wales’ first-ever major title. He did the largest chunk of his scoring during the middle days, where hitting rounds of 66-67 catapulted him into the lead.
There was plenty of drama on the final day as Tom Watson and Jose Maria Olazabal started closing in. On Sunday, Watson eagled both of the par 5s on the back nine. However, he also doubled 12 and 18. Olazabal bogeyed the last. To everyone watching, it looked as though Woosnam had blown his chances when he pulled his Tee shot into Rae’s Creek at 13. However, after a pep talk from Watson, he smashed his driver at the 18th over – and pulled away again. Somehow, he managed to find yardage and the strength of mind to sink a six-footer, giving the UK their fourth consecutive win. 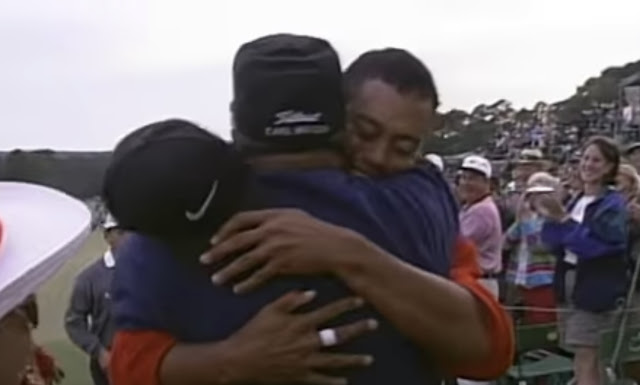 The fourth on our list comes from the master of the Masters, when Tiger Woods reached the turn in 40 shots, ending the tournament at a record 18-under. He had already won three times in the last six months, but his best was still to come.
The first round saw a back nine of 30. On the second day a 66, while a 65 would catapult him nine clear. This means he would finish an astounding 12 shots in front of Tom Kite.
This still remains a tournament record, whilst Dustin Johnson managed to pip his aggregate in 2020’s Winter Masters. Around 44 million viewers in the US alone were estimated to watch the final round of that historical event. 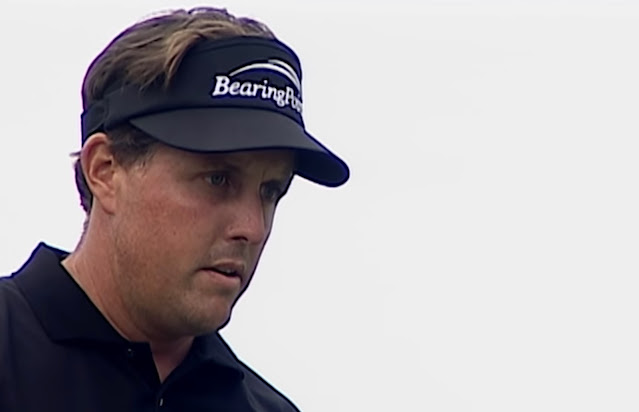 Phil Mickelson played his 47th major – and many fans were wondering if this might finally be his time. He had placed third in the tournament for the past three years, but this time he went mad on the back nine, knocking Ernie Els for six.
During that week of Arnie Palmer's 50th and final appearance, Mickelson birdied five out of his last seven holes, which came to a climax on the iconic jump on the 18th green. This achievement saw him become the third left-hander in history to win a major. 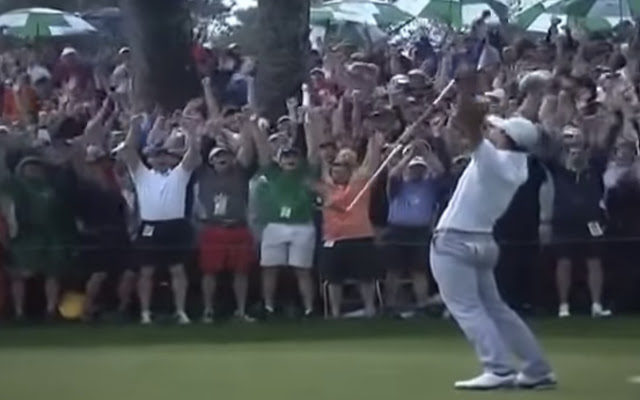 After many close calls, Australia finally managed their first Masters win in 2013. After a closing 25-footer, the Australian golfer finished on a -9, just a few moments later, Angel Canrera matched him. In extra time, both players scrambled pars, up until Scott knocked in a 15-footer, less than one year after throwing away The Open at Royal Lytham.
Finally, after nine runners up, the Australians had a Masters winner. 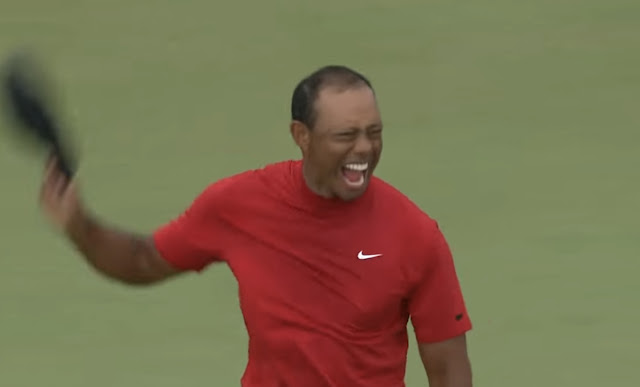 What Nicklaus achieved in 1986, Woods achieved in 2019. These two golfing heroes both had two perfect send-offs in Augusta. Woods only took the lead in the final round of the tournament on a hugely impressive and star-studded leaderboard. The most important hole of the tournament for him was number 12 when Ian Poulter, Brooks Koepka, Tony Finau and Francesco Molinaro all ended up wet, whilst Woods went on to play the percentages and make his par.
Although it was the Italian that led for most of the tournaments, Woods edged in front with birdies at holes 13, 15 and 16, where he almost holed his tee shot. This is, to date, one of the most beautiful moments of golf – and we will probably never see anything like this again.

Did you miss our previous article…
https://news-golf.com/editors-pick/2022-rbc-heritage-best-each-way-betting-tips/