Skip to content
Editor's Pick
The Medical team tasked with managing safe the return to play on the PGA Tour, admitted today they have failed in their attempt to flatten the curve, of Bryson DeChambeau’s tum tum.
The team of expert doctors went on to say they were deeply concerned at the latest results, despite measures such as moving the burger van further away from the locker rooms so that he’d get more exercise on the way. 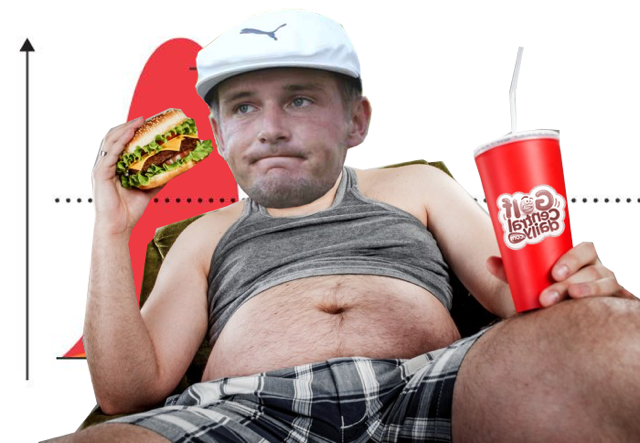 “We’ve had a totally confidential word with Bryson about the increasing size of his bay window,” said the Tour’s Chief Medical Officer Dr Gan Green “And we told him in no uncertain terms, that if the curve on his spare tyre continues to grow at the current rate, the projection is that he’ll be driving the golf ball 400 yards in a year, but he’ll be probably be dead in two. We’re not quite sure he heard the second bit.”
Doctors went on to say they now fear Bryson’s paunch curve could spread to other players on Tour,  like a virus, with those wanting to drive every green on the course, especially vulnerable.
“We could end up with ultimate doomsday scenario” Dr Green continued.  “And that would be players going around with really big tum tums but still having really skinny legs and the horror of that would be beyond even thinking about.”
More as it emerges.

Did you miss our previous article…
https://news-golf.com/editors-pick/2020-travelers-championship-betting-preview-and-expert-tips/