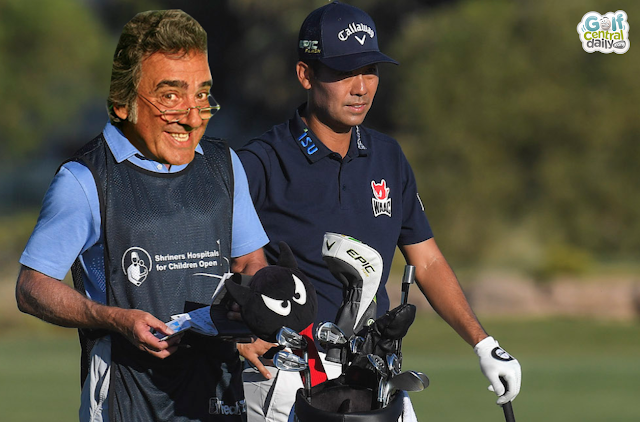 With placing in effect for the final round of the Sony Open in Hawaii it was Kevin Na who took the title in style after a closing birdie blitz. The 37 year old secured his fifth win in 424 Tour starts by picking up shots on four of his final six holes to pip Chris Kirk and playing partner Joaquin Niemann by one shot.
Na, who won just once in his first 369 events, happily seems to have put his well documented struggles with yips, anxiety and slow play behind him, by now grabbing his second win in 25 starts since the 2020 Shriners.  Indeed the Las Vegas resident has now won four times in his last 54 starts, including once in each of the last four seasons. 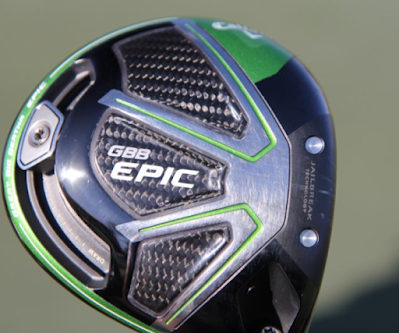 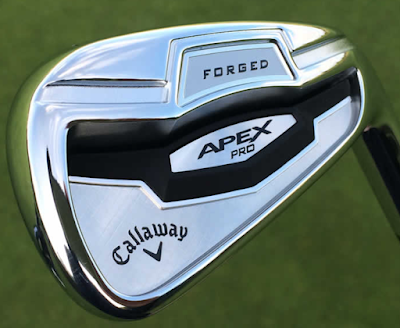 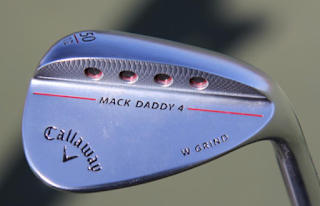 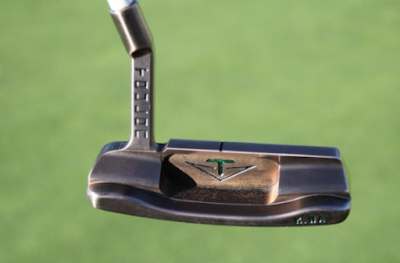 The South Korean-born American still uses a Callaway GBB Epic driver hitting 31 fairways (T50 in the field) while averaging 296.4 yards. With his 2016 Callaway Apex Pro irons Na found 55 greens in regulation (T29 overall) with a Strokes Gained clip of +.937 on Sunday.
There followed just 27 final round putts and 1.798 Strokes Gained Putting on Sunday with his  Odyssey Toulon Madison putter for a total clip of 108 putts, T3 in the field.  In total Na posted one eagle and 24 birdies versus five bogeys for the week. He pocket a cheque for $1.19 million and wakes up today 23rd in the latest world golf rankings.

Did you miss our previous article…
https://news-golf.com/editors-pick/angel-cabreras-rap-sheet-of-female-assault-theft-intimidation-and-trying-to-run-over-in-a-van/