Skip to content
Editor's Pick
Congrats Bryson
Winged Foot needed a scientist to figure it out and they got one in Bryson DeChambeau.  Having been widely ridiculed for announcing pre tournament that he would attempt to overpower the golf course, the 27 year old never took his foot off the gas on the way to a six shot win. 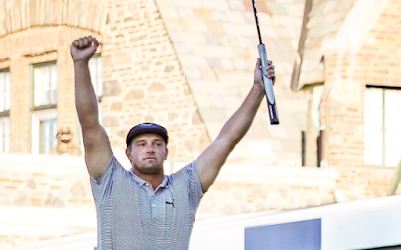 However unsettling his bomb and gouge methods are for the purists DeChambeau was box office with driver in hand and proved to the doubters once and for all that his weight gain and body transformation worked.
The California native does it all his own way.  From jumbo grips, to one length irons and that uncomfortable mechanical ponderousness as he calculates aloud the physics of every putt Bryson DeChambeau is taking golf in an exciting new direction.  And after that display nobody can argue that he is a deserving  US Open Champion. 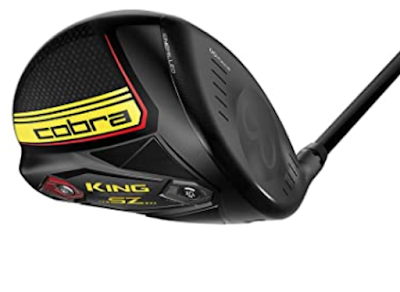 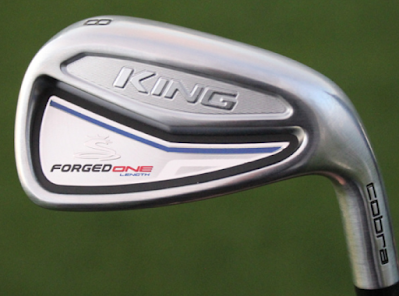 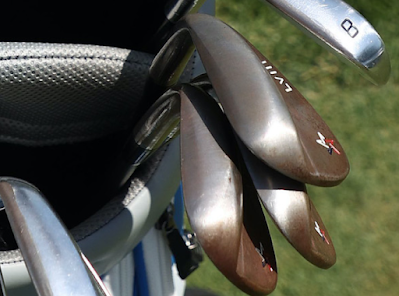 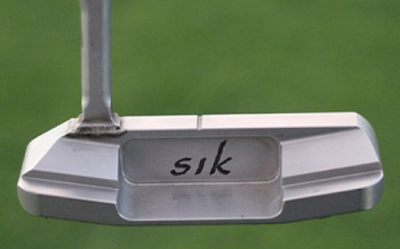 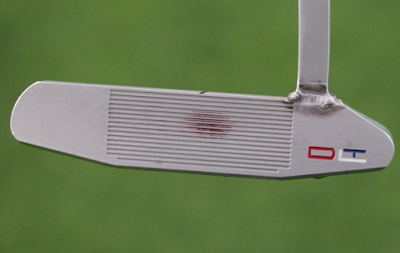 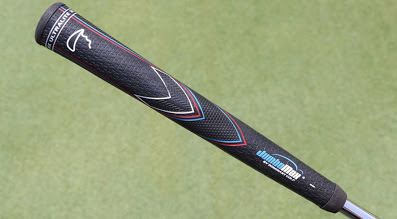 Playing in the final group alongside Matt Wolff Bryson DeChambeau carded a Sunday 67 to post 6 under and win by six clear shots from his playing partner. Using his Cobra King SpeedZone driver DeChambeau averaged 325.8 yards from the tee. For the week he hit 23 fairways, including six in the final round.
With his blend of Cobra King SZ and Forged Tour One Length irons the 27 year old hit 46 greens in regulation, T5 in the field and posted +2.15 Strokes Gained: Approach on Sunday. The now Dallas resident posted 1.5 putts per Green In Regulation and +2.99 Strokes Gained: Putting with 27 final round putts using his arm lock SIK Prototype putter. The Champion ended the week with two eagles and 13 birdies versus 11 bogeys. DeChambeau was the only player to record four rounds of par or better, the only player under par in the final round, and the only player under par for the championship.