Skip to content
Editor's Pick
About five years ago word emerged about Angel Cabrera being a nasty bit of work when accusations were made by his ex-partner Cecilia Torres Mana in Argentina.
She accused the two time Major winner of punching her, threatening her, and then attempting to run her down with a van just before Christmas of 2016 in the city of Villa Allende in the western province of Cordoba. 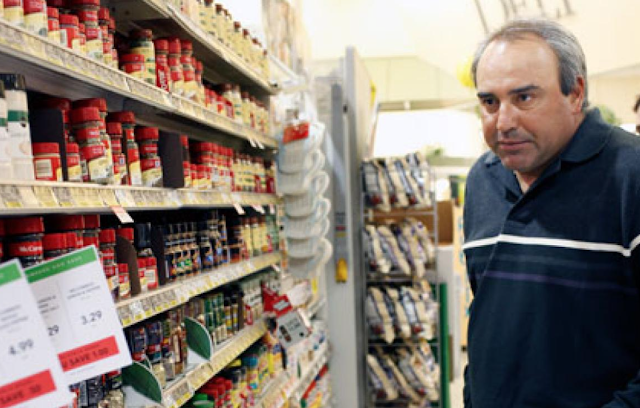 That case was “under investigation” and seemed to have been very hushed. Added into the mix was Cabrera using his sporting stature and wealthy contacts to offer zero respect or cooperation for police or the authorities.
More recently Cabrera’s former wife, Silva Rivadero, filed charges against him involving assault, theft and illegal intimidation on dates spanning the last four years.
A court date last September was then ignored by Cabrera and instead he went to play two Champions Tour events.
Cabrera was finally arrested and detained for his alleged offences in Rio de Janeiro, Brazil
and will be held until he is returned to Argentina to face charges.
It took a while but it looks like the crimes of El Pato have finally caught up with him.

Did you miss our previous article…
https://news-golf.com/editors-pick/tributes-pour-in-after-tragic-passing-of-carne-golf-club-captain-bernie-mcandrew/