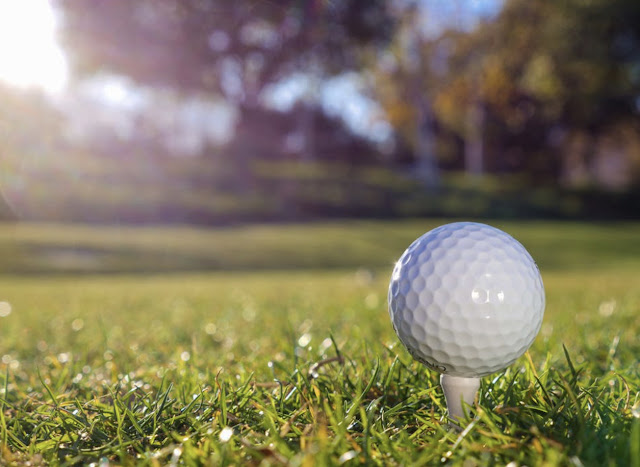 We are now under a month away from the PGA Championship and the excitement amongst fans is palpable. Taking place in Tulsa, Oklahoma this year, the chronological second golf major gets underway on May 19th.

Last year’s winner, Phil Mickelson, will not be at the tournament to defend his title following his hiatus in light of the Saudi Arabia controversy. ‘Lefty’ announced he would take a hiatus from the sport back in February following comments he made about the PGA Tour and the organizers of a Saudi-backed breakaway league.

The PGA Tour so far

The PGA Tour is in full swing now as we head towards the Championship and there has been plenty of surprises so far.

Scottie Scheffler extended his unprecedented winning run at the Augusta National with his fourth victory in just six starts. The current world number 1 has dominated 2022 so far and his three-shot victory at The Masterssaw him jump even further ahead at the top after his impressive win.

That was the biggest win of his career so far, made even bigger after Rory McIlroy’s late charge to try and pip the American. McIlroy’s performance in the final round in Augusta however left fans purring along with his career-best finish at The Masters.

Elsewhere, Jordan Spieth picked up an unlikely win at the RBC Heritage, the 13th of his career. That win sets him up for a promising summer in which he will play in two hometown events, one of which will be the coveted PGA Championship at Southern Hills.

There was also an enjoyable return to competition from Tiger Woods at The Masters. The highlight was a beautiful wedge at the 18th to set up a par, helping him to a one-under finish.

Many of his compatriots were very happy to see Woods return and have the spotlight shone on him once again.

Rory McIlroy commented that Tiger Wolf creates attention on a game of golf that no one else can and that it’s a wonderful thing when the golfer is involved. 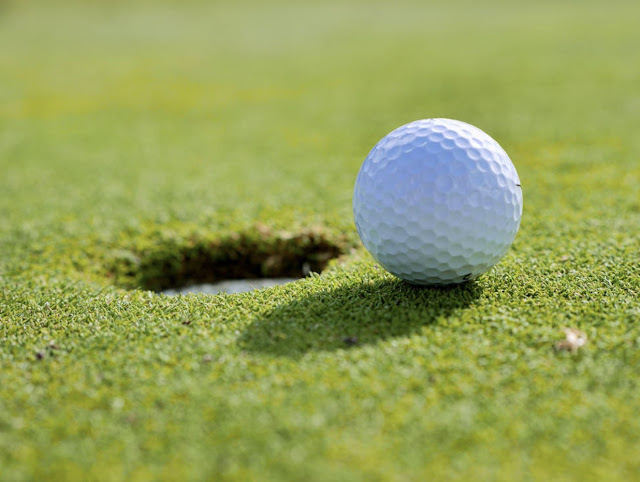 Scheffler’s remarkable performances so far have earnt him a place amongst the betting favourites for the Grandaddy of them all. He sits as a 12/1 joint-second favourite next to McIlroy who will be vying for his 3rdWanamaker Trophy and 5th overall major.

It is Spaniard Jon Rahm who tops the list as favourite, however McIlroy’s form and Scheffler’s performances have narrowed the gap. He finds himself at 11/1 to win the major this year despite his struggles in The Masters last month.

Opening as pre-tournament favourite, an opening 74 left him seven shots off the early Masters pace. He eventually finished disappointingly at T27 and will be looking to get his hands on his second major as he tries to build on his runner-up performance in last seasonsTour Championship.

His five top 10 finishes in six starts at major championships mean he is a shoe in this year despite his poor campaign at Augusta. 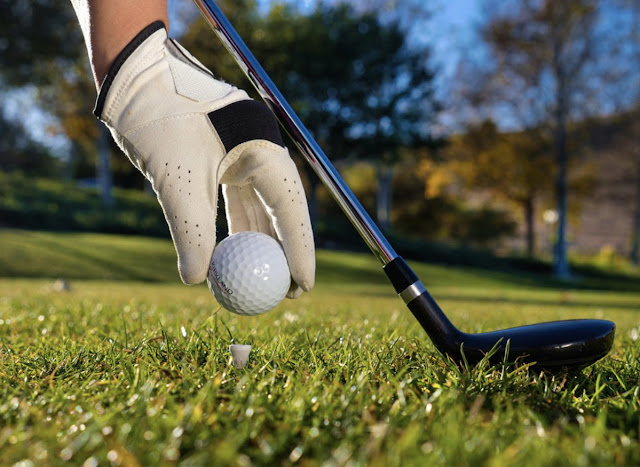 What the odds are saying

Every year, millions of bets are placed on the PGA Tour, especially the larger competitions like The Masters and the Championship. There are a whole host of sports betting operators who offer golf bets on the majors with very competitive prices.

Justin Thomas and Collin Morikawa complete the top 5 at 14/1. The latter finished in the top 10 at The Masters and as the best iron player on the planet, is always going to be in the conversation for majors.

Thomas on the other hand may be somewhat of a surprise contender. After an opening round of 76 at The Masters, he finished in the top 10 with a 67-72-72 finish.

In August we will see the start of the PGA Tour playoffs as 125 men compete to stake their claim as the overall champion. Patrick Cantlay took home the FedEx Championship last year, seeing off Jon Rahm.

Whilst there is still plenty of golf to be played, there are a few obvious contenders looking ahead. Last year’s runner up Rahm will be expected to go one better and is likely to head into the playoff as the favourite.

Cantlay has had a relatively quiet start to the Tour so far, although he did finish runner-up at the RBC Heritage following a narrow win by Jordan Spieth.

The story heading into the playoffs though will undoubtably be over whether underdog Scottie Scheffler can do the unthinkable. His incredible campaign so far leaves him with a great chance at success and there is no reason to think he can’t put the cherry on top of what has been an unbelievable Tour.

Whoever comes away with the win in both the PGA Championship and the FedEx cup however will certainly have earned it. After an awe-inspiring campaign so far, we still have three majors to look forward to.

The tour so far has been full of feel-good moments and underdog stories we are sure to be in for a treat at Southern Hills.

Did you miss our previous article…
https://news-golf.com/editors-pick/expert-betting-tipsters-pick-davis-riley-for-mexico-open/

REVIEW: Looking for a golf push cart? Big Max should be on your list

Watch: This pro followed up a quadruple bogey with an ace at DP World Tour’s acciona Open de Espana