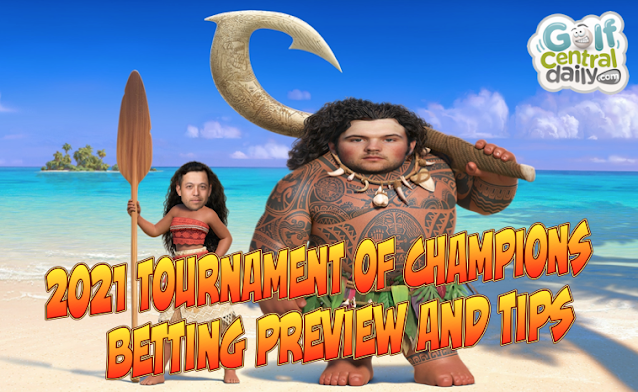 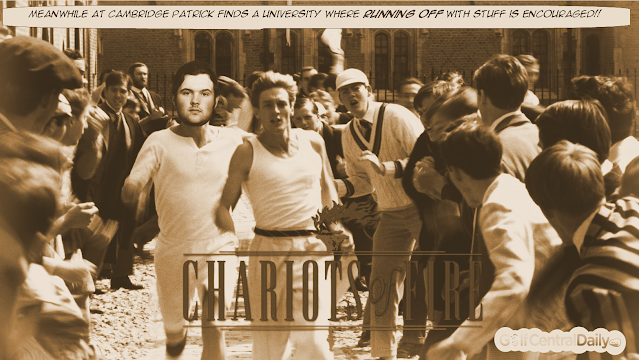 If there’s one player in the world I’m picking to be able to just get his golf clubs from the shed and just go out and play well at any time of the year its Pat Reed.  I make it a 6 tournament streak at the end of 2020 where he has finished in the top-15, including a T3 last time out at the Tour Championship in Dubai.  Winner here in Kapalua in 2015 and T2 last year. 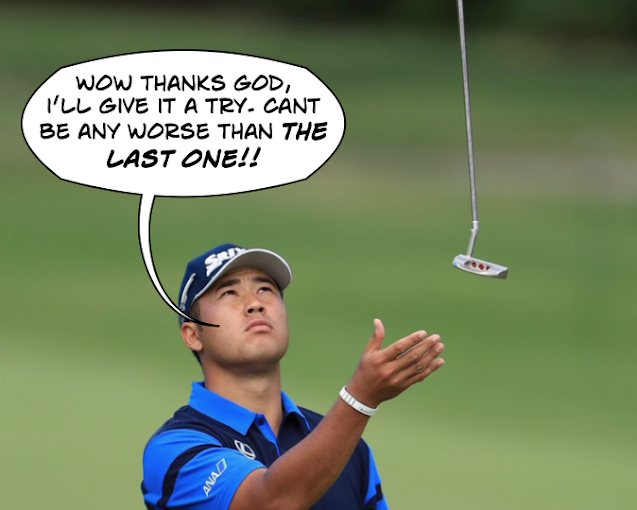 It’s not for me to question what Hideki is even doing in this tournament since he hasn’t won anything that I remember since 2017 but hey he’s in this week.  He’s played here three times in 2018, 2017 and 2015 and though he hasn’t won, Hideki has never finished outside the top-4.  Got to be worth an each way look. 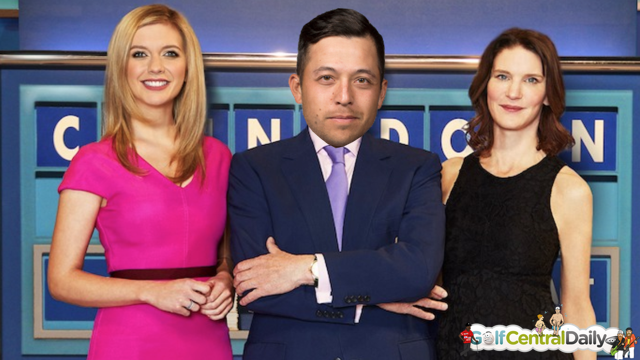 Winless since this event in January 2019, the world is still waiting for Xander to really break through and show his true potential. The 27 year old put on a full court press at the end of last season with a T2 at the Tour Championship in Atlanta, a 5th at the US Open and solo 2nd at the CJ Cup but just couldn’t get over the line.  T2 also here last year behind Justin Thomas, Xander will be one guy taking this seriously and itching to put down a marker this week. 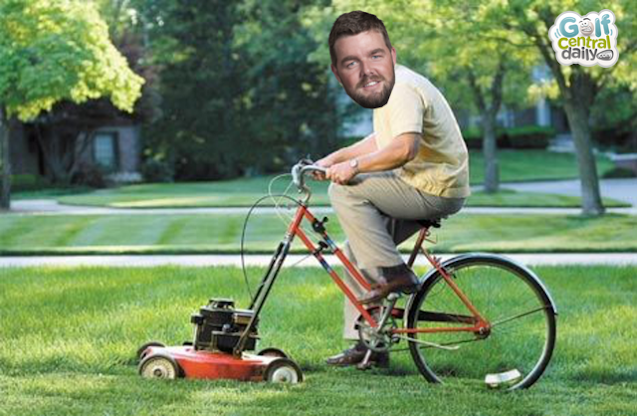 Streaky at best on the PGA Tour but Leishman seems to switch it on every so often for a “W” like he did at The Farmers last year.  After a subsequent solo second at the Arnie there wasn’t much joy for the Aussie until a T13 at the postponed Masters boosted the bank balance.  T4 on the last of his three visits to Hawaii in 2019 and worth an each way look. 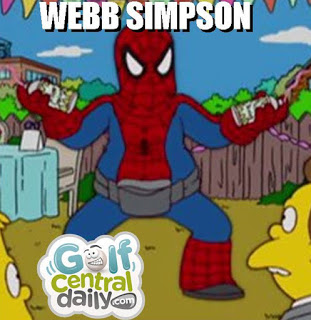 Did you miss our previous article…
https://news-golf.com/editors-pick/father-who-screams-at-son-during-matches-feeling-a-bit-shit-after-watching-tiger-and-charlie/