2020 US Masters Betting Preview And Tips 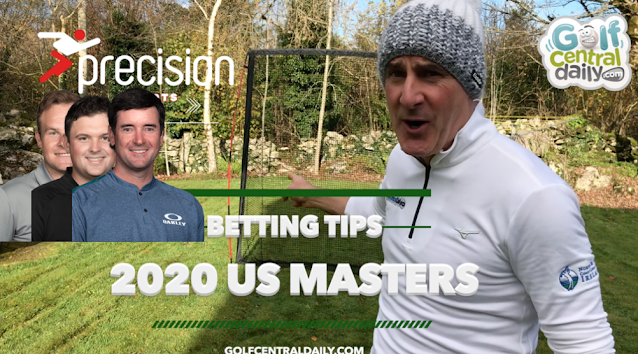 November 12th – 15th, 2020
Augusta National G.C., Augusta, Georgia
Par: 72 / Yardage: 7,475
Purse: $11.5 million with $2,070,000 to the winner
Defending Champion: Tiger Woods
Official Masters Website
Masters week is finally here and I’m super excited.
This years betting preview and tips are in the video below, posted on my facebook page below with also the chance to win a Precision Multisports Hitting Net just to get your swing in shape for when lockdown ends! So be sure to go there and enter who you think will win in the comments section to win the prize.
2020 US Masters Betting Tips Video On Facebook

Use these selections also as value picks to complete your DraftKings Masters team. 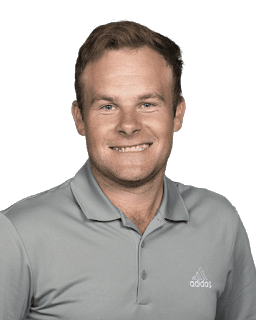 He’s out at those odds because in three appearances at Augusta lets be honest he’s been pretty rubbish.  BUT they’ve never played the Masters in November.  Why is that important? Because this time of year Tyrrell Hatton rules.  Five of six European Tour wins have come in either October or November.  He showed this year he could win in the US too by claiming the Arnold Palmer Invitational and he warmed up nicely last week with a solid T7 in Houston.  Don’t count Hatton out, Pat Reed hadn’t lit Augusta up before he won it either, 25/1 are good odds. 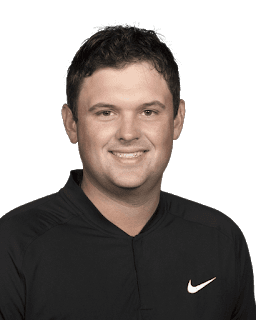 His formline coming in is T8 at the Tour Championship, T3 at the BMW PGA in Wentworth and T14 at the Zozo.  The winner two years ago, this time he comes in under the radar, no crowds there to piss him off, no parents there to be ejected, this guy can pick up his clubs any time of the year and win, I think with his short game he has a solid look at a place from 25/1. 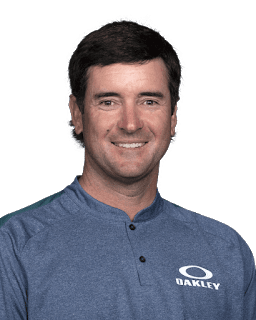 Third tip I’m going to go with Bubba Watson.  He’s generally 25/1 across the board but I’ve seen him at 28’s also and I think this is a great each way bet.  Twice a winner in 2012 and 2014, T5 in 2018, T12 in 2019.  He’s in good form too with a T4 and T7 in his last starts at CJ and Zozo, even in his T31 at the US Open Bubba topped the field in greens hit that week. His battles with anxiety are well documented but he has come through them and where could be more peaceful than an empty Augusta in Autumn to bring out his very best. I just think that’s a great bet. 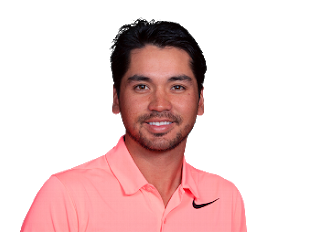 When you’re on the outside looking in its impossible to know how fit and able Jason Day is, he has struggled so much with injury over the last couple of years.  But through two weeks this year at Muirfield Village, then at the St Jude and the PGA Championship Day looked fit and able and back to his best contending every start.  Then another injury and WD at the CJ Cup and form seemed to be lost again at the Zozo, but he looked fit again in a T7 in Houston last week!! So you see my point!! But T5 last year at Augusta, and plenty of close shaves over the years, he’ll battle all the way for your money from 33/1. 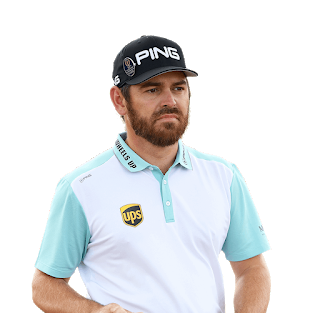 Eight years now since he lost that playoff to Bubba Watson and often fancied after that but would you believe Louis hasn’t finished in the top-10 since 2012?  But he still swings it great, he was third at this years US Open at Winged Foot and this time of year who doesn’t love a South African to come good.  50/1 shot, he’s worth a squeak. 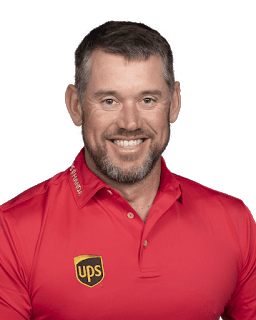 Lee Westwood at 100/1.  Okay he missed the cut in Houston last week but I wouldn’t read anything into that, just a little warm up before heading up to Augusta where he hasn’t played since 2017.  But Lee knows the course arguably better than most in the field, he’s twice been 2nd and once 3rd in five top-10’s from eight appearances since 2010 and he’s played really well post lockdown in Europe, he putts its so good now, I think 100/1 is worth a look.
Ian Poulter is there at 110/1.  Knows how to play Augusta, T12 last year, 3 other top-10’s, really impressed me at Wentworth think he was 5th, did okay too at the CJ Cup last time out.  Keep an eye on him.
Justin Harding 300/1, second start at the Masters, did well last year, just outside the top-10, another South African with his long putter.
2020 US Masters Video On Instagram

💚Here’s my 2020 US Masters Preview And Tips!!💚 🚨To celebrate Masters Week during lockdown I am giving away a brand new Precision Multisports Hitting Net to get you ready for when courses reopen!🚨 🏌️‍♂️To enter just LIKE the video, COMMENT 👇👇 who you think will WIN the Green Jacket, and tag someone or SHARE the video to your story and spread the good word.🏌️‍♂️ ⛳️I’ll pick a winner Monday! Best of Luck! ⛳️ @precisionukofficial @precisionireland @themasters @northandwestcoastlinks @clubstohiredotcom @mizunoeuropegolf #Masters #USMasters #MastersTips #GreenJacket #AugustaNational #2020Masters #TheMasters #GolfBettingTips #MastersBettingTips #DraftKings #Golf #TigerWoods #RoryMcIlroy #competition #giveaway

A post shared by Donal Doc Golfing Goalkeeper (@donal.keeper.golfer.ironman) on Nov 9, 2020 at 6:47am PST