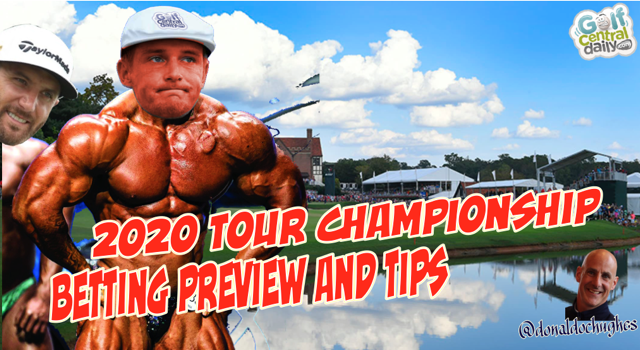 Because there are only 30 players in the field and we start with a leaderboard based on the FedEx Cup standings the odds are very much skewed and make pre-tournament betting, especially on the favourites like Dustin Johnson (-10) at 7/4 and Jon Rahm (-8) at 11/4 just crazy. 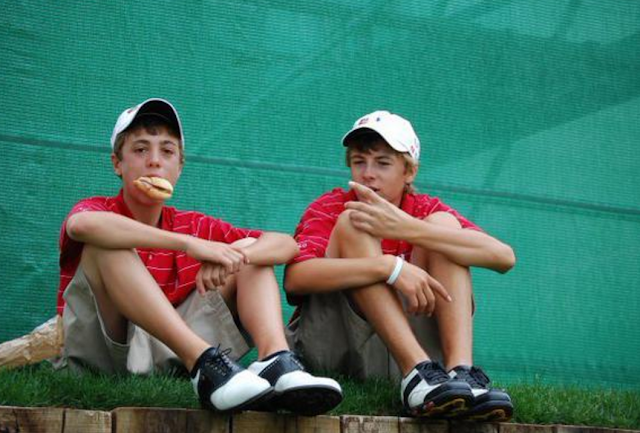 If there is any value in the win only market before the event it is Justin Thomas at 5/1.  Since winning the WGC St Jude his form has completely tapered off but there’s no arguing that he’s an East Lake specialist with a formline of T3, T7, 2, T6 in four visits. Starts at -7, just three shots behind DJ and within striking distance. 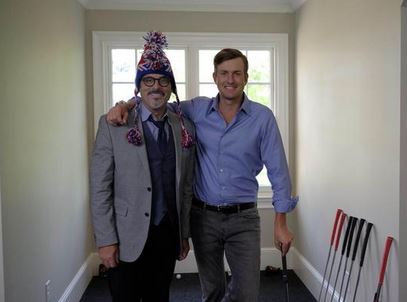 Eighth visit to East Lake where he has finished in the top-5 three times and looks primed to strike.  Took the decision not to play last week at Olympia Fields which cost him one stroke on the leaderboard; he starts 4 shots back of Dustin Johnson at -6, but given the difficulty of the course and the toll it may have taken on the field that may have been a master stroke.  Webb will arrive fresh and ready and coming off a T6 at the Northern Trust and T3 at Wyndham he looks value at 11/1. 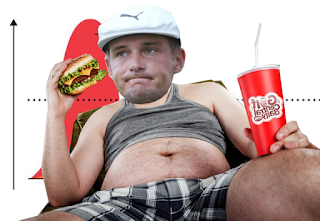 Came into Olympia Fields off a missed cut at the Northern Trust and was taught a very valuable lesson in a 50th place finish about where bomb and gouge golf meets top class course design and setup.  Having said that, East Lake this week suits Bryson’s game despite how a T12 on his second visit last year might appear.  In 2019 he was T3 in fairways found, T2 in greens hit, but needed 120 putts compared to Rory McIlroy’s winning 110.  Bryson did however actually lead the field in putting inside 10 feet in 2019 with an almost perfect 64 out of 66 so there’s enough to fathom given his extra power he can reel in DJ from six shots back. 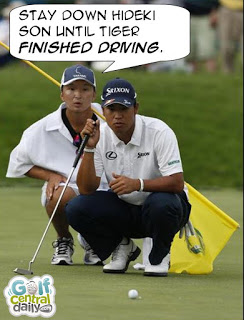 Momentum at this point of the season is everything and having chatted to guys inside the ropes it’s clear that several of the field are finding the relentless PGA Tour schedule post lockdown with tournament bubbles, off course isolation and boredom and the absence of a crowd somewhat of a slog.  One man who IS on the up having hovered in the top-30 for three weeks before breaking through with a T3 at the BMW Championship is Hideki.  He’ll start 6 shots back of DJ hence the odds but a continuation with a hot putter this week can eat into that.  Twice in the top-5 from six starts at the Tour Championship. 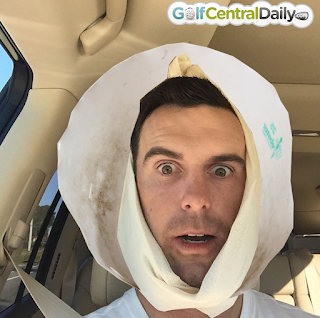 Ten shots back of DJ but absolutely thrives at East Lake and could surge into a place.  Second in 2018 and winner in 2014.  Second recently at the Wyndham.