August 20th – 23rd, 2020
TPC Boston, Norton, Massachussettes
Par: 71 / Yardage: 7,342
Purse: $9.5 million with $1,710,000 to the winner
Defending Champion: Patrick Reed
Follow @golfcentraldoc
Official website here
Sport is finally picking up momentum!  Tonnes of Champions League soccer on the TV, club rugby is back with a bang with Munster and Leinster this weekend, Rocket Ronnie winning the snooker and we are heading into an unheralded feast of golf with the Playoffs and two big Majors. 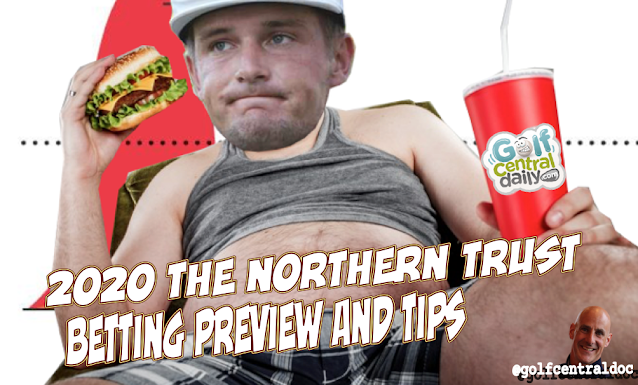 Take note everyone the Northern Trust this year is at TPC Boston for the first time. The course held the Dell Technologies Championship from 2007 to 2018 so there’s plenty of form at the venue to check over.  It’s a par 71, bombers paradise, which most probably will boil down to a putting contest.

Bryson DeChambeau has already won at TPC Boston in 2018.  Now that he’s several yards longer off the tee and competing at the top of the leaderboard every week he justified favourite at a tempting 12/1.  T4 last time out at the PGA Championship and the most consistent player since lockdown ended. 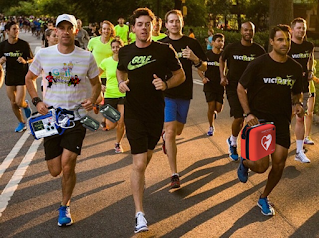 This season has tailed off badly for Rory after a good start but I just fancy his power game for TPC Boston.  Twice a winner of the Dell here in 2012 and 2016 and if he gets a good putting week can reverse recent form. 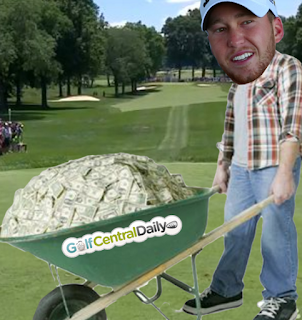 Not fancied by the bookies this week because his form over four visits to TPC Boston has been poor.  But he’s different cat this year, brilliant before lockdown, won the Charles Schwab on the Tour’s return, podiums at the Heritage and St Jude since and a solid T13 last time out at the PGA Championship.  There’s another BIG performance in Daniel Berger this season. 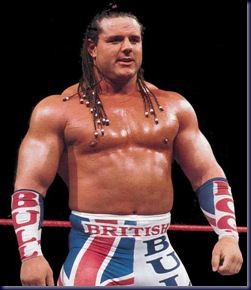 Did absolutely nothing wrong at the PGA Championship but just got pipped by Collin Morikawa.  Seems in a great place mentally and physically with Johnny Long Socks back on the bag so I cannot understand odds of 50/1 when Casey returns to TPC Boston where he finished T4 in 2017 and solo second to Rory in 2016.  Definitely worth an each way look. 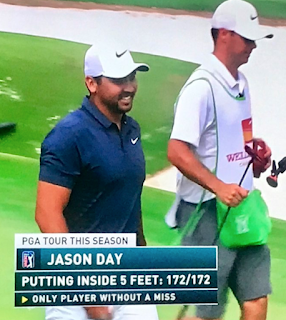 Still waiting for that “W” to put the icing on a terrific comeback season.  Playing injury free Day has has a rock solid formline of T7 at the WorkDay, T4 at Memorial, T6 at WGC St Jude and T4 at the PGA Championship last time out.  He’s also one of the most experienced in the field on his 12th return visit to TPC Boston where he’s made 10 cuts with three top-10 finishes. 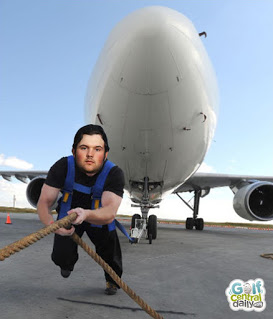 Usually picks this time of year to rock up and cash in.  Showed form at Memorial with a T10, scored a T13 at the PGA Championship despite averaging just 271 yards from the tee and improved his stats across driving, irons and putting in a T9 at Wyndham last week.  Confidence will be up and that’s all Reed needs to compete.

Solid recent form was rewarded with a solo second last week at the Wyndham for Billy.  TPC Boston hasn’t been kind to him recently but he has competed at the top of the leaderboard with a T2 in 2014.

Did you miss our previous article…
https://news-golf.com/editors-pick/whats-in-the-bag-herman-musters-win-with-5-different-brands/