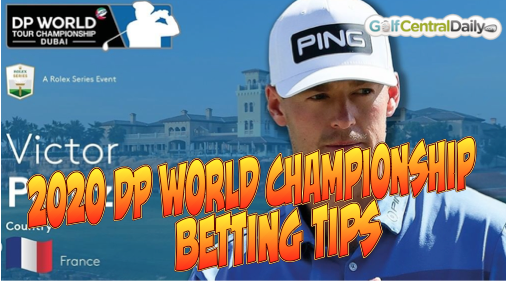 Patrick Reed heads the betting as short at 7/1 in places, coming in off a T10 at The Masters. Reed has three top-10’s from four appearances at the Tour ender with a best of solo second in 2018 when Willett won. Late season master Tyrrell Hatton is at 10’s with last week’s winner in the US Victor Hovland at 12/1. 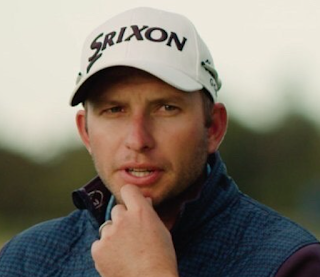 Hit it hard, find it, hit it again.  Burmester showed form in a T5 in Italy and scored a solo 4th last time out at home in South Africa.  T4 in both his appearances at the Tour Championship in 2018 and 2017 and overlooked by the bookies here. 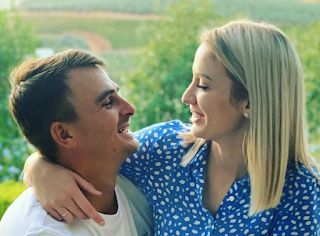 T12 here on his debut and the form horse coming in off back to back wins at the Alfred Dunhill and South Africa Open.  A cumulative -19 on par-4 scoring for both those events with just 6 bogeys and Christian has it on a string at the moment.  Will the adrenaline run dry among fresher guys this week?  Who knows but at 20/1, he’s worth an each way sneak. 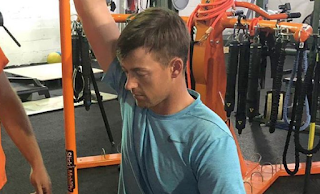 T20 on his debut here last year and I think Victor Perez is a star on the rise.  Okay consistency is an issue but hey show me a Frenchman that isn’t erratic!  T46 in his first Masters last month and a solo second at the BMW PGA Championship was the highlight of his year to date.  Allez les Bleus! 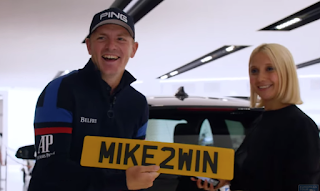 Quite long odds for Matt Wallace at 25/1 and although he hasn’t won in 2020 its been a pretty solid season.  A good showing at The Memorial was the highlight on the PGA Tour and a solo second at the Scottish Championship the closest at home.  T2 last time out in the Golf In Dubai event and I think he’ll have a say this week.  T28 and T2 in two starts here. 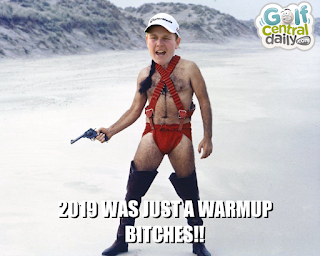 Finding form towards the end of the strangest of years.  A couple of weeks in Cyprus yielded an official Tour win, followed by a T6 at the Alfred Dunhill and T19 in the Golf In Dubai last time out.  Made his debut here last year with a T14 finish.

Masahiro Kawamura 150/1
Short guys generally don’t get it done in Dubai, but Kawamura trades in fairways and greens and mooches out the odd good finish.
John  Catlin 125/1
Winner in Ireland and Andalucia this year and looks overpriced even if he’s making his debut.

Did you miss our previous article…
https://news-golf.com/editors-pick/peter-alliss-dad-gave-two-germans-the-worst-slice-imaginable-in-retaliation-for-shooting-him-in-the-war/