Pat Reed confirmed his intention to play  late but he’s straight in as favourite at 10/1 following a strong recent showing in the US.  Tommy Fleetwood is a close second around 11/1 after he showed he’s back to his best in Scotland last week. 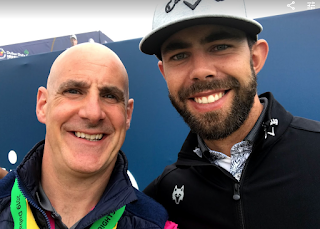 My tip also last week came good with a 65 on Sunday in Scotland to earn an each way place reduction payout for T6.  Third visit to Wentworth for Erik and so far he’s posted two top-20 finishes.  With that extra course knowledge and form I expect the class to show and the South African to be in the mix. 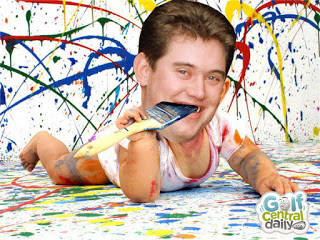 Now 47 years old and Lee Westwood, despite lockdown and all the disruption, is having a super season.  Winner at the start of the year in Abu Dhabi and post lockdown he’s scored four consecutive top-20 finishes including a T13 at the US Open.  I’m particularly taken with how good he’s putting and to do well at Wentworth you have to convert. Bound to be feeling it after some tough weather in Scotland but worth a squeak. 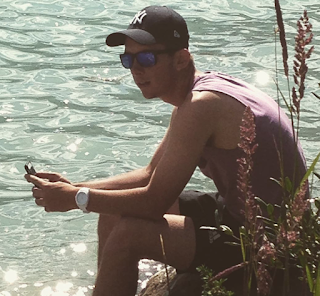 Confidence must be high with Lucas Herbert this week.  Followed a T7 in Galgorm Castle with a T4 in Scotland and that included a third round 79 in the rain.  Missed the cut on his debut last year but he’s back looking for win number two of the season and bang in form.

Still no change from tipping Bernd Wiesberger but I’m giving him one last shot because I think Wentworth in October will suit him.  Mid table mediocrity since a T5 at the UK Championship but has the credentials to put in a big week. 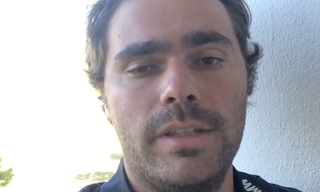 The little b***ix Let us down last week but look it might not have been a bad thing that he opened with a 79 in Scotland and missed the cut.  He also missed the crappy weather which is energy sapping and the bookies now have him out at 100/1. Winner of the Wales Open recently, had a decent showing at the US Open, hits a lot of greens and finished a creditable T17 on his debut at Wentworth last year. Keep the faith.

Missing more cuts than a blind barber but he likes a smash off the tee and was T14 in 2019.

T6 last week in Scotland and always does well two weeks in a row.

Did you miss our previous article…
https://news-golf.com/editors-pick/aaron-rais-winning-bag-m6-driver-two-gloves-and-knockoff-iron-covers/