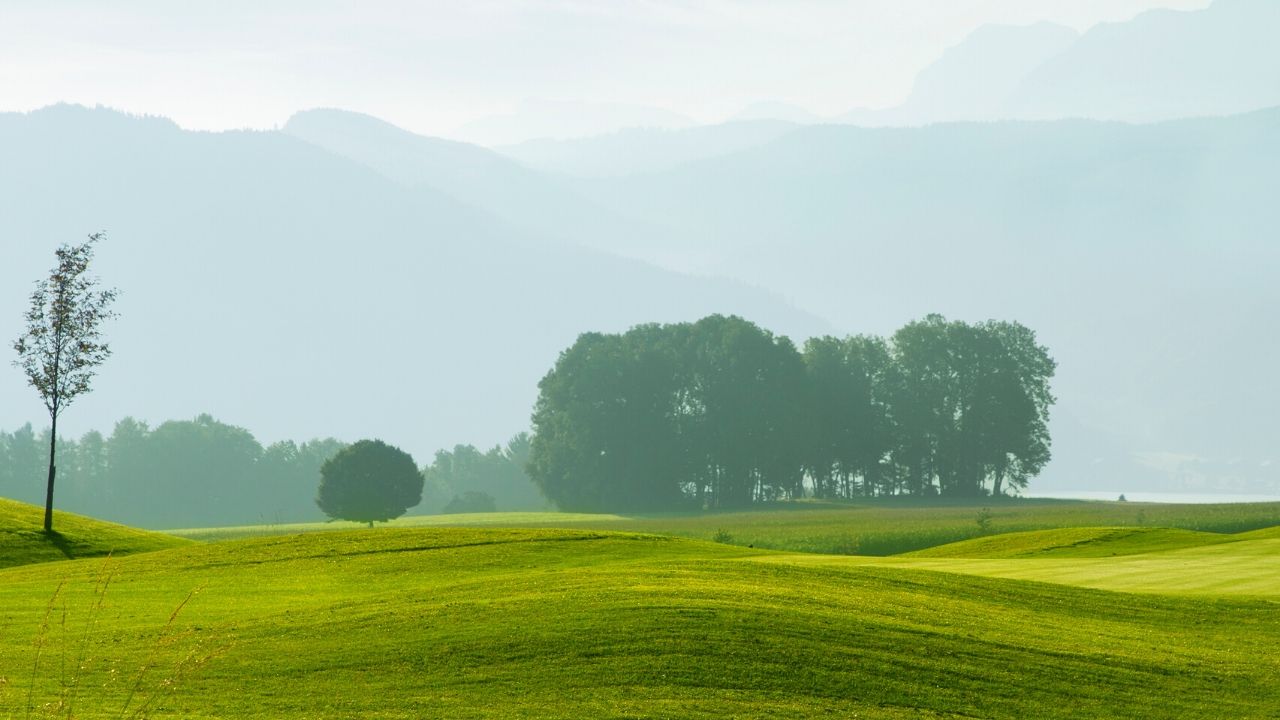 With the addition of its first presenting sponsor in ProMedica, the purse for the USWO has been elevated to $10 million for 2022, nearly doubling last year’s purse of $5.5 million. There are plans to increase the purse to $12 million over the next five years.

The 2022 U.S. Women’s Open returns to Pine Needles Lodge & Golf Club June 2-5. In 2023, the championship will be contested for the first time at Pebble Beach Golf Links.

Last summer, the AIG Women’s British Open set a new record for women’s golf with a $5.8 million prize fund. This year, when the event moves to Muirfield for the first time, players will compete for $6.8 million.