Tom Lehman’s sons would tag along with him on golf courses, some of the most famous in the world, growing up.

But no pressure. He allowed them to explore their love in multiple sports.

For Sean Lehman, a pretty good quarterback, he turned his love of football into becoming one of the state of Arizona’s top high school cornerbacks.

He had a breakthrough game against Phoenix Horizon High School, three weeks after being sidelined by an injury, making stop after stop and pass breakup after pass breakup, as a junior for Scottsdale Notre Dame Prep.

But, as everybody saw last spring, there was always a chance that COVID-19 could blindside football this fall.

So that’s why you found Sean Lehman teeing off the golf season with his Notre Dame teammates at the Ocotillo Golf Club in Chandler, a Phoenix suburb.

This is his first high school golf season. This also marks the high school sports competition in more than five months.

“I’m excited,” Sean said. “Every year, football and golf were the same season. As of right now, football is so questionable. My coaches are like, ‘Sean, you need to go for golf.’ I was, ‘Sounds good.’” 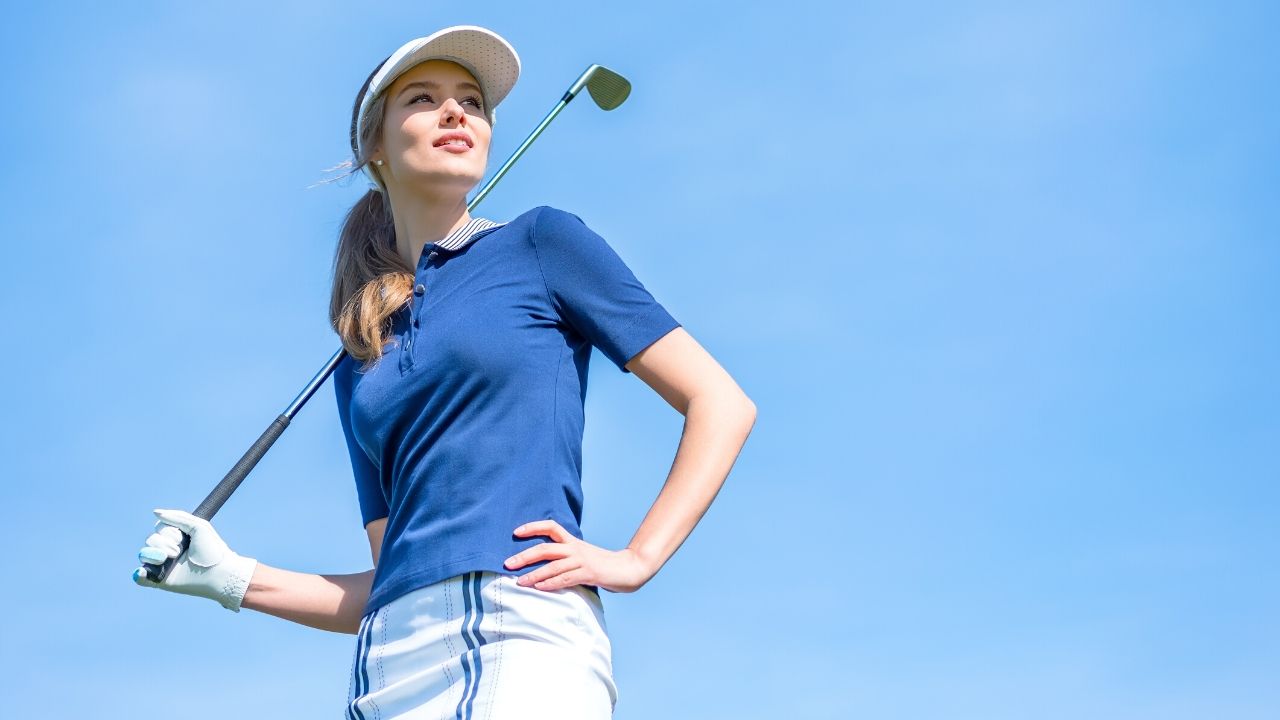 The official start date to practice for football is Monday.

“He has the talent to succeed in both sports,” Notre Dame football coach George Prelock said. “He will be able to manage it because is focused, and he is driven to be the best he can be.”

Coronavirus infection numbers have been decreasing in Arizona. But the way COVID-19 has played with everybody’s head since March, there is no telling if and when a spike will blow the season off the map.

Golf, it appears, is COVID-proof

Players can easily physically distance themselves away from each other. They’re only touching their own clubs. They’re not picking up sand rakes and hole pins. And, this season, the AIA is using electronic scoring. So no need to touch the scorecard and pencil in your scores.

Even when COVID first hit Arizona in the spring, most golf courses in the Valley remained open.

“I definitely encouraged him to talk to the coaches first,” said Tom Lehman. “The start of the (football) season was pushed back to October (Oct. 2 is Notre Dame’s first game). That opens a window where he can play golf. He might as well take a run at, as long as the coaches are OK with it. As the season progresses, we’ll see if it works.”

Sean Lehman, like his older brother Thomas, has a natural swing on the golf course, helped by imitating their father on the course.