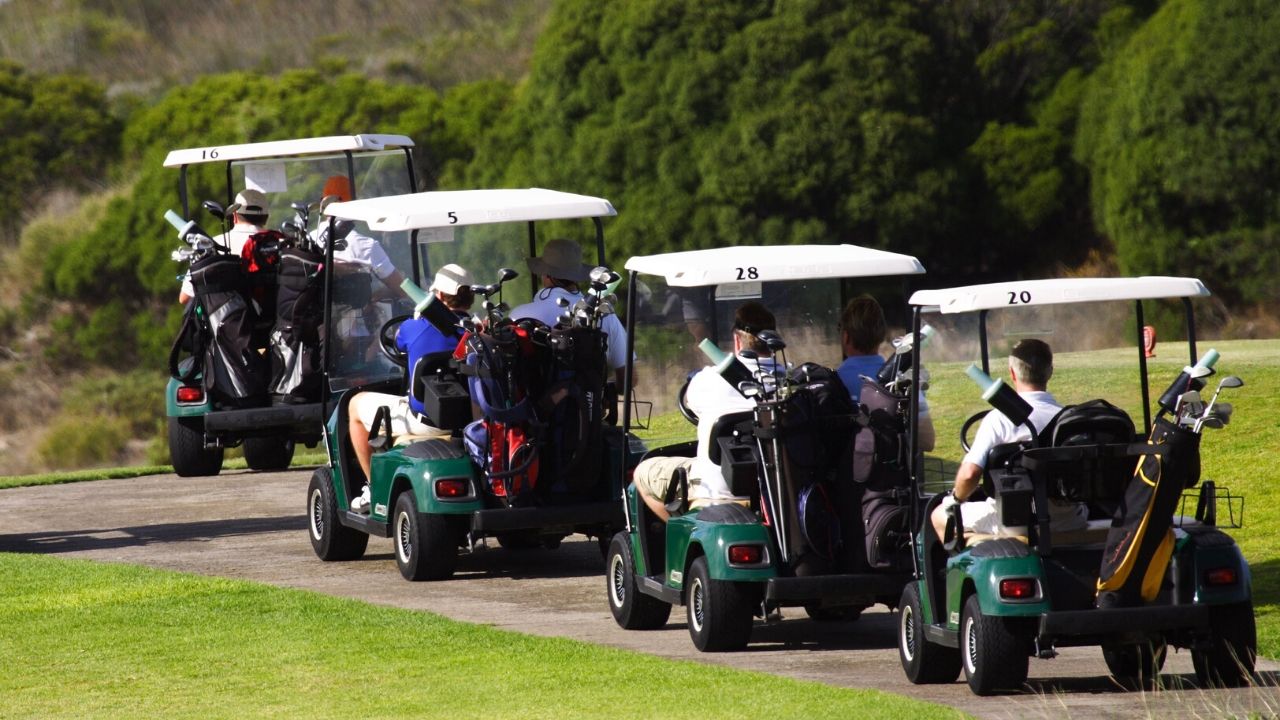 The 2022 PGA Championship was originally scheduled to be held at Trump National Golf Club in New Jersey, however, the PGA of America canceled the contract. Today, it was announced that the two sides have reached an agreed settlement.

Despite the conclusion, the details of the arrangement were not released.

“The Trump Organization’s contribution to the golf community is appreciated,” the PGA of America said in a statement. “We are thankful the company employs hundreds of dedicated PGA Professionals and consistently gives back to the golf community through hosting charitable events and sponsoring junior golf programs. As stated in 2014 when announced, Trump Bedminster is a major championship-worthy golf course and in a portfolio along with some of the finest private and public golf courses anywhere in the world.”

As for The Trump Organization, Executive Vice President Eric Trump released the following: “We have great respect for the work of the PGA.  Over the past 20+ years, we have enjoyed working with the PGA to deliver to our club members and the public some of the greatest golf experiences anywhere in the world.  We look forward to continuing to support the mission of the PGA and its Professionals, who are the best in the golf industry.”

The tournament will now be played at Southern Hills Country Club in Tulsa, Oklahoma. Southern Hills has hosted seven major championships on the men’s side, most recently the 2007 PGA Championship won by Tiger Woods.

REVIEW: Looking for a golf push cart? Big Max should be on your list

Watch: This pro followed up a quadruple bogey with an ace at DP World Tour’s acciona Open de Espana