In his 207th PGA Tour start, List won for the first time in dramatic fashion as he defeated Will Zalatoris on the first playoff hole Saturday in the Farmers Insurance Open at Torrey Pines. The 37-year-old, who polished off his stellar 6-under-par 66 nearly two hours before the last group finished, knocked his third shot on the par-5 18th on the South Course to less than a foot for a career-changing tap-in.

Zalatoris, tied for the lead entering the final round, had an 8-footer on the final hole in regulation to win but missed by a hair. His chance to extend the playoff from 13 feet was just left of the cup.

List and Zalatoris (who shot 71) finished regulation at 15 under.

List was quickly joined on the 18th green by his wife, Chloe, daughter, Ryann, 3, and son, Harrison, 7 months.

“This is what it’s all about,” List said as he had his arms around his family. “I’m so pumped that they were here to experience that with me. It means the world to me to have them. I always wanted that first win to happen with them here, with my wife. She’s amazing. To have them all here is going to be a special memory to have forever.

“It’s a whirlwind. Still a lot of emotions going through my head, but to get that first win is definitely a relief. Just really happy with how positive I stayed.” 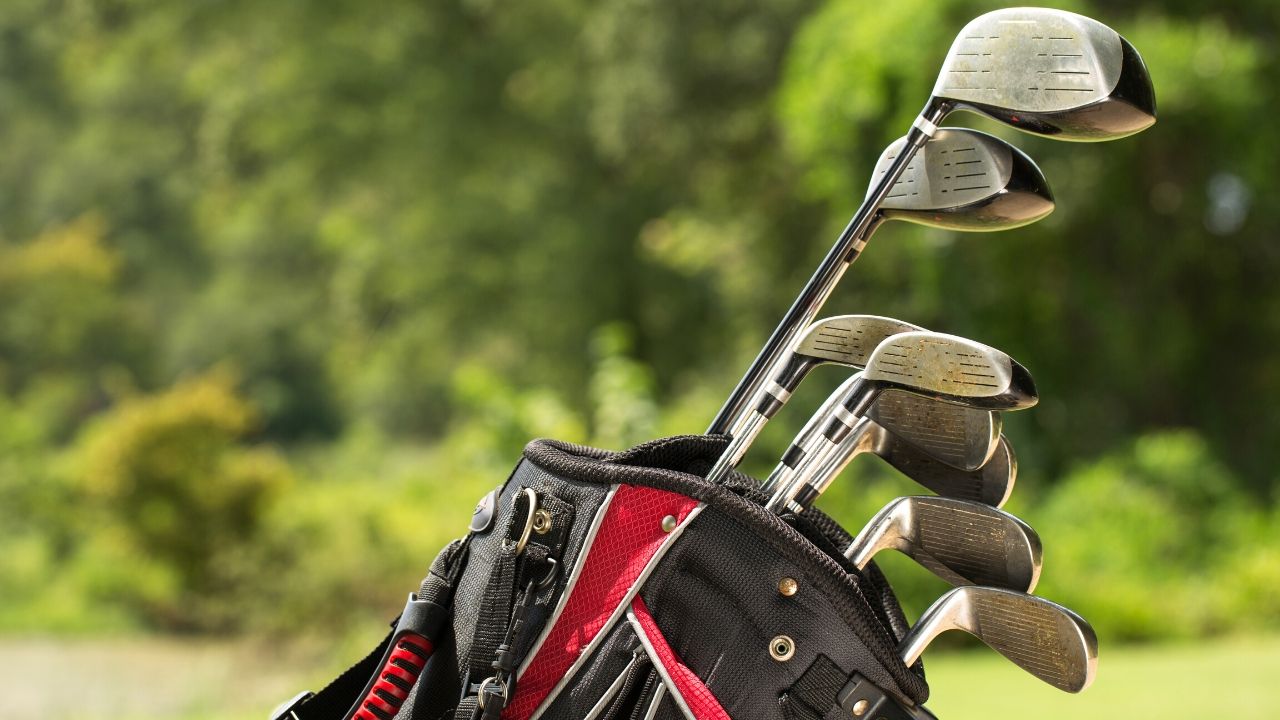 List, who started the day five shots out of the lead, made his presence felt with four consecutive birdies on the front nine. He added birdies at 12 and 16 and then birdied the 18th in regulation from 13 feet. And then he hit a wedge to tap-in range for the win.

And he finally got a trophy for Ryann.

“She’s been talking about it for a while. I don’t know when it first started, but I would leave for the morning whenever I was at a tournament and she’d say, ‘Go win a trophy,’ and then when I was home or she was home watching on TV or whatever, my wife would say, ‘Oh, Daddy’s going to try to win a trophy.’

“I think she saw a trophy at RSM at Sea Island. They drove down and saw the trophy and thought there was candy in it, so it just became a funny joke that we used to say I’d go win a trophy.”

List was one of four players who at least held a share of the lead in the final round on a wild day on another windless day by the Pacific Ocean. At one time, nine players were within a shot of the lead.

Zalatoris, 25, is the reigning PGA Tour Rookie of the Year and finished one shot shy of Hideki

By: Steve DiMeglio
Title: One for the family: Luke List ends winless streak in playoff victory against Will Zalatoris
Sourced From: golfweek.usatoday.com/2022/01/29/luke-list-will-zalatoris-playoff-farmers-insurance-open/
Published Date: Sun, 30 Jan 2022 01:40:49 +0000

Did you miss our previous article…
https://news-golf.com/pga/no-day-at-the-beach-wind-cold-wreck-scores-at-gainbridge-lpga/