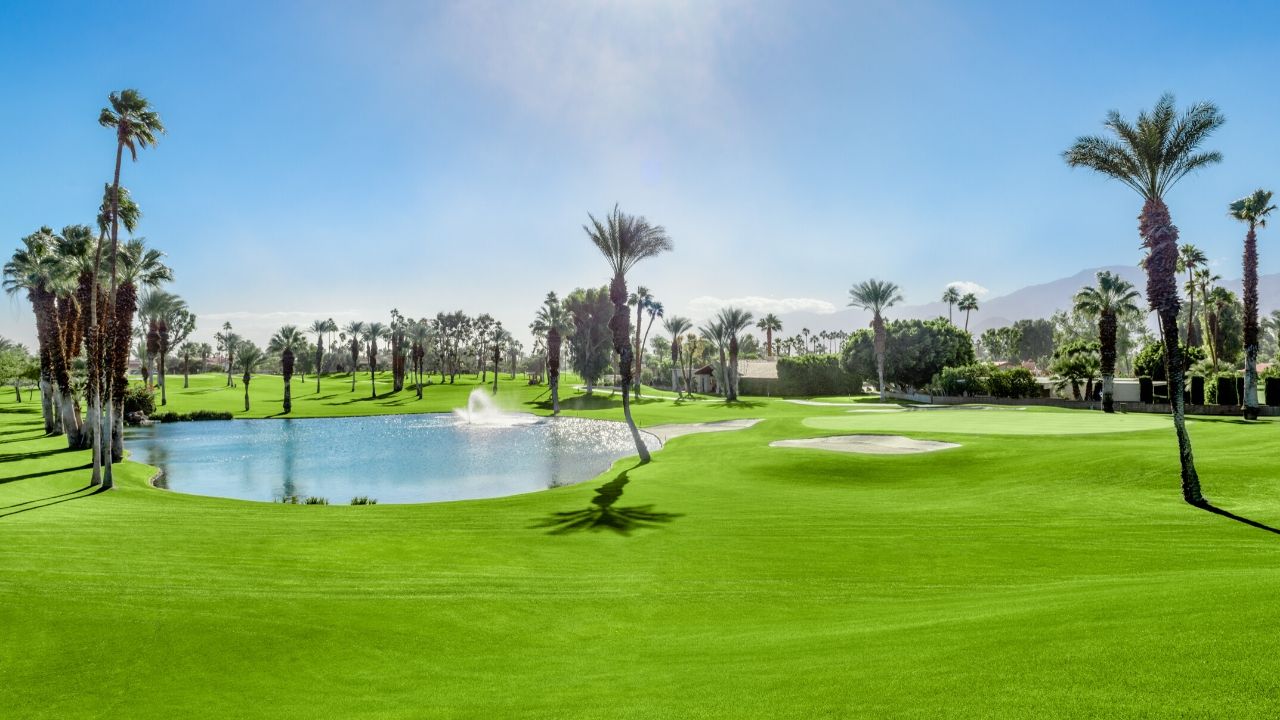 SCOTTSDALE, Ariz. – Twenty-six years have passed since Charles Howell III made his PGA Tour debut as a 17-year-old amateur at the 1996 Buick Challenge at Callaway Gardens.

Paired with Hugh Royer III and Jim “Jumbo” Elliott, he bogeyed the first two holes en route to shooting 80 and missing the cut, but it turned out to be the beginning of a fruitful career. This week, Howell is making his 600th career Tour start, a milestone that was worthy of a ceremony on Wednesday morning, where he was given a silver tray by PGA Tour executive Andy Pazder.

“You’re the only person on that list who started off by shooting 80,” Pazder reminded him.

“Yes, I probably am,” said Howell, who turned pro in 2000 out of Oklahoma State, earning his card without ever needing to go to Qualifying School. “It could only get better from there.”

Howell, 42, joins an exclusive club to make 600 starts – he’s the 69th player in Tour history to have done so – and made 461 cuts, amassing 97 top-10 finishes, three victories and more than $40 million in earnings. (Somehow, Howell has managed to record only one top 10 in a major during his career.) As a testament to his consistency, he was one of only two players to earn more than $1 million for 20 straight seasons along with Phil Mickelson. Howell’s streak came to an end last season when he fell just shy with $947,154.

“I can’t believe I got to 600, but I have gray hair to prove every one of those starts,” he said.

Howell notched his last victory at the 2018 RSM Classic. Once the hotshot star out of the Oklahoma State assembly line of tour pros, Howell recalled to PGA Tour.com how he decide to make the leap at the urging of instructor David Leadbetter.

“I was in my apartment in Stillwater, Oklahoma, toward the end of my junior year in college, and David Leadbetter said, ‘Are you ready to turn pro?’” Howell recalled. “And my heart stopped because I hadn’t even considered it. And David said, ‘Well, you’re a golfer, and golf has never been hotter and booming, and this is what you’re going to do. I think it’s time you turn pro and move on.’

“I still remember that phone call like it was yesterday.”

Howell is now a grizzled veteran who has seen the likes of Rickie Fowler and now Viktor Hovland and Matthew Wolff eclipse him as the latest Cowboy sensation.

“Viktor Hovland, he feels like a little brother to me,” Howell said. “We may have a degree between both of us. But I have just watched him come out and win right away and go to 3 in the world.”

Howell reflected on how much the brotherhood that exists among the players has meant to him.

“The other players have become really my life and family. You know, we are always out here, I want to beat this guy and beat that guy. And you do, but at the end of the day I look back and it’s been my life for 22 years,” he said.

Howell has made more

Did you miss our previous article…
https://news-golf.com/pga/wild-10-hole-playoff-needed-to-determine-final-spots-in-waste-management-phoenix-open/