More than 120,000 pieces of counterfeit golf products bearing the brand names of Titleist, TaylorMade, PXG, Ping, Callaway and XXIO were recently seized in what the U.S. Golf Manufacturers Anti-Counterfeiting Working Group announced as its largest-ever raid in China against online counterfeiters of golf equipment.

The Golf Group assisted the Shanghai Police in simultaneous raids at 10 locations in four cities in China of online golf product sellers.

The counterfeit products confiscated in the raids include golf clubs, club heads, shafts, grips and bags. The owners of assembling workshops, shipping centers and online chatting rooms were also caught up in the raids.

“We are thrilled that Chinese police were willing to take serious action against online counterfeits even during the pandemic.”Kristin Strojan, Legal Counsel Trademark and Brand Protection at TaylorMade Golf, said in a statement. “Counterfeiters have been taking advantage of the current situation and counterfeit listings have become more rampant on the internet. We never stopped watching them even during these challenging times and continue to work with authorities worldwide to target online counterfeit sellers aggressively.”

In all, 15 suspects were arrested and detained.

The Golf Group first formed in 2004. Since then, more than 1,500 websites have been shut down and more than 2 million counterfeit golf products have been seized. 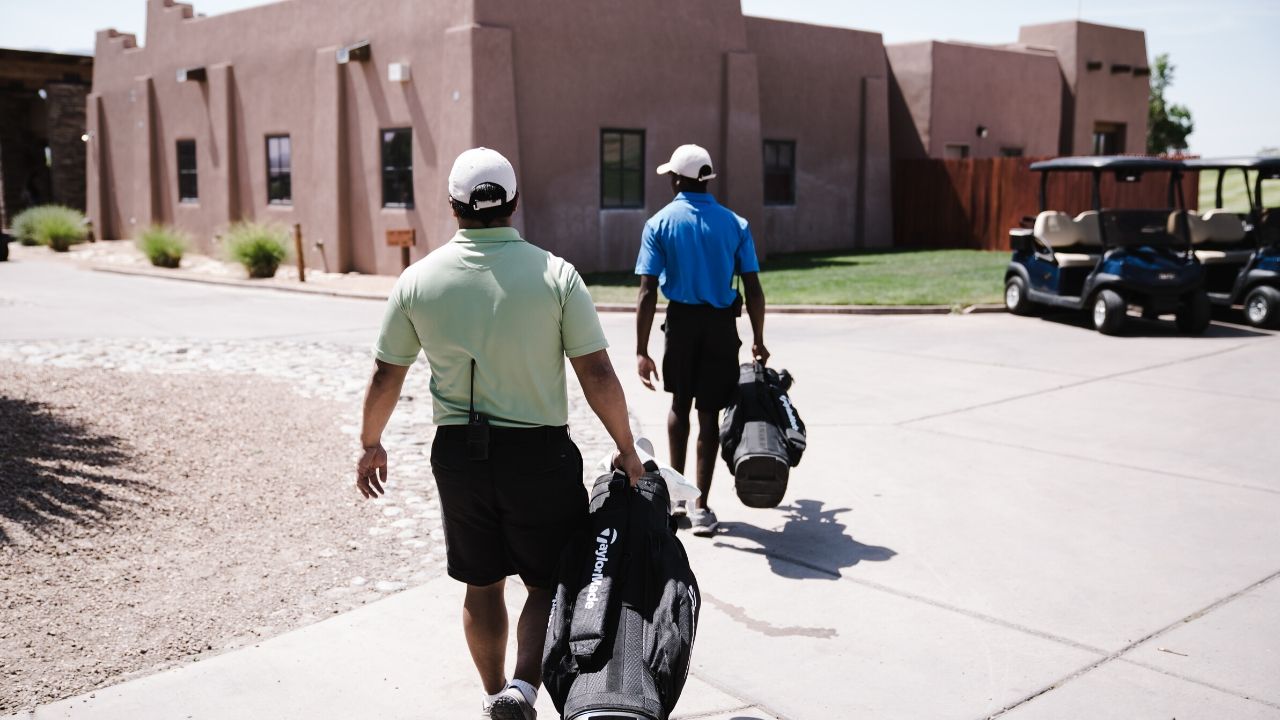