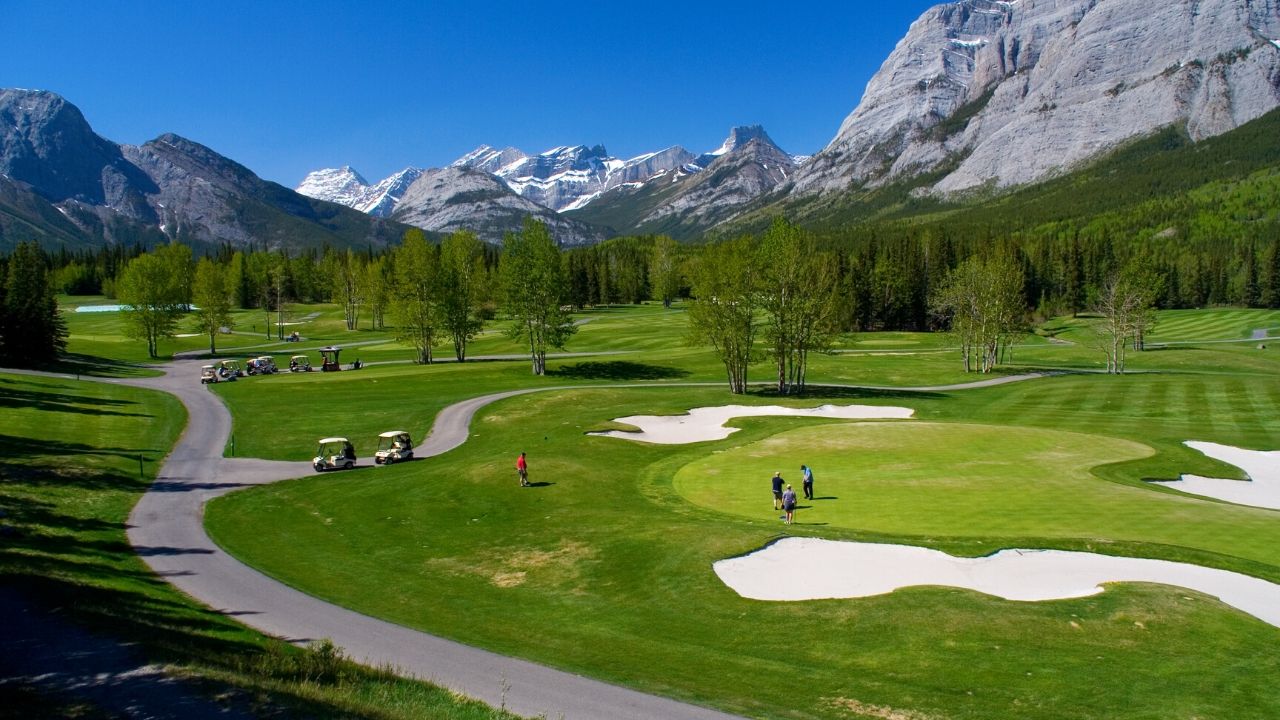 The Vanderbilt men’s golf team has been nearly unbeatable in stroke play since the start of the 2022 spring season.

That hot streak has continued into the fall. At the SEC fall event, Vanderbilt shot 39 under, beating second-place Tennessee by four strokes. Since the spring, the Commodores are 135-1-2 in stroke play.

Vanderbilt’s Matthew Riedel took home the individual title at 13-under 197, beating a trio of golfers by one shot. Mississippi State’s Garrett Endicott, Tennessee’s Jake Hall and Vanderbilt’s Gordon Sargent, the 2022 NCAA individual champion, all finished at 12 under.

In the match-play portion of the event, Vanderbilt squared off against Tennessee at Old Overton Club in Vestavia Hills, Alabama, and it was the Volunteers knocking off the Commodores, 3-2. Redshirt freshman Lance Simpson, redshirt junior Jake Hall and redshirt junior Bryce Lewis won their matches to give Tennessee the victory and the sixth tournament title for coach Brennan Webb.

Hall, who finished tied for second place in the stroke play portion of the event, gave Tennessee its first win of the day, pulling away from Vanderbilt’s Cole Sherwood on the back nine after a back-and-forth front nine to capture a 3&2 win. After trailing by a hole to William Moll through 15 holes, Simpson won three straight from hole 16 on, eventually capturing a 2-up victory to give Tennessee its second match win of the day. Despite a furious comeback from Vanderbilt’s Reid Davenport, who won four of five holes on the back, Lewis recorded a tie on 18 to secure the 1-up win and give Tennessee the team title.

It’s something that’s hard to believe, even seeing it with your own eyes.

The Wildcats won the Old Town Collegiate at Old Town Club in Winston Salem, North Carolina, on Tuesday, but they did it in an incredibly impressive fashion.

The Wildcats, which shot 4 over in the final round, beat Wake Forest by one stroke in the team competition. The five players finished tied for 16th. It’s the second victory this fall for Kansas State.

Ludvig Aberg helped guide Texas Tech to victory in one of the strongest fields of the fall slate.

Texas Tech captured the Inverness Intercollegiate at Inverness Club in Toledo, Ohio, shooting 1 over for the tournament and beating second-place Georgia Tech by six strokes. Oklahoma finished in third and Virginia came in fourth.

Did you miss our previous article…
https://news-golf.com/pga/if-anyone-is-competing-unfairly-it-is-liv-pga-tour-responds-countersues-liv-golf-in-latest-legal-action/